Columns Language The Case of the Cannibal Comma
Language 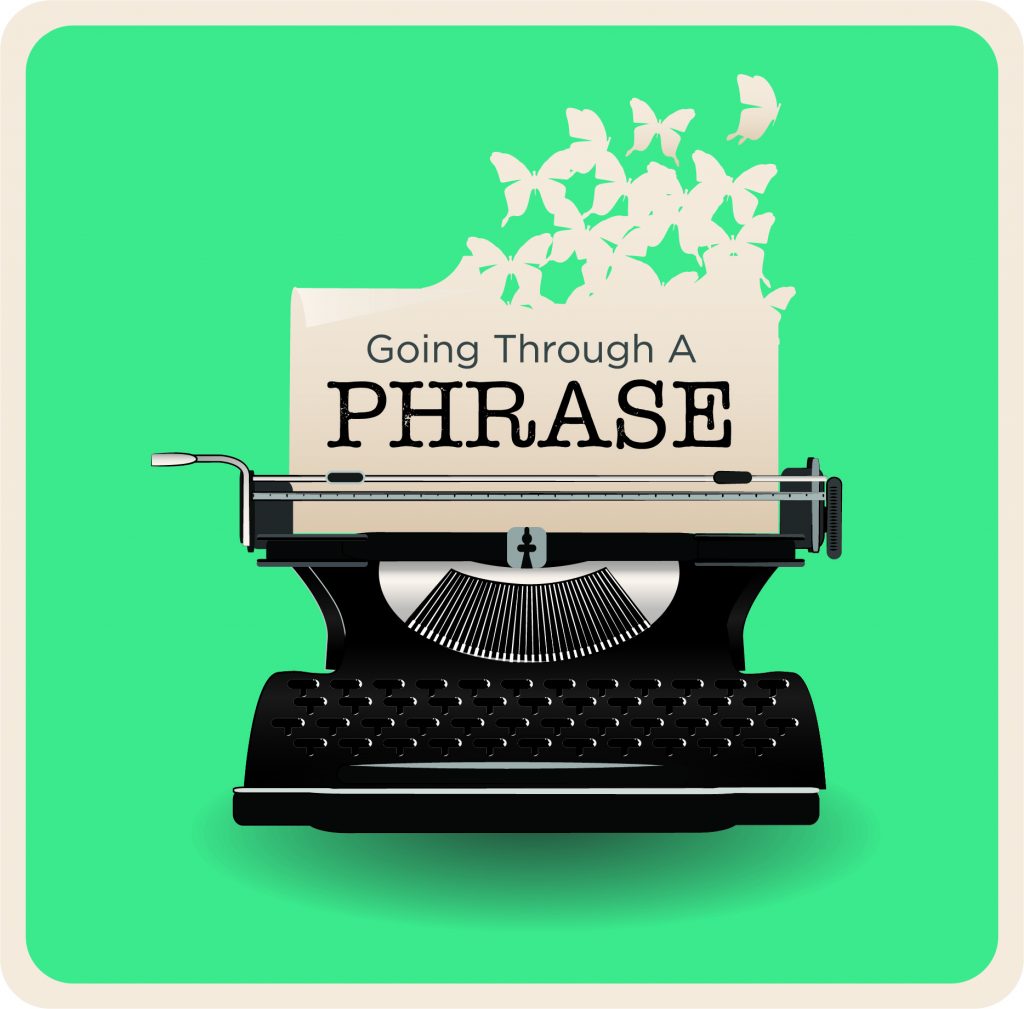 Long before my brother Rabbi Nota Schiller became dean of Ohr Somayach, long before he became a Rabbi, he was already saving youth. One of my earliest memories is Nota standing over his fish tank with a net, catching newborn black mollies — before they might be eaten by their mothers.

It’s a gruesome thought, but mollies eat their young. And my brother was a one-man save-the-mollies movement.

You wouldn’t think that the Rabbi’s kid brother would be accused of complicity in cannibalistic comma collusion. But (on condition of anonymity) an informant known simply as Rebbetzin (who still clings to an archaic notion called privacy) shared an exchange from a discussion group with someone who only identified herself as “Astute Reader.”

“Astute Reader” caught yours truly red-handed, omitting a crucial comma. I used the expression “Ess, ess, mein kind (Eat, eat, my child.)” But I left out the second comma — giving a horrific miscue.

As explained in Garner’s Modern English Usage, “A miscue is an inadvertent misdirection that causes the reader to proceed momentarily with an incorrect assumption about how — in mechanics or in sense — a sentence or passage will end. The misdirection is not serious enough to cause a true ambiguity because, on reflection, the reader can figure out the meaning.”

Garner’s advice to avoid miscues is “to develop a keen empathy for the reader.” The writer or editor must “approach the text as a stranger might.” Or as an “Astute Reader” might.

Commenting on my lapse, “Astute Reader” wrote, “I hope he chuckled, not wept, when he saw the missing comma in the first paragraph.” Actually, I didn’t see the comma. It was missing.

Sigh. That’s the thing about sins of omission. They’re no fun. As Ogden Nash pointed out in his poem, “Portrait of the Artist as a Prematurely Old Man”:

“It is the sin of omission, the second kind of sin,

That lays eggs under your skin.

The way you really get painfully bitten

haven’t paid and the letters you haven’t written.”

Omitting a comma can be a threat to life — as in the difference between “Let’s eat, Grandma” and “Let’s eat Grandma.” (The second is from the point of view of the Wolf in “Little Red Riding Hood.”)

Then again, I have to wonder whether cannibalistic tendencies could be genetic. My granddaughter Aliza Rachel made her Zeidy (Yiddish for Grandpa) proud when she came home from preschool one day and told her mother that macaroni is “pasta,” not “noodles.”

There is a difference. The Washington Post quoted Dr. James Lin, a food technologist with the FDA’s Bureau of Foods: “Egg-noodle products are required by law to have at least 5.5 percent egg solids.” The National Pasta Association’s James “Winston says that … spaghetti, vermicelli, linguini, elbow macaroni, shells and so on — contain no egg whatsoever.”

You’re also not likely to find ziti floating in your chicken soup.

Aliza Rachel’s mother, aka my daughter Malkie, asked her “What’s your favorite pasta?”

Regarding my comma omission, “Rebbetzin” commented, “I don’t know Yiddish grammar so well, but I wonder if using eat as a transitive verb has a different form such that ‘ess, ess mein kind’ wouldn’t need the second comma?”

I replied, “A transitive verb is some action on the subway.”

Evasion aside, though, even small punctuation marks should not be belittled.

At The New Yorker, James Thurber sought a cure for the common comma. He fought against what he called the magazine’s “overuse of commas, originating in [the editor, Harold] Ross’s clarification complex.”

But don’t think that Thurber was slipshod. “Precision of communication,” he said, “is important, more important than ever, in our era of hair-trigger balances, when a false or misunderstood word may create as much disaster as a sudden thoughtless act.”

So how can we keep Grandma — and generations of kinder — safe from slipped comma syndrome?

I found a solution in an 1802 book by an eccentric millionaire named Timothy Dexter. (OK, he was a nut job; but as Ellen Raskin wrote, “The poor are crazy, the rich just eccentric.”)

The first edition was full of misspellings, haphazard capitalization and practically no punctuation. For the second edition, Dexter added the following postscript:

I offer a selection from his page of punctuation here as a backup, in case of emergency:

Long live Grandma. She’ll be comma round the mountain when she comes.