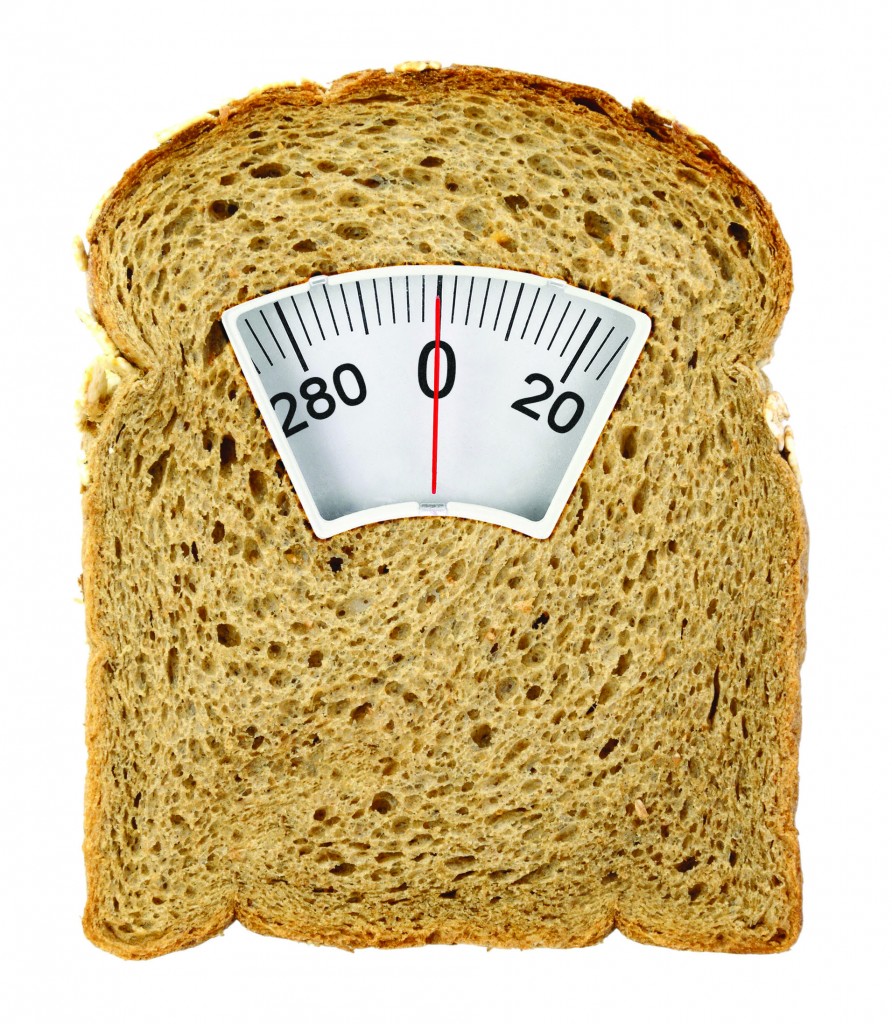 The way a food affects your blood sugar — the concentration of glucose in your blood — matters. In the short term, a meal that rapidly raises your blood sugar triggers the release of insulin, which then causes your blood sugar to crash, leaving you foggy-headed and hungry soon after eating. Over the long term, repeated surges like these put you at risk for diabetes and heart disease and are linked to obesity and cancer.

“Blood sugar is at the center of our energy metabolism. It is critically important that it stays in the middle range,” says endocrinologist David Ludwig, professor at Harvard Medical School and author.

But how do you know which foods spike your blood sugar and which leave you on even keel? Most people look to the glycemic index (GI) for that answer. It has become common vernacular to talk about foods, particularly those containing carbohydrates, as having a high or low GI and saying they have “fast” or “slow” carbs. But the glycemic index has long been known to be an imperfect tool, and it has come under new scrutiny with the publication of a study in the scientific journal Cell last November demonstrating that a person’s blood sugar response doesn’t neatly abide by the glycemic index but rather might be as unique as that individual.

The glycemic index, developed in 1981 by David Jenkins at the University of Toronto, is a comparative ranking of the effect that 50 grams of carbohydrate from a given food has on blood sugar. Foods with a score of one to 55 are considered low-glycemic, 56 to 69 medium, and 70 or more high-glycemic. Pure glucose has a GI of 100. For the most part, less processed fiber-rich foods such as non-starchy vegetables, beans and whole grains have a lower GI than sugary or highly processed foods such as sodas and white bread.

One issue with the glycemic index is that it doesn’t take portion size into account. For example, you have to eat more than 2 1/2 cups of peas or 4 cups of watermelon to consume the 50 grams of carbohydrate measured by the GI, so the blood sugar impacts of those foods are inflated compared with a more typically consumed portion.

Another tool, the glycemic load (GL), helps to correct this issue by taking portion size into account. So peas and watermelon, which have GIs of 51 and 70 respectively, both have very low GLs of 4 when their commonly consumed portion sizes are accounted for. (On the GL scale, 1 to 10 is considered low-glycemic, 11 to 19 moderate, and 20 and above high-glycemic.) Most listings of the glycemic index of foods now have a column for the glycemic load as well, and the two are often referred to jointly.

Many variables affect a food’s GI/GL, including how it is processed, its ripeness, and how it is cooked. As a rule, the more finely a grain is milled, the higher its GI/GL, so steel-cut oats have a lower GI/GL than instant oats. Well-ripened fruit has a higher GI/GL than less-ripe fruit, as do grains that are cooked until soft compared with those done al dente. Interestingly, potatoes that are cooked and then cooled, as for a potato salad, have a much lower GI/GL than, say, a baked potato, because “resistant starch” is formed when cooked potatoes are chilled.

You can make some tweaks to your routine here, such as using coarse-cut grains and not overcooking them, for example, but it is not practical for the average person to take into account all of the variables present for each food at a given meal.

Perhaps the biggest variable in determining someone’s glycemic response to a food is that person’s own body. According to the study in Cell, each person has a unique blood sugar response that could differ vastly from what the GI/GL would predict. Lead researchers Eran Segal and Eran Elinav said: “We found a great deal of variability in people’s blood glucose response to identical meals. For any given food, the variability was so huge that some people had very high and others very low glycemic responses.”

They found that a set of personal factors, including sleep, activity and overall dietary habits, but most important, an individual’s microbiome (their population of gut bacteria), had a tremendous influence on one’s blood glucose response to a food.

“The population averages of the glycemic index are correct, but without taking into account the person, any general dietary guidelines will have limited utility,” Elinav said.

That is, in fact, true of any number we assign to food. The U.S. Agriculture Department nutritional database, for example, says that a medium orange has 62 calories and 70 milligrams of vitamin C. But those numbers are indicators, not absolutes. First of all, they are averages from the oranges that were tested. Any individual orange of the same size might have a different number of calories and a different amount of vitamin C depending on its variety, where it was grown, the soil and weather conditions, and so on.

But the person eating the orange also impacts the calories and vitamin C that will ultimately be absorbed and metabolized, probably depending on the same factors that influenced glycemic response in the Cell study: microbiome, sleep, activity, eating patterns and so on. With this in mind, GI/GL may be considered in the same category as other numerical values we give to food: general guidance, but only part of the story.

Also, it is important to keep in mind that just because a food has a low GI/GL (or is low in calories and high in vitamin C, for that matter) doesn’t mean it is healthy. Case in point: Premium ice cream has a lower GI/GL than a medium apple, but that doesn’t make it better for you. It’s important to look at all of the facets of what a food has to offer in terms of nutrition and in the context of the diet as a whole.

“No single dietary factor could ever fully describe a healthful diet,” Ludwig said. To be on the best-known path for steady blood glucose, and for the bigger health picture, consider your overall eating pattern, focusing on meals that have a balance of protein, healthy fats and carbohydrates, and opt for minimally processed, carbohydrate-rich foods that are naturally nutrient dense, including vegetables, whole fruit, whole grains and beans.