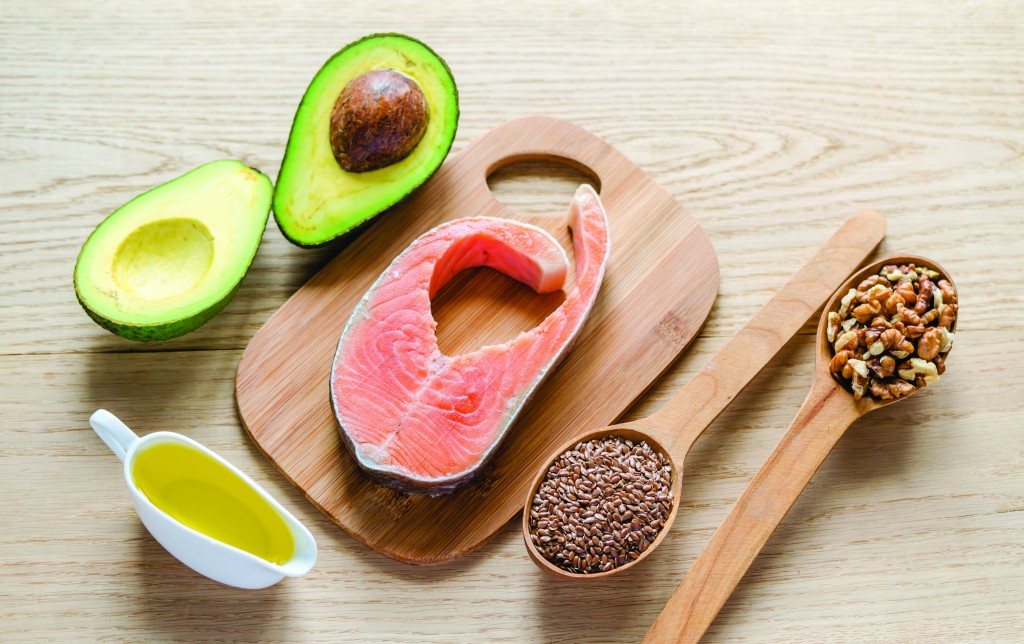 Considering that 65.7 million people are expected to be afflicted with dementia by the year 2030, and that there is no known effective treatment to stop the progression of dementia, it behooves us to do what we can now to stem this rising tide, especially with the predicted insolvency of Medicare in the near future.

A recent article published in the Journal of Neurology provides some hope in the search for ways to reduce the onset of dementia. In this study from Spain, researchers looked at the impact of a Mediterranean-style diet on cognition; 522 men and women, ages 50–80, were randomized to one of three diets: a MedDiet supplemented with extra-virgin olive oil, a MedDiet with mixed nuts, or a standard low-fat control diet (the kind of diet that is often recommended to patients with heart disease and dementia).

All participants were free of cardiovascular disease and dementia at the start of the study, but were considered high risk because of major risk factors like diabetes, high blood pressure and tobacco use.

The traditional diet of the Mediterranean area includes plentiful amounts of EVOO; in fact, fat may constitute up to 40 percent of total calorie intake per day. The MedDiet is also a plant-based diet: It includes lots of vegetables, fruits, nuts and legumes, with moderate to high consumption of fish and seafood, low consumption of dairy and meat and minimal consumption of processed grains.

Why would the MedDiet improve cognition? The EVOO, nuts, fish, vegetables and fruits in the MedDiet contain significant quantities of antioxidants and anti-inflammatory plant chemicals — and inflammation and oxidation are increasingly recognized as major contributors to chronic disease including dementia and heart disease.

Studies have shown that people who consume these diets have lower blood concentrations of inflammatory markers like C-reactive protein; they also tend to have fewer risk factors for vascular disease, like diabetes and high blood pressure. Vascular disease has been shown to increase the risk of cognitive decline and dementia.

In comparison, the standard American diet is very high in processed grains and sugars; this kind of diet invariably leads to elevated blood sugar and insulin resistance.

Persistently elevated blood sugar leads to the glycation of proteins, a process where glucose molecules attach to proteins. These glycated proteins are harmful to the brain. A high intake of sugar and high-fructose corn syrup has been associated with lower cognitive function, but the MedDiet is low in added sugars — yet another benefit.

The SAD diet has also been associated with mental health issues, including depression, anxiety, aggression and hyperactivity.

In a study of 9,000 adults, published in 2012, researchers showed that people who ate fast food on a regular basis, as well as processed carbohydrate foods like doughnuts and croissants, were 40 percent more likely to develop depression compared to those who did not eat these foods.

The mechanism behind all of this may actually begin in the gut; a high-sugar, high-carb diet produces negative changes in the bacteria that reside in our GI tracts, leading to the production of inflammatory chemicals that subsequently drive chronic disease, including cognitive issues and mental health disorders.

Given that dementia and depression are both on the rise in Western countries, and given that drug treatment is expensive and often unsuccessful or unsatisfactory, doesn’t it make sense to boot the fast food and doughnuts and reach for the kale and carrots instead?

If most of us made an effort to eat well, stay physically fit, get plenty of rest and stay mentally active, we might save Medicare from bankruptcy after all.