Beware the Ice of March 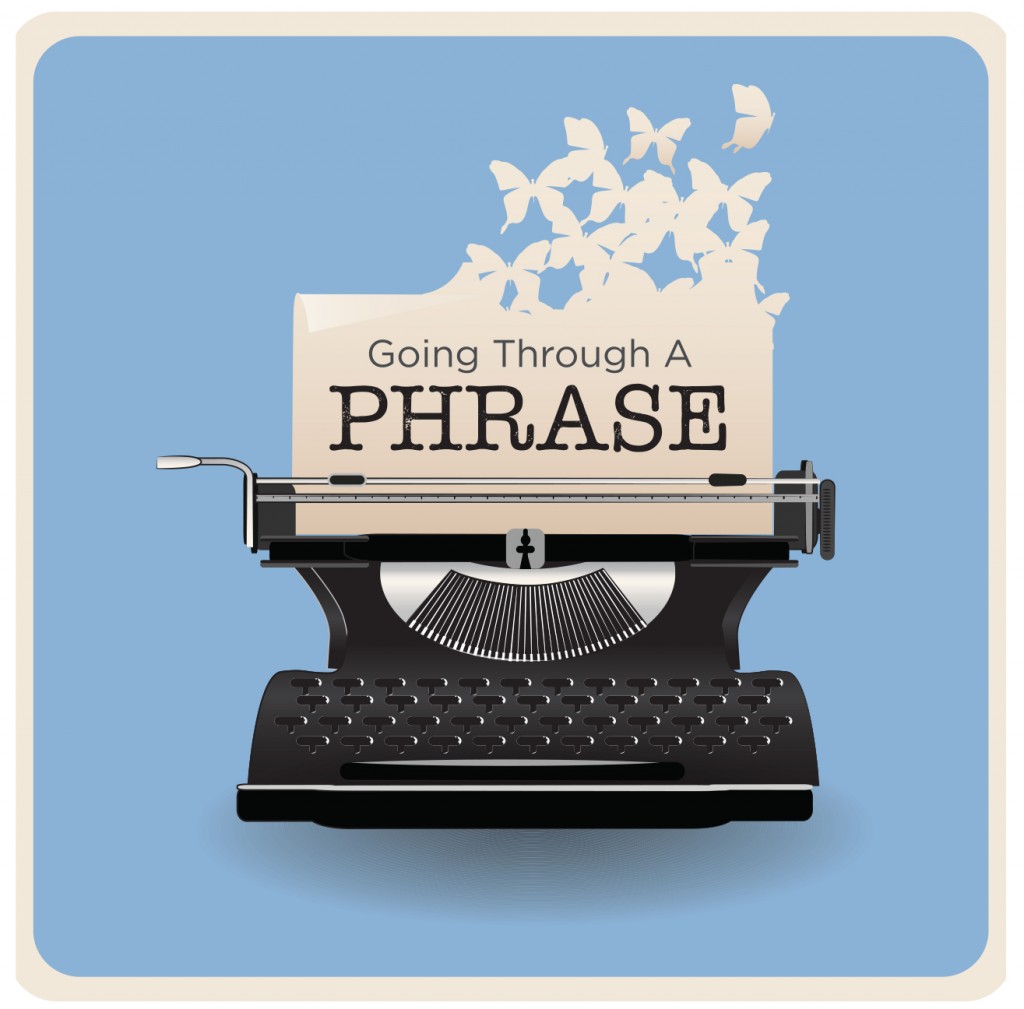 Don’t let anybody tell you that etymology — especially Hebrew etymology — is some esoteric field of study, with no practical application.

The Etymological Dictionary of Biblical Hebrew: Based on the Commentaries of Samson Raphael Hirsch says that the word sheleg — snow — is a cognate of zeleg — move from one place to another; and shalach — throw down.

I got a practical application of all three.

I began writing this on March 15, a.k.a. “the Ides of March.” Originally, nobody thought much about the expression. As “The Phrase Finder” explained, the ancient Roman calendar included reference points from which other days were calculated. Ides was “the 15th day in March, May, July, and October; the 13th in the other months.”

The date — and the phrase — only took on an ominous connotation after the assassination of Julius Caesar on March 15.

Not to compare, Heaven forfend, but I should have listened to the dire weather warnings. I went out to clean the car from the snow and ice. I wound up learning some new words: distal radius and ulna distal. (I already knew the word “fracture.”)

When I slipped, I went the distal.

One slip-up on the ice, and I was hit with enforcement of the law of gravity.

On my way down, I made a wrist stop. Instinctively, I stuck out my arm to break my fall. And the fall returned the favor.

A thread on The American Dialect Society Mailing List cited a 1912 source for “It’s all in the wrist” from golf; and a 1904 fishing source: “Castin’ is all in the wrist, and there’s a lot in it. You find the man who feeshes up a stream is generally a poor hand at the cast.”

My poor hand isn’t in a cast. I got a splint. But I did get a sling of outrageous fortune.

While the young resident at the ER was setting my wrist, I couldn’t resist trotting out that old line:

“Will I be able to play the piano after this?”

“That’s amazing! I never played the piano before!”

An old comedian’s adage had it right: “There’s no such thing as old jokes; just old audiences.”

Funny thing; I was sure that it wasn’t going to snow again this year. In fact I had absolute proof. I had just bought a new pair of boots. Not any old galoshes, mind you. These look like NASA surplus from astronaut moonwalks. (Does it snow on the moon?) They replaced a pair that started leaking after 14 years of service, but managed to get me through the first two snows of the season. I was convinced that buying a new pair would prevent another snowfall.

I was equipped, but not quite ready for the snow. Maybe I should have bought snowshoes. But then I’d need one pair for traction on wet, icy snow and a wider pair for dry, powdery snow.

I know you’re waiting, so here it comes: No. Eskimos do not have 100 words for snow.

As Ben Zimmer, language columnist for the Wall St. Journal, explained, “The Eskimo languages actually form words that are best understood as compounds. They may just be compounding words the same way we do in English when we would say ‘snowstorm, ‘snow pack,’ [and] ‘snow drifts.’”

Pullum, citing a study by noted anthropologist Laura Martin, called it “an embarrassing saga of scholarly sloppiness and popular eagerness to embrace exotic facts about other people’s languages without seeing the evidence. The fact is that the myth of the multiple words for snow is based on almost nothing at all.”

Today, Eskimos check weather reports on Environment Canada. But in the old days, when the Inuit were into it, they just knew. …

They didn’t need a weatherman to know which way the wind blows.