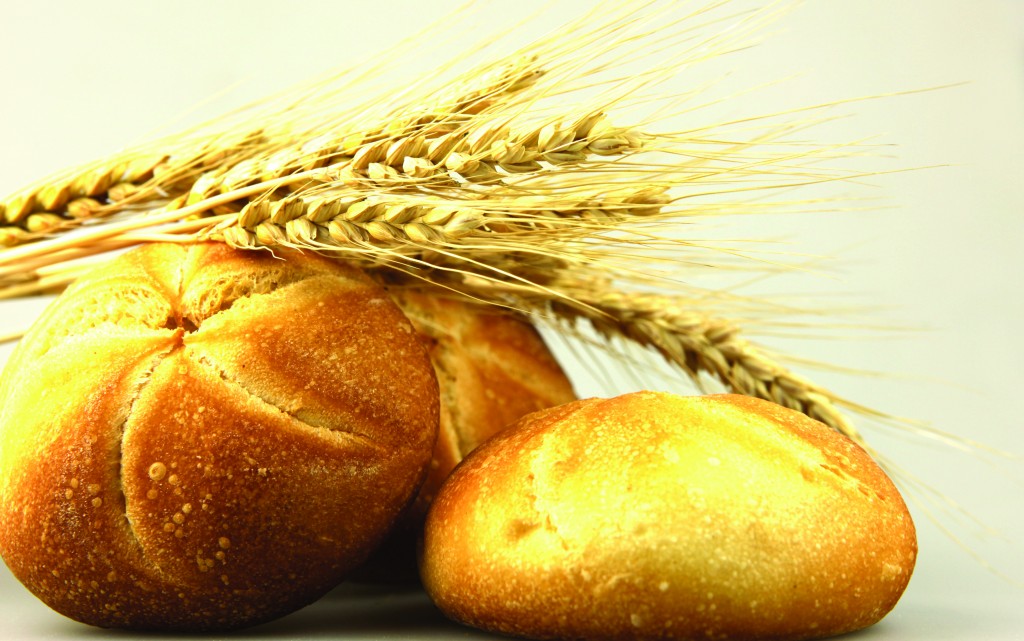 I was happily munching on a slice of warm bread placed on the table by our attentive waiter. Then I overheard a gentleman explain to his companion that he does not eat bread … or anything else that contains wheat.

“Do you have celiac disease?” his friend inquired. (People with celiac disease cannot digest gluten — a protein in wheat, rye and barley.)

No, he said. But he felt much better when he stopped eating wheat. He then told her about a book he had read on the topic.

I munched a bit slower and continued to eavesdrop until I heard him mention a book by William Davis, MD.

OK … right. This best-seller describes “wheatlessness” as “the happy, healthy state achieved by not eating wheat.” Davis sees wheat as a “chronic poison” and recommends a wheat-free diet for everyone.

He says the wheat of today is not the wheat of 1950 or 1960. True, says food chemist Julie Jones, who compared the claims in Davis’ book to scientific evidence. “Modern cultivated food plants are the product of plant breeding, and wheat is no exception.”

Au contraire, says Jones. Agronomist Norman Borlaug — often considered the “father of the Green Revolution” — won the Nobel Peace Prize in 1970 for using traditional plant breeding techniques to produce higher yields of grains (including wheat) that were better suited to their environment. Wheat remains one of the few crops in the U.S. that is not produced by genetic biotechnology.

Hybridization — crossing two different varieties of wheat — does not create unique proteins, says Jones. Plants can only express proteins from their DNA code.

It is interesting too, says food chemist Jones. Gluten — the protein in wheat — stimulates hormones that tell your brain you are not hungry. In fact, she says, some data suggest that consumption of proteins such as gluten may be a good dietary strategy for weight management.

We go through “wheat withdrawal” when we give up wheat, says Davis, because of opiates (addictive substances) we get when we digest wheat protein.

To which Massachusetts psychiatrist Dr. Emily Deans responds: “Wheat, we know, has break-down components … which activate the opiate receptors in the brain and nervous system. This … is part of the reward pathway. And it is activated by anything ‘rewarding’ including … exercise…and [music].”

Bottom line: Avoiding wheat is a very good idea if I have an intolerance to gluten. (Blood tests can determine this.) Rye and barley also contain gluten.

I should also avoid wheat if I have a wheat allergy — one of the most common food allergens along with nuts, eggs, milk and fish.

I might not want to ignore the fact that reliable research continues to support significant health benefits for folks who eat whole grains — including wheat — on a regular basis, including lower risk for heart disease, cancer, diabetes, and obesity.

Davis is probably wrong by stating wheat is “the world’s most destructive dietary ingredient.” Just ask a vibrant pasta-eating Italian…

And remember, refutes Jones, “Weight-loss diets with the greatest long-term success rates are those that include all the food groups, only in smaller amounts.”

Guess it comes down to who you trust.

Barbara Quinn is a registered dietitian at the Community Hospital of the Monterey Peninsula.