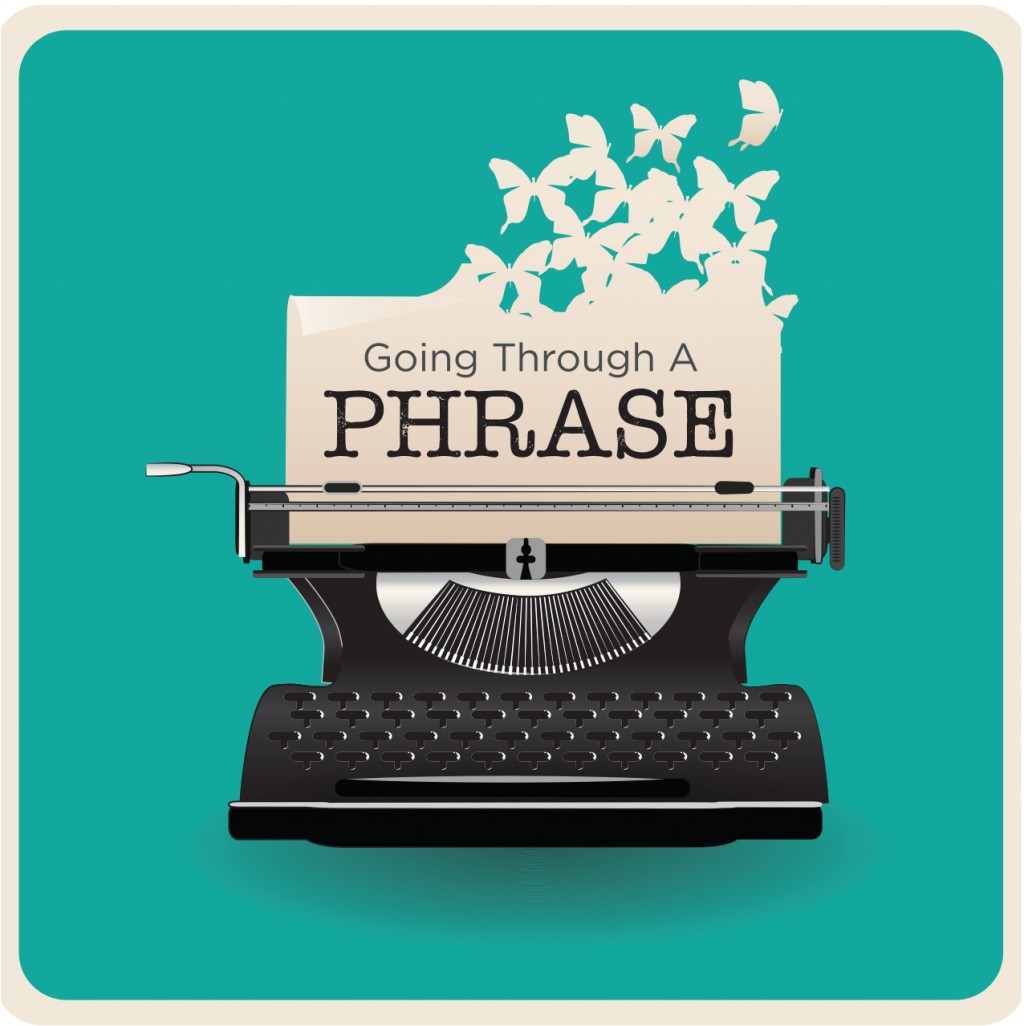 As an undergraduate at NYU, Ellen Langer lost points on a final exam from professor Philip Zimbardo because of a question asking which “surrogate ‘mothers’ abandoned infant monkeys preferred — wire dolls bearing food, or dolls covered in soft cloth bearing nothing.”

The correct answer on the multiple-choice exam was “monkeys wearing schmattas,” Yiddish for rags. Langer argued with Professor Zimbardo, since she wasn’t expecting Yiddish from an Italian. But, as Cara Feinberg wrote in Harvard Magazine, Zimbardo said he should have taken “even more points off for not honoring her heritage … everyone of Jewish faith must know what a schmatta is or be suspect of harboring Protestant genes.”

But Langer, a psychology professor at Harvard, is perhaps most famous for another word: “Because.” That and two other words: “mindlessness” — acting on mental automatic pilot; and its opposite — “mindfulness” — the title of Langer’s book on consciously taking charge of our actions.

As Langer described in Mindfulness, its opposite — mindlessness — is seen in doing things like saying “Excuse me” after bumping into a mannequin. Or, worse, like the time Langer gave a cashier a new credit card that she hadn’t signed. The cashier gave her the card to sign, then took it back and ran it through the machine. Then she handed the receipt to Langer and asked her to sign it. After that, the cashier robotically proceeded to compare both signatures to see if they matched.

The word “because” achieved fame after an experiment Langer conducted in 1978 with Benzion Chanowitz and Arthur Blank, in which people mindlessly allowed themselves to be controlled by a simple “trigger” — responding to the word “because.”

At the Graduate Center at the City University of New York, the researchers cut into a group of people using a copy machine and asked whether they would let them go ahead of the line. To see whether the subjects thought about what was being said, they measured the difference between the responses to sensible and senseless requests.

The trigger word “because” set off an automatic mindless response, not the content of the reason. “It is not that people don’t hear the request,” Langer said. “They simply don’t think about it actively.”

But there were limits. If someone gave a reason like “because an elephant is after me,” it stretched credibility to the breaking point. And even the most robotic office worker would balk at a request to cut in to make 20 copies. But that might not signal mindfulness so much as self-preservation. Every cubicle dweller instinctively senses the threat of a looming copier crash.

Noah Goldstein, Steve Martin and Robert Cialdidi suggest that sometimes, it might be better to give a real reason, such as with children, rather than just saying, “Because I said so.”

But I suspect Cialdini got it right in an earlier insight:

“Perhaps the common ‘because … just because’ response of children asked to explain their behavior can be traced to their shrewd recognition of the unusual amount of power adults appear to assign to the raw word because.”

Because means “by cause or for the reason that.” In the old West, they knew when not to waste time asking for reasons. “Shoot first and ask questions later.”