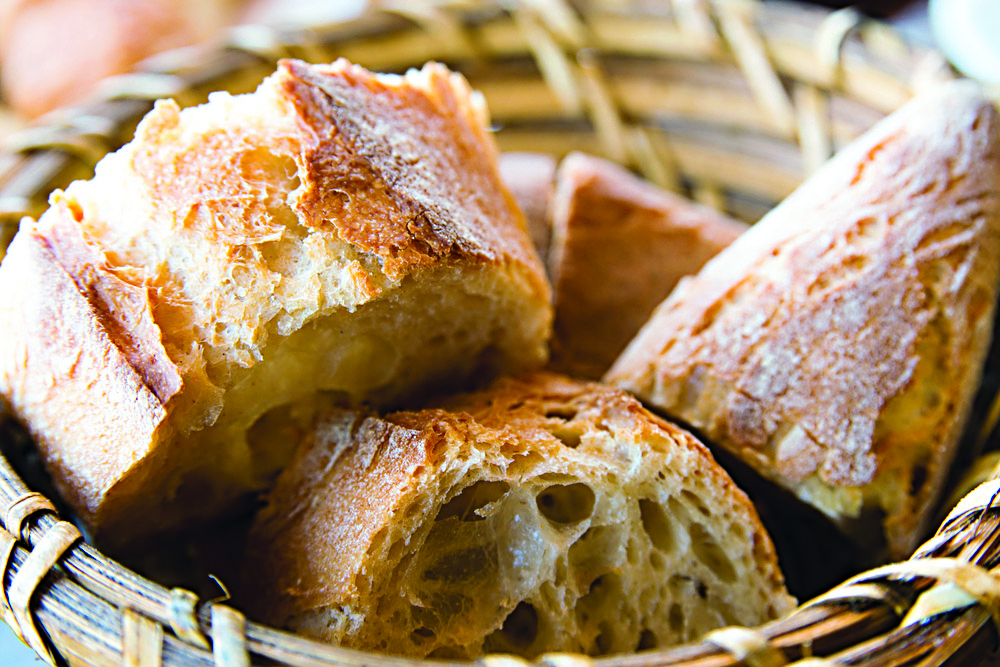 A battle over the bread basket brews as advocates and experts take sides — either for or against the grain. Called into question are the health benefits of eating wheat and other gluten-containing grains, including barley and rye.

“Carbohydrates are awful for the brain,” claims neurologist and author Dr. David Perlmutter. He says even those without celiac disease or gluten intolerance should avoid most whole grains. “Eating carbohydrate foods increases blood sugar levels, which causes inflammation and can lead to dementia,” he says.

Nothing could be further from the truth, according to nutrition experts who point out that carbohydrate foods provide glucose, the preferred fuel of the brain and contain nutrients such as B vitamins, beneficial to brain health.

Perlmutter is particularly critical of wheat as a culprit in obesity and degenerative brain diseases such as Alzheimer’s. Judy Adams, registered dietitian and president of the Wheat Foods Council, responds by saying, “He can’t connect the increase in obesity rates and incidence of brain health problems with the consumption of wheat. We are actually eating less wheat today than we were one hundred years ago.”

A growing number of people are being diagnosed with sensitivity to gluten that can cause a range of health problems. But nutrition experts in the United States and Canada say there is no evidence that gluten-containing whole grains pose widespread health risks for the rest of the population. In fact, quite the opposite could happen.

Dietitians of Canada issued a statement saying, “Diets that eliminate gluten, carbohydrates or categories of foods without medical justification may put the health of Canadians at risk.” Harriman says a study by researchers at the Centers for Disease Control and Prevention projected diets would be extremely low in folic acid and iron and fall short of B vitamins if whole grains were eliminated. She adds that even those with a gluten digestion problem have their choice of many nutritious gluten-free grains to enjoy, including amaranth, buckwheat, corn, millet, oats (if certified as non-contaminated), quinoa, rice, sorghum, teff and wild rice.

While carbs or no carbs may be at the center of the plate debate, all sides seem to agree on the key roles of physical activity and sleep, healthy fats such as those in olive oil and avocado, and the value of the Mediterranean-style diet, which emphasizes fruits, vegetables and seafood.

Carolyn O’Neil is a registered dietitian.