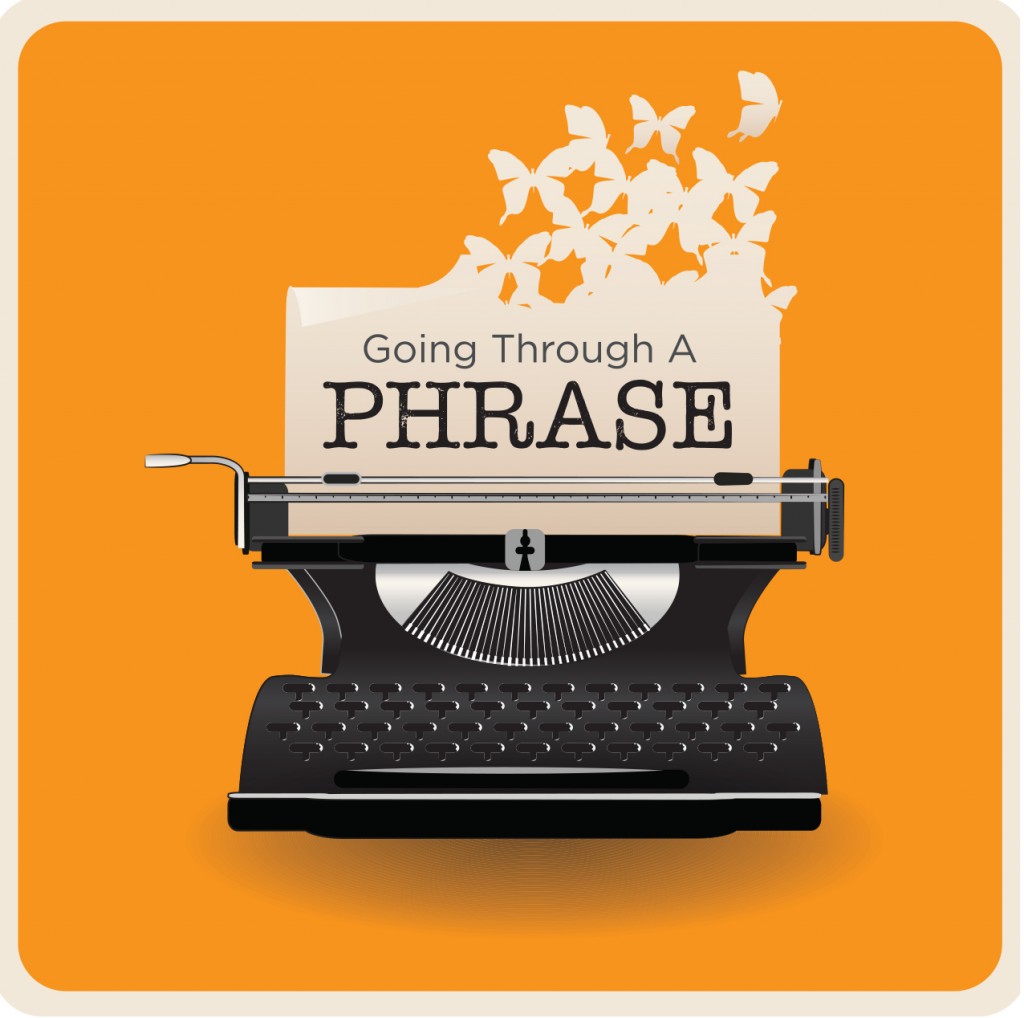 I told the Rabbi at Hamodia that I was being investigated regarding information that he removed from my language column, for what he said were religious reasons.

He didn’t buy it. It’s getting so you can’t sell fake news anymore. The market is flooded.

So, if you thought you were going to get an inside look at what went out, forget it… Don’t fight with umpires or Rabbis.

The banished words I came to tell you about come from the world of public relations. “Fake news” is the evil twin of PR. An old PR adage says, “If you don’t have any news, create some.” This is the strategy behind most media events and celebrities who are famous for being famous.

There’s nothing dishonorable about this. It’s what puts the press in press release.

The PR department at Lake Superior State University (LSSU) hit on an innovative tactic: They proclaimed a Banished Words List. And it became a tradition. They are now up to their 42nd annual “List of Words Banished from the Queen’s English for Mis-use, Over-use and General Uselessness.”

Mercifully, this Queen doesn’t say “Off with their heads.” Just out with their words.

(Which reminds me — Dizzy Dean, who earned his nickname as a child, kept his image throughout his baseball career. Later, as a popular announcer, he was known for mispronouncing names and mangling the English language.

One interviewer complained, “Don’t you know the King’s English?”

Lake Superior State University’s banished word list was the brainchild of W. T. Rabe, LSSU’s PR director. Rabe and company brainstormed the first list in 1975. After publishing it, they got a flood of mail with hit lists of unloved words and phrases. The verbal targets covered “pet peeves from everyday speech, as well as from the news, fields of education, technology, advertising, politics and more.”

In a model demonstration of beautifully ugly phrases, an LSSU spokesperson announced, “Overused words and phrases are a ‘bête noire’ for thousands of users of the ‘manicured’ Queen’s English. We hope our modest ‘listicle’ will figure ‘bigly’ in most ‘echo chambers’ around the world.”

Here is a sampling from LSSU’s worst-used words of the year:

“Focus – Good word, but overused when concentrate or look at would work fine.”

“Mindful” might sometimes be better, but don’t use it where people might respond with a mindless “Huh?” Don’t avoid saying focus if you’re talking about focusing a camera or mental focus in karate.

“Bête Noire – After consulting a listing of synonyms, we gather this to be a bugbear, pet peeve, bug-boo, pain, or pest to our nominators.”

“Town Hall Meeting – Candidates seldom debate in town halls anymore. Needs to be shown the door along with ‘soccer mom(s).’”

I still like the traditional image of a town-hall meeting. “Smoke-filled rooms” also went out — with air conditioners. But people following political intrigue still know what the phrase means.

“Post-Truth – To paraphrase the late Senator Daniel Patrick Moynihan, we are entitled to our own opinions but not to our own facts.”

If only that were so. Sadly, truth entitlements abound. As Russian Foreign Minister Sergey Lavrov said, “People used to joke that the newspaper Pravda [Truth] had no truth in it, and the Izvestia [News] paper has no news in it. I get the impression that many U.S. media operate in the same way.”

“Historic – Thrown around far too much. What’s considered as such is best left to historians rather than the contemporary media.”

A word from the “Going Through a Phrase” usage panel: “Historical” means something that actually happened; “historic” means notable or significant in history. We now return you to our program.

“Bigly – Did the candidate say ‘big league’ or utter this 19th-Century word that means in a swelling blustering manner? Who cares?”

During the Senate confirmation hearings for Justice Neil Gorsuch, he said, “No one remembers who John Hancock was, but they know that that’s his signature because he wrote his name so bigly — big and boldly.”

Gorsuch replied, “You embarrassed me in front of my nephew… And he loves it.”

Senator Sasse shot back, “He’s the one paying me the five bucks.”

Notice, they excluded themselves.

“Frankenfruit – Another food group co-opted by ‘frankenfood.’ Not to be confused with other forms of genetically modified language.”

“Disruption – Nominators are exhausted from 2016’s disruption. When humanity looks back on zombie buzzwords, they will see disruption bumping into other overused synonyms for change.”

I disrupt this listicle to note that LSSU once listed “wordsmith” as a word to include out. I disconcur.

A wordsmith is a word maven; a writer who works in words the way other craftsmen work in silver or gold.

You can call me a wordsmith. I’m fine with it.