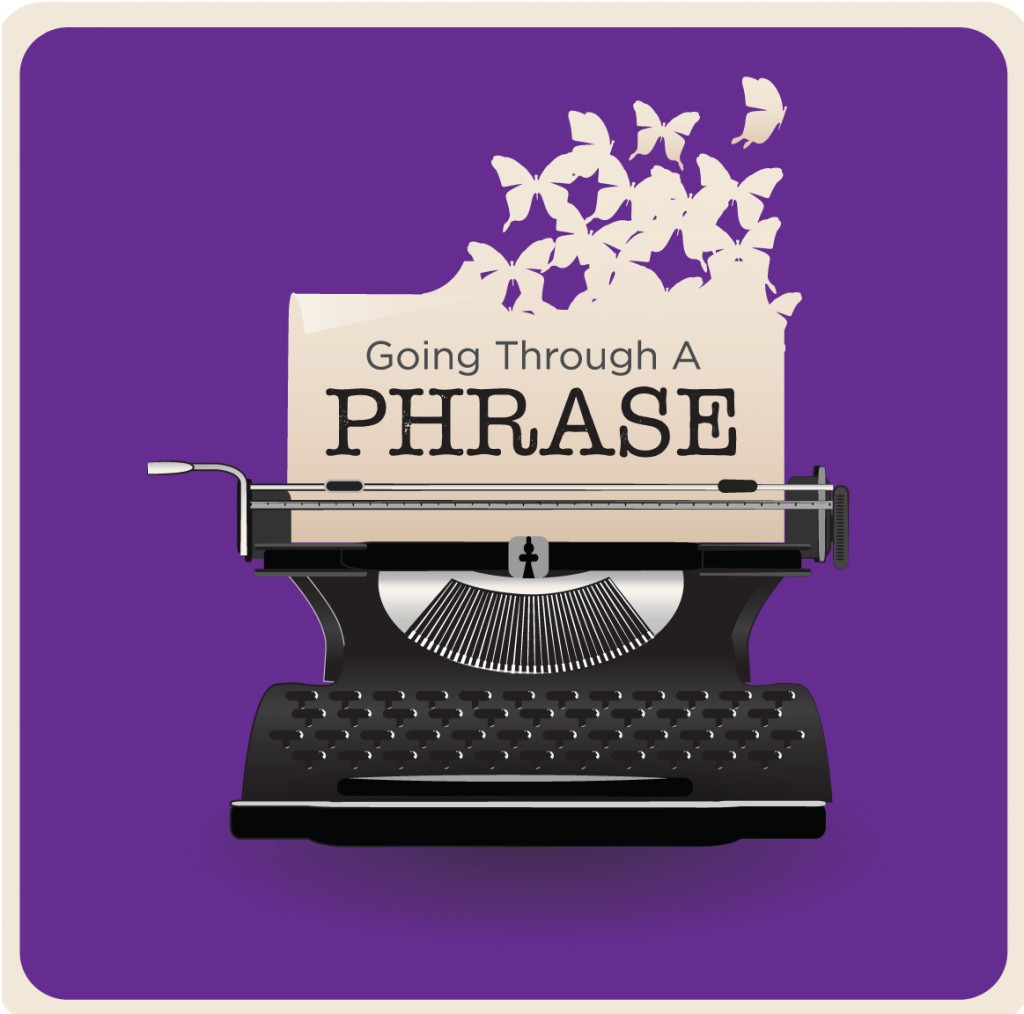 As chief book and babel watcher at this readery, I’m recommending two specials of the day.

When Noah Webster published A Grammatical Institute of the English Language in 1783, “Webster” was not yet a brand name. His book was known as the “Blue-Backed Speller,” because of its blue cover. So how much do you think that title sold? Almost two centuries before there was a New York Times bestseller list, the Noah Webster House museum reports that his grammar book sold nearly 100 million copies!

By contrast, Sarah Lyall reported in the Times in 2004, “Eats, Shoots & Leaves: The Zero Tolerance Approach to Punctuation, has become this year’s surprise No. 1 best seller here. Among the legions of the surprised are the executives at her publishing house, Profile Books, who ordered a modest initial printing of 15,000 books, but now have 510,000 in print; and Ms. Truss’s friends and family.”

Webster may have been the first descriptivist. Then again, he was prescriptive about his descriptivism. But he really went beyond both. He was a revolutionary, rejecting traditional British spelling and usage. He was also a neologist. He not only listed but created words. According to the Noah Webster House museum, “In his dictionary, Webster used American spellings like ‘color’ instead of the English ‘colour’ and ‘music’ instead of ‘musick.’ He also added American words that weren’t in English dictionaries like ‘skunk’ and ‘squash.’” He also wanted to change tongue to tung and women to wimmen. Hey, you can’t win ’em all.

George and Charles Merriam bought the rights to Webster’s dictionary from the family after Noah Webster died in 1843. Oddly enough, according to a 1905 article in Publisher’s Weekly, all the Merriam brothers bought were the rights to the unsold copies of the books, not an exclusive on the name. Even had Webster lived longer, under prevailing copyright law, the rights had already run out on the use of his own name. That is why there are so many dictionaries named “Webster’s.”

So why am I telling you all of this? Because Merriam-Webster, a stronghold of descriptivism — an ism I isn’t — published one of my favorite writing tools.

I learned of Merriam-Webster’s Dictionary of Synonyms from Rabbi Dr. Yehuda (Leo) Levi, working with him on a science issue for Ohr Somayach’s Shma Yisrael magazine. Levi, past president of the Association of Orthodox Jewish Scientists, knows his atoms and his words.

The funny thing about the book is that the very same lexicographers who insist on language-users’ rights to say infer when they mean imply, or disinterested when they mean uninterested, introduce Merriam-Webster’s Dictionary of Synonyms as a favorite of readers and writers “who wish to understand, appreciate, and make nice discriminations in English words that are similar in meaning.”

This is not your father’s thesaurus. It lists groups of synonyms and then goes ahead and tells you (did I hear someone say “prescribes”?) which word to use for what sense of meaning.

Today’s second recommendation is a lifeboat on the sea of political rhetoric — where there is little if any sense or meaning. Safire’s Political Dictionary is William Safire’s magnum opus, says Ben Zimmer, language columnist for The Wall Street Journal.

A magnum means something larger than normal size. In particular, it refers to a double-size wine bottle (I’ll drink to that) or a gun designed to fire cartridges more powerful than its caliber would suggest. An opus is a major work, which this certainly is. All of this makes it appropriate praise. Safire aimed his verbal magnum at political jargon for more than 40 years. And this opus adds notches all over Safire’s gun.

One entry illustrates hyper-alliteration in a speech Safire wrote for Spiro Agnew: “In the United States today, we have more than our share of the nattering nabobs of negativism. They have formed their own 4-H club — the hopeless, hysterical hypochondriacs of history.”

Even if you agree with Thoreau’s opening to Civil Disobedience: “That government is best which governs least,” you’ll still appreciate Safire’s definition of civil disobedience, which opens, “A doctrine requiring the individual to act against the law, accepting the law’s punishment, if that principled person believes the law to be morally wrong or politically unjust.”

Sadly, all too often, the doctrine has descended into uncivil disobedience.