Columns Nutrition Apple a Day Might Keep The Pharmacist Away
Nutrition 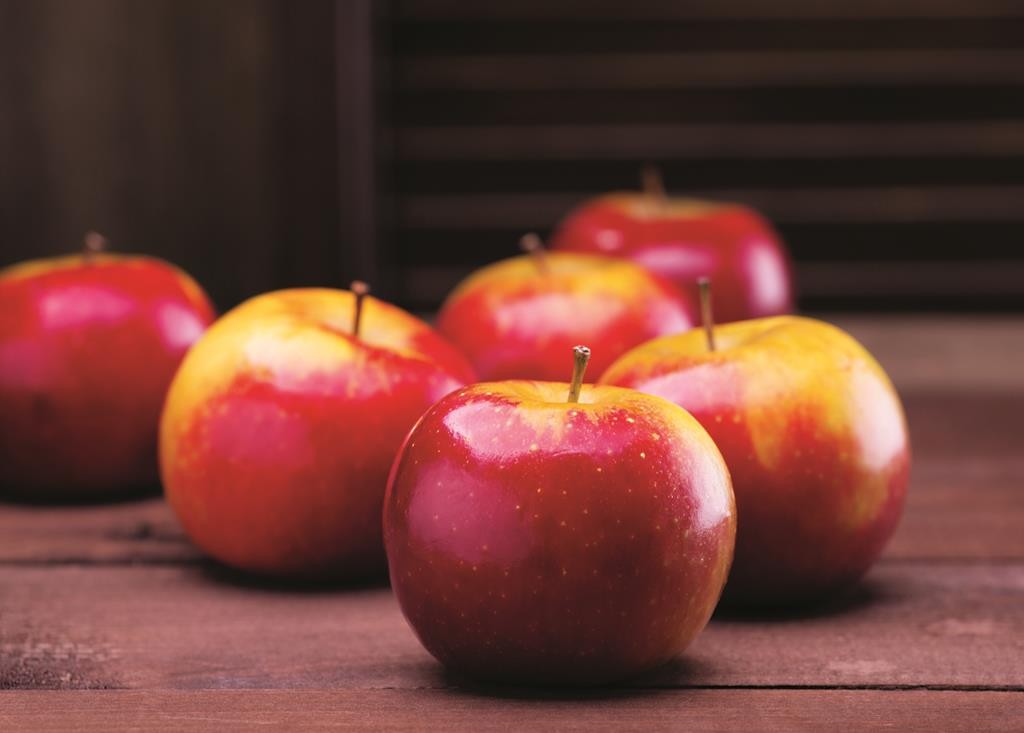 “Everybody thinks of the apple as a healthy food, and it is, but after adjusting for other variables we didn’t find a difference in doctor visits between apple eaters and non-apple eaters,” said Matthew Davis of the University of Michigan School of Nursing in Ann Arbor, who led the study.

Davis and colleagues set out to tackle a light-hearted question: Is a proverb about apples that dates back to at least the 1800s really true?

To find the answer, they compared apple eaters to abstainers, using data from 8,399 U.S. adults who completed questionnaires between 2007 and 2010 as part of the National Health and Nutrition Examination Survey (NHANES).

Just 753 participants, or nine percent, ate at least one small apple a day. People who only consumed apples in the form of juice, applesauce or pie were considered non-apple eaters for the purposes of the study, Davis said.

Apple eaters in the study had higher educational attainment, were more likely to be from a racial or ethnic minority, and were less likely to smoke.

And at first blush, apple eaters seemed more likely to keep the doctor away, with fewer self-reported visits to health care providers. But the difference wasn’t statistically significant after adjusting for socioeconomic factors and other health characteristics.

The apple eaters did appear to be significantly more likely to avoid prescription medications. Curiously, the link was slightly stronger for people who consumed small- or medium-sized apples than it was with large apples.

Based on the cost per pound of one popular variety of apple, Red Delicious, and the typical amount U.S. adults spend on prescriptions, the researchers say it’s possible that convincing the 207.2 million abstainers to eat an apple a day might result in a net savings of as much $19.2 billion.

Limitations of the study include its reliance on self-reports of apple consumption, doctor visits and prescriptions. And the research only explores a link between eating apples and possible uses of health services, not a causal relationship.

“While it does have some scientific basis, checking out whether an apple a day keeps the doctor away isn’t your typical scientific hypothesis to test,” said Dr. Rita Redberg, editor-in-chief of JAMA Internal Medicine, the journal that published the study.

It’s possible that people who eat apples have healthier habits than people who don’t but there are indeed some health benefits associated with apples, Dr. Michael Roizen, chief wellness officer at the Cleveland Clinic in Ohio, said in an email interview.

“Apples are an excellent source of fiber and are low in calories, which means they will satisfy your hunger and keep you fuller for a longer period of time,” said Roizen, who wasn’t involved in the study. “The best way to get the nutritional benefits of apples is by consuming one medium-sized apple per day.”

There are more than 7,500 varieties of apples around the world with varying levels of polyphenols, healthy plant chemicals that account for the color, flavor, anti-oxidant activity and other health benefits, said Samantha Heller, a nutritionist at NYU Langone Medical Center, in an interview.

Apples have been linked to a reduced risk of several forms of cancer, cardiovascular disease and asthma, said Heller, who wasn’t involved in the study. In addition, they may have beneficial effects for Alzheimer’s disease, diabetes, weight management and bone health.

But they’re no cure-all.

“Eating an apple a day is unlikely to undo the ill effects of the typical ‘Western diet’ that is high in red and processed meat, junk food and fast food and low in plant foods,” Heller said.