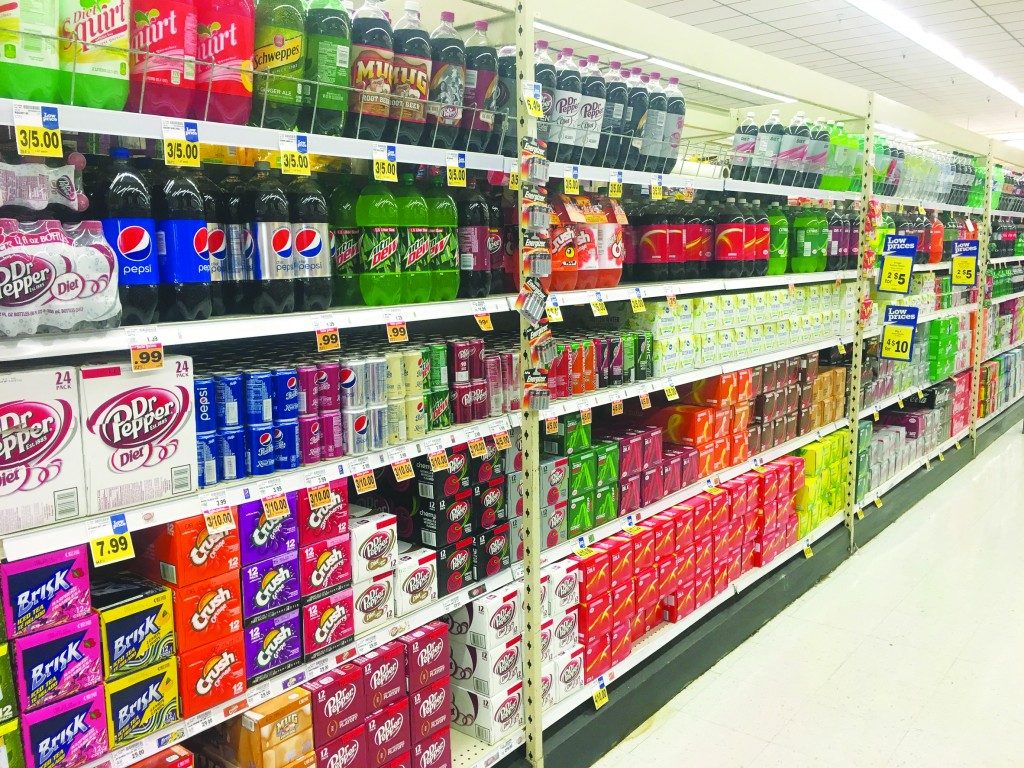 (Reuters Health) – Americans are adding more whole grains, nuts and seeds to their diets and cutting back on sodas and sugary drinks, a U.S. study suggests.

While these changes point to some improvements in U.S. eating habits over the past decade, many people still consume too much sugar and processed food and not enough whole fruits and vegetables, the study published in JAMA found.

“The overall diet is still far from optimal — less than one-third of American adults meet guidelines for most foods,” said senior study author Dr. Dariush Mozaffarian, dean of the Tufts Friedman School of Nutrition Science and Policy in Boston.

Researchers looked at trends in eating habits for almost 34,000 adults aged 20 or older who participated in seven nationally representative surveys from 1999 to 2012.

The study team scored diets based, among other things, on how well people followed recommendations from the American Heart Association (AHA) that are designed to help prevent chronic health problems like cardiovascular disease.

Under these guidelines, a healthy diet includes at least 4.5 cups a day of fruits and vegetables, at least three ounces a day of fiber-rich whole grains, and at least seven ounces a week of fish. It also caps sodium intake at 1,500 milligrams a day, the amount in three-quarters of a teaspoon (3.75 g) of salt, and limits sodas and sugary juices at 36 ounces (1 liter) a week.

Overall, the percentage of Americans with poor diets based on these AHA standards dropped from 56 percent to 46 percent during the study period. The proportion of people with ideal diets was low but inched up to 1.5 percent from less than 1 percent.

Racial disparities in eating habits persisted throughout the study period. The proportion of white people with poor diets declined, while remaining little changed among black and Hispanic adults.

For some eating patterns — including consumption of total vegetables, whole grains, unprocessed red meat and milk — trends over time were similar regardless of race, ethnicity, income or education levels. Intake of these things was consistently higher for more affluent people and white people and lower for poor people and black and Hispanic adults.

At the same time, salt intake was unchanged for white people but increased for black and Hispanic people during the study period.

Refined grain consumption dropped for white and black adults while increasing for Hispanics.

Limitations of the study include its reliance on survey participants to accurately recall and report what they ate and drank, as well as the potential for diet fads or food trends in popular culture to influence how people described their diets, the authors note.

Even so, the findings suggest that doctors need to do a better job educating patients about how to eat and how food choices influence their health, Dr. Margo Denke, a former researcher at the University of Texas Southwestern Medical Center in Dallas, noted in an accompanying editorial.

Physicians also have to recognize that improving diets may be not just a question of education, but of access and affordability, Denke added by email. While it’s possible some people are confused about what to eat, the bigger problem is that they aren’t sure what to do when fresh produce isn’t at their local store.

“The import of less expensive fruits and vegetables, I believe, drove improved intake among those who have higher incomes,” Denke said. “How can we pass this on to those who are financially struggling?”