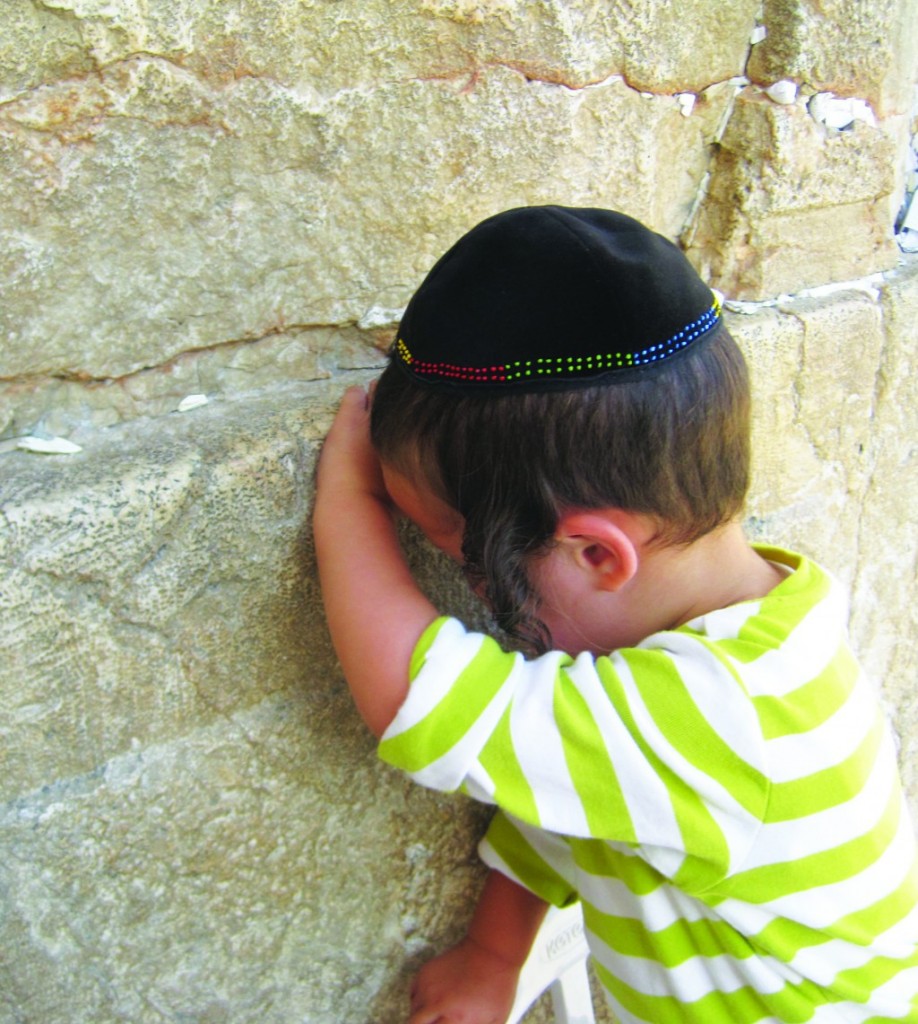 The terrible, agonizing memories of a father who witnessed his wife and four young children being burnt before his very eyes, does my soul weep and mourn…

These haunting words, transcribed by the father, Reb Chananya Yom Tov Lipa Kisch, were written with the blood of a heart that has never healed.

Were the stars to comprehend

My torment through the night,

In sorrow they would bend

Over my broken plight.

Would the blossoms really know

The anguish of my heart,

The tears wouldn’t cease to flow

Over a man so torn apart.

If the nightingale would realize

The aching of my soul,

Then with warbling bird cries

Would wing its way to console.

Yet they all can never know

Of my spirits, oh so torn

As on my bed I mourn.

When I lie awake through the eve,

And the world’s fast asleep,

Thoughts flit to a past, disappeared,

I tremble, as I shed copious tears

Of my wife and precious four children

Burnt through my very own sin.

Slaughtered in this merciless war

With a cruelty never witnessed before

From the start of this terribly tumultuous
conflagration

My heart was filled with an awful trepidation.

To bring upon those thoughts, those voices, those fears,

Of the screaming, the crying, the sea of tears

The dreadful vision my eyes have seen

In the midst of the raging fire I’ve been

In Auschwitz where blazing flames arose

Were mekadesh those holy ones in droves

There between the masses of Yehudah,

Was lost (my wife) Sarah Blimah

To the writer, the broken one.

A lost, abandoned stone I remain

From a family that was murdered, burnt and slain

I am stripped of all good in this world here

And wait for the moment of geulah to appear.

That lone, mournful cry escapes from the depths of my anguished heart. As I grapple to make sense of emotions too intense, I echo again and again: “Eichah? How? How can this world contain such unimaginable suffering and continue to exist? Eichah? How could humans inflict such savage cruelty with such purposeful precision? Eichah?

“But even more than that — Eichah? I ask you, father bereft of children, how did you carry on in the aftermath of these unspeakable horrors?”

Trapped in the midst of the burning hell in Auschwitz, shadowed by the stench and smoke of the crematoria which burnt his own wife and children, surrounded by disease, despair, and desperate, dire hunger, Reb Lipa did not let his hopeless situation break him. While most starving, wretched inmates searched constantly for any morsel of extra nourishment, he was in single-minded pursuit of sustenance of a different source. Reb Lipa would desperately seek out any person willing to share with him an original piece of chiddushei Torah, and then he would relish his treasure by reciting it repeatedly, and come up with remazim and gematrios to help him remember them. In this way, he amassed a fortune of Torah which would otherwise have been lost forever.

The Great Liberation found a broken Reb Lipa. With his past entirely wiped out, he boarded a ship heading to Eretz Yisrael, in the hope of rebuilding the shards of his miserable existence.

After marrying a fellow survivor, Reb Lipa and his wife, Pessel Danciger, eagerly anticipated to build a family once again. But sadly, this was not to be, for they were not blessed with children. Can one fathom the heartbreak of he who realizes his past is forever lost and even a future has been denied him? Can we ever imagine the depths of despair one can reach when he finds himself as a last link in a chain that was forever gone and will have no perpetuation? From where did he gather fortitude to withstand such bitter trials?

Reb Lipa spent his days and nights immersing himself in the sea of Torah, for without it he would have drowned in his unfathomable suffering.

Friday night would find Reb Lipa reciting Kiddush with tears streaming down his face, the memories of his Kedoshim clearly before his eyes. He would look around the table bereft of children and weep uncontrollably. “Oh, my dear, precious kinderlach — Yitta, Esther, Chaya Yehudis and little Naftali — Ayekah – where are you? How were you ripped from me in ruthless brutality? Eichah? How? How can I continue to live when my memories of you don’t cease to haunt me mercilessly?

“Oy, Ribbono shel Olam, each day of my life I lament my own personal churban.

Ki rachak mimeni menachem — there is nothing, nothing in this world that can console me!

Banay shomemim ki gavar oyev — my children have been lost through the brute strength of the enemy….

“Tatte in himmel, I am with You in your immense suffering; just as I cry over my children, You are yearning for Yours. We will both rejoice together in the ultimate return of our dear, precious children, when V’shavu banim ligvulam — they will all come back home!”

Indeed, Reb Lipa left behind no surviving generations, yet he grasped the single lifeline which remained his legacy forever. In his will, he signed over his apartment to a kollel in Bnei Brak. Until today, the sweet sound of Torah resonating from within the walls of Rechov Rashi 10 is testimony to the timeless legend of a life lived with mesirus nefesh for Hashem and his Torah.

May this be an aliyas neshamah for the soul of my great-uncle Reb Chananya Yom Tov Lipa and his wife Pessel, as well as his kedoshim who were murdered al kiddush Shemo Yisbarach.