Columns Nutrition A Can of Happiness?
Nutrition 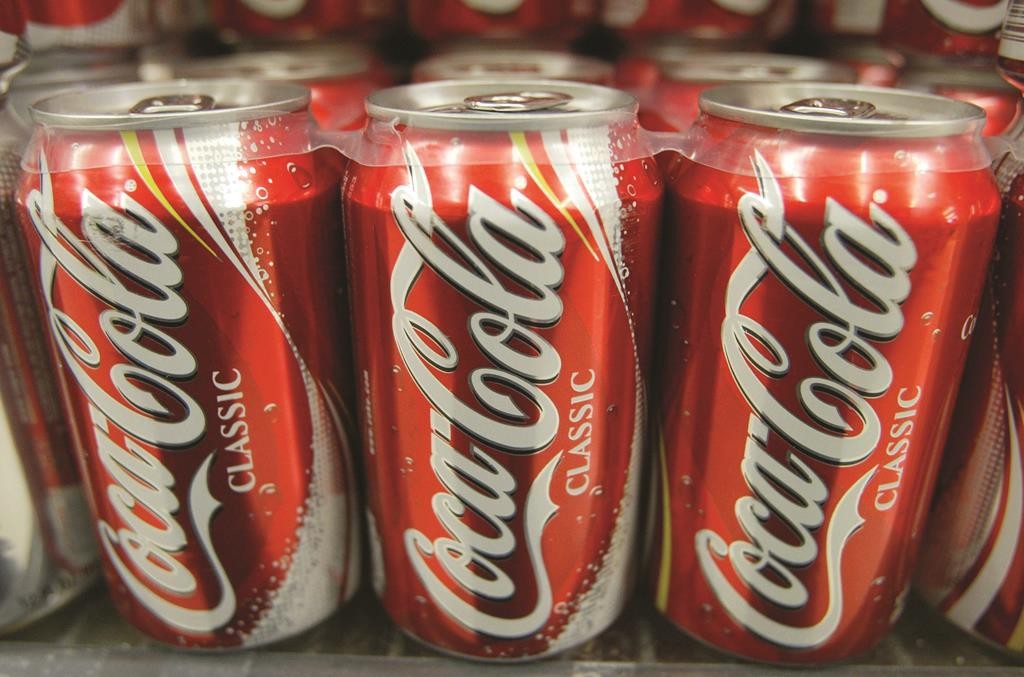 Every September I find myself writing an article about my kids falling off the nutritional wagon. Our summers are less structured than the school year, peppered with more outside influences, fewer rules, and much easier access to ice cream, sugary drinks and candy. I know I am not alone, yet I also know that now is the time to corral it back in.

Our corralling this year has to do with sodas — those sugary-sweet soft drinks made with carbonated water, flavorings and chemical additives. Soda just hadn’t been a concern in our house until this summer. We never bought it, we never ordered it at restaurants, and my kids never asked for it. Yet this summer, soda seemed to be lurking around every corner and, boy, did it beckon.

My sons claim that this summer they opened “a can of happiness,” as the Coke advertisements promise. Here is the dark truth behind that liquid candy.

According to the Centers for Disease Control and Prevention, teenagers and young adults are the biggest consumers of soft drinks. This is not good! A teenager’s body is smaller than an adult’s and still developing, and is therefore more susceptible to the chemicals, sugar and caffeine found in soft drinks.

Here’s something for your kids to think about: Researchers at the University of California at San Francisco estimate that “slapping a penny-per-ounce tax on sweetened drinks would prevent nearly 100,000 cases of heart disease, 8,000 strokes, and 26,000 deaths over the next decade.” And potentially prevent 240,000 cases of diabetes per year. The tax could generate an estimated $13 billion yearly tax revenue and perhaps also “save the public $17 billion over the next decade in health care-related expenses due to the decline of obesity-related diseases.”

So our family is going to curb soda again. As loudly as it beckons my boys and as tempting as it is to many people, it doesn’t seem like a can worth opening.

Seidenberg is co-founder of Nourish Schools, a Washington, D.C.-based nutrition education company, and an author.