YERUSHALAYIM – Hundreds of police officers entered the Shuafat refugee camp in East Yerushalayim on Wednesday morning to demolish the home of a Palestinian terrorist who killed an IDF soldier at a checkpoint last October.

Police in a statement Wednesday said that 300 officers from the Yerushalayim precinct, along with additional Border Police troops, military and Home Front Command forces, and Yerushalayim municipality officials, were working in the camp to raze the home.

During the demolition work, a masked Palestinian teenager who aimed what appeared to be a gun at police officers, was shot and killed, law enforcement officials said.

Upon inspection afterwards, police found that he was carrying a “dummy weapon.”

Police published footage of the incident, showing him pointing what appears to be a gun at the forces, then fleeing as officers opened fire.

Police said one officer was lightly hurt Wednesday when Palestinians hurled pipe bombs and Molotov cocktails during the demolition of the Tamimi home.

“This is an important activity to raise awareness, be a deterrent, and is moral. Every terrorist should know that the consequences of carrying out an attack and murdering civilians or members of the security forces will go beyond the effort to neutralize them.

“Unfortunately, we will not be able to return the soldier Noa Lazar, who died in the terror attack, but we must do whatever is necessary to close the circle with the terrorist,” Turgeman said. “This activity also conveys an important and significant message to anyone considering committing a terror attack in the future. We are committed to continuing to act on all levels and with all the tools at our disposal, for a determined and uncompromising fight against terrorists and terror for the security of the citizens of Israel.”

A joint police and IDF investigation into the attack pointed to a series of failures and shortcomings that led to Lazar’s death. Following the investigation, soldiers are now no longer stationed at the crossing and several police officers were fired, while others were censured. 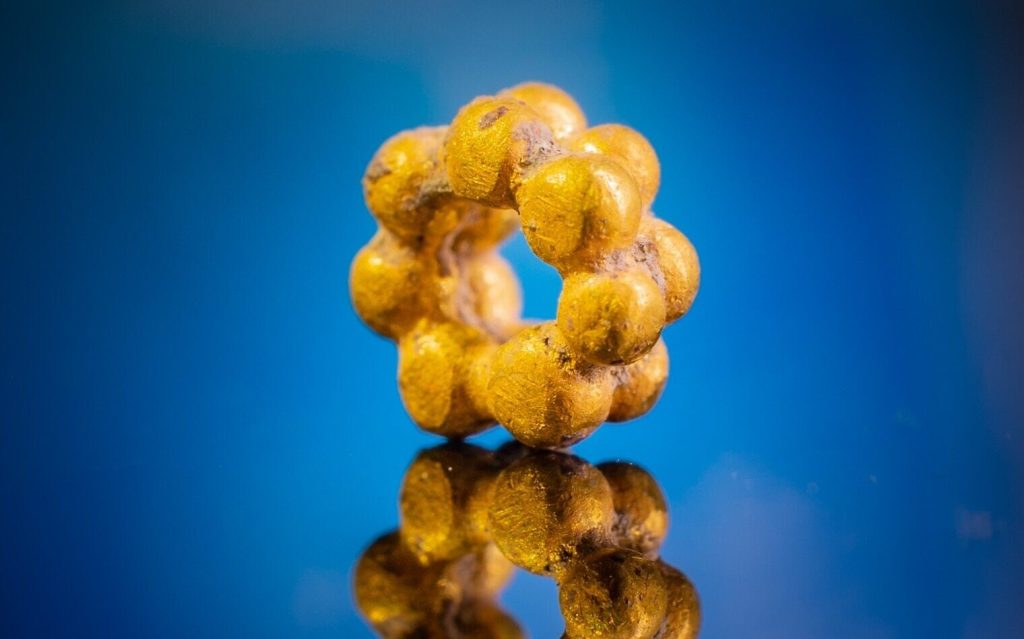