HELSINKI (AP) — Finland’s foreign minister suggested Tuesday that the country may consider joining NATO without neighboring Sweden if Turkey continues to block their joint bid to enter the military alliance.

Pekka Haavisto later backpedaled, but his comments were the first time a leading government official in either Nordic country appeared to raise doubts about becoming NATO members together at a time when the alliance is seeking to present a united front in the face of Russia’s war in Ukraine.

Sweden and Finland rushed to apply for NATO membership following Moscow’s invasion, abandoning their long-standing non-alignment policy. Their accession needs the approval of all existing NATO members, including Turkey, which has so far blocked the expansion, saying Sweden in particular needs to crack down on exiled Kurdish militants and their sympathizers.

On Monday, Turkish President Recep Tayyip Erdogan warned Sweden again not to expect support for its application following weekend protests in Stockholm by an anti-Islam activist and pro-Kurdish groups.

Asked a day later whether it still made sense for Finland to proceed together with the Swedes, Haavisto told broadcaster YLE that his country would have to “evaluate the situation if it turns out that Sweden’s application is stalling for a long time to come.”

Haavisto later told reporters in Parliament that his comment was “imprecise” and that Finland’s ambition to enter NATO jointly with Sweden remained unchanged.

He said he had spoken with NATO Secretary-General Jens Stoltenberg, who had stressed to Haavisto that the military bloc would like to see the two nations join simultaneously.

“But of course there have been raised concerns within NATO on how the (recent) incidents in Sweden will affect the schedule,” Haavisto said.

Until now, Sweden and Finland had been committed to joining the alliance together.

“This is the first crack in the so far rather impressive unity between Sweden and Finland,” said Paul Levin, director of the Institute for Turkish Studies at Stockholm University. “Finland is currently somewhat of an innocent victim of the continued provocations by Swedish groups critical of NATO accession, protected by the very liberal Swedish freedom of speech laws. If Turkey persists in blocking accession, I suspect that Finland will at some point have to go it alone.”

Matti Pesu, a researcher at the Finnish Institute of International Affairs, said Haavisto’s comment was “the first public signal that there is a Plan B if the Swedish NATO membership bid freezes for a longer time.”

He stressed that Finland still prioritizes joining the alliance together with Sweden.

“Having Sweden as a fellow NATO ally is a vital security interest for Finland,” he said. “Finland should consider other alternatives only if there was a serious possibility of a significant delay in Sweden’s NATO bid and only if NATO allies welcomed Finland’s entry without Sweden.”

Swedish Foreign Minister Tobias Billström said Stockholm was “in contact with Finland to find out what is really meant.” He said Sweden respects the “agreement between Sweden, Finland and Turkey regarding our NATO membership.”

In a memorandum of understanding signed by the three countries at a NATO summit last year, Sweden and Finland committed not to support Kurdish militant groups and to lift arms embargos on Turkey imposed after its incursion into northern Syria in 2019.

Pro-Kurdish and anti-Turkish demonstrations in Stockholm have complicated the process. On Saturday, a far-right activist from Denmark staged a protest outside the Turkish Embassy in Stockholm where he burned a copy of the Quran. A separate pro-Kurdish demonstration was held later Saturday in the Swedish capital.

The Swedish government has tried to distance itself from the demonstrations, while insisting that such protests are protected by freedom of speech.

Turkey responded angrily to the protests, canceling a planned visit to Ankara by the Swedish defense minister. Protests were held outside Swedish diplomatic missions in Turkey, prompting the Swedish embassy in Ankara to close its doors to the public on Tuesday.

“It is clear that those who allowed such vileness to take place in front of our embassy can no longer expect any charity from us regarding their NATO membership application,” he said.

He also criticized the pro-Kurdish demonstration, accusing Sweden of letting “terror organizations run wild on your avenues and streets.” He said that if Sweden won’t show respect to Turkey or Muslims, then “they won’t see any support from us on the NATO issue.”

Finnish President Sauli Niinistö, who visited Ukraine on Tuesday, said he didn’t expect any progress on the issue before the Turkish presidential and parliamentary elections set to be held on May 14.

Turkey and Hungary are the only NATO members that have yet to ratify Finland and Sweden’s accession. 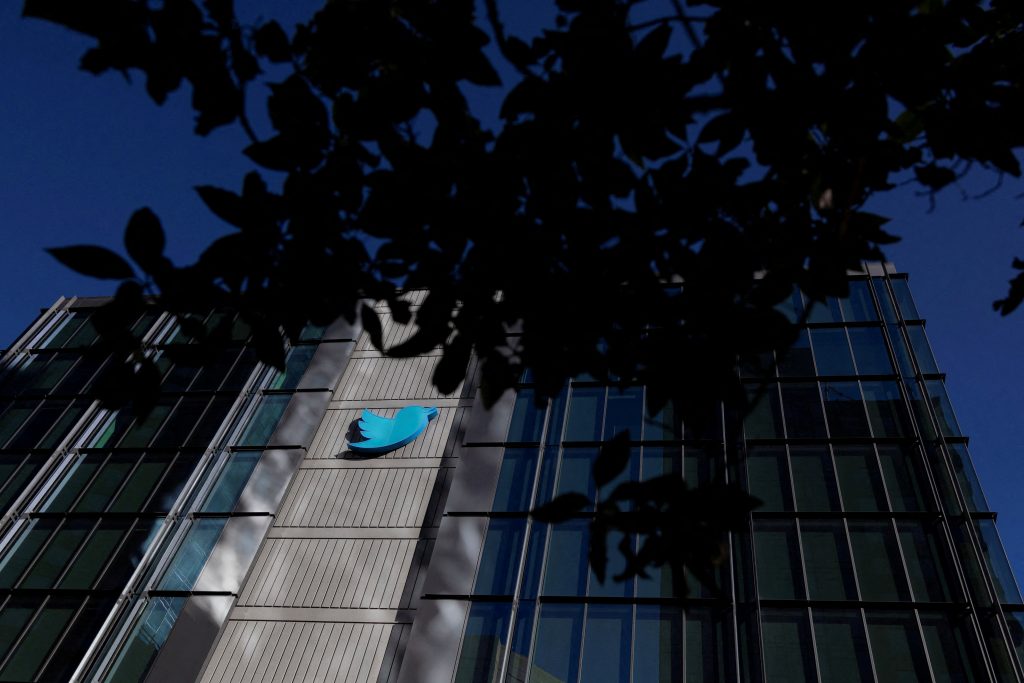 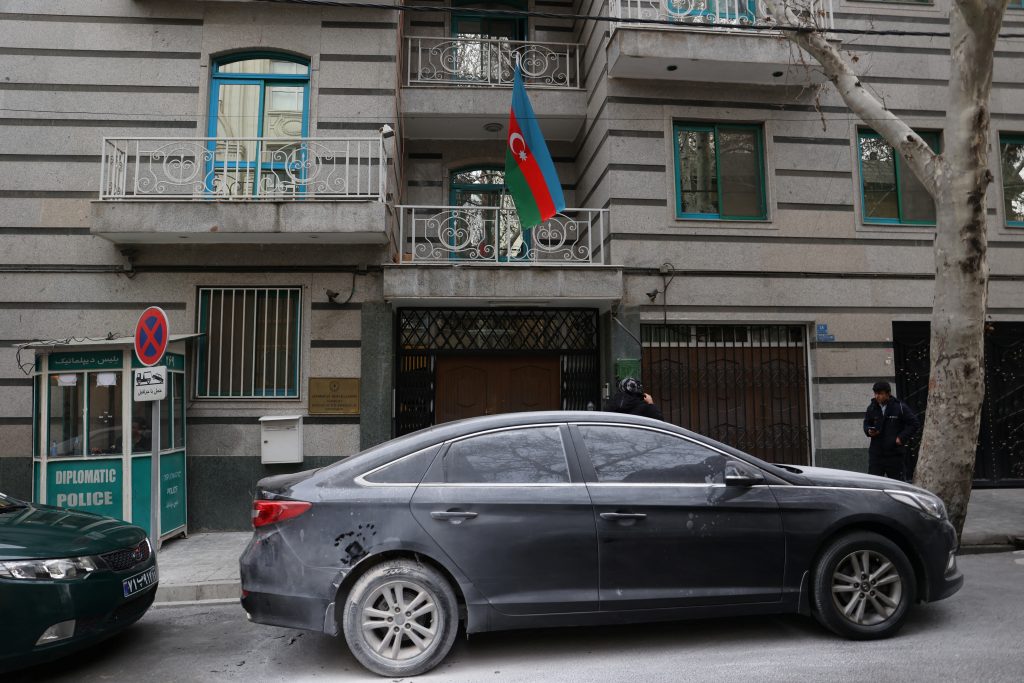