YERUSHALAYIM (Reuters/Hamodia) — A member of the Bank of Israel’s Monetary Committee has quit in order to fight the new right-wing government’s contested plan to overhaul the judiciary, Calcalist newspaper reported on Monday.

The proposed reforms, which Prime Minister Benjamin Netanyahu casts as reining in High Court overreach but critics fear will undermine democracy, have sparked a stormy debate, with weekly protests spreading across Israel.

“I feel that I cannot sit and discuss whether to raise the interest rate by a quarter of a percent or half a percent while Israeli democracy is in danger,” Moshe Hazan, a Tel Aviv University economics professor, told Calcalist.

The Bank of Israel confirmed that Hazan had resigned on Sunday from the six-member Monetary Committee, after serving since 2017.

The monetary panel sets the central bank’s benchmark interest rate, and has been raising rates sharply to combat high inflation. “The government’s plans could hurt the independence of the judiciary and civil service and this will heavily damage Israel’s democracy and economy,” Hazan said.

The Bank of Israel said Hazan had informed Netanyahu that he was leaving the committee in order to “take part in public-political activity.” The Monetary Committee would continue with just five members, it said. Reuters could not immediately reach Hazan for comment.

They warned that it could harm Israel’s credit rating internationally, and “deal a severe blow to the economy and its citizens.”

“The weakening of the judiciary system…is expected to lead to a decrease in the willingness of foreign investors to invest in Israel, and an increase in the cost of raising funds for the Israeli government as a result of a possible downgrading in the country’s credit rating,” Flug and Frenkel claimed.

The article cited Turkey, Hungary, and Poland as examples of countries that suffered a fall in foreign investments and a downgrading of their sovereign credit ratings after they weakened their judiciaries.

“Israel’s situation is still far from that of countries like Hungary and Poland, and its situation is immeasurably better than that of Turkey, but it is important to understand that there is a connection between seemingly unrelated processes such as the judiciary’s ability to criticize the government and trust in the economy, which affects economic performance,” Flug and Frenkel wrote.

Netanyahu and Justice Minister Yariv Levin have answered such criticisms by explaining that they are seeking to restore a balance between the judiciary and the other branches of government, which would actually bring it more into line with that of the United States and other western democracies, where the courts do not have the immense power they enjoy in Israel.

Meanwhile, dozens of Israeli companies, including workers at several high-tech companies, were expected to hold a one-hour strike Tuesday against the government’s legislative plans.

The credit rating agency Standard & Poor’s (S&P) said earlier this month that the proposed judicial makeover, along with right-wing policies in Yehuda and Shomron, could adversely affect the country’s rating.

S&P’s Director of Global Ratings Maxim Rybnikov told Reuters: “If the announced judicial system changes set a trend for weakening Israel’s institutional arrangements and existing checks and balances this could in the future present downside risks to the ratings.” 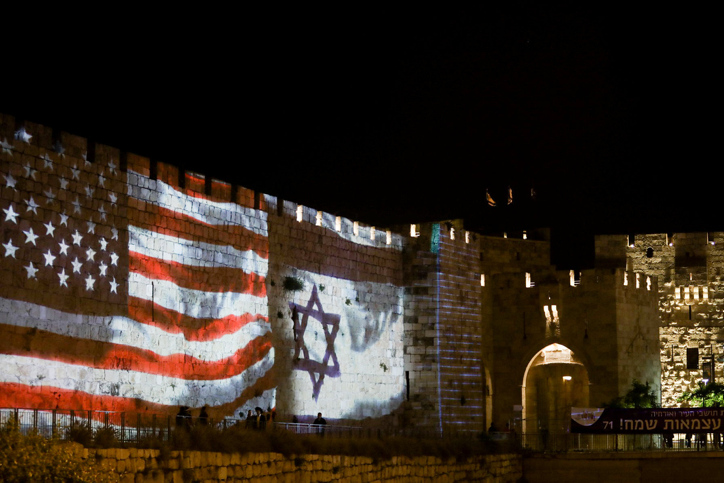