YERUSHALAYIM – Transportation Minister Merav Michaeli entered the maelstrom of the airport crisis on Thursday, calling a meeting to discuss what to do about the long lines at Ben Gurion Airport, where passengers are forced to wait hours before boarding their flights.

It was not clear what, if anything, Michaeli suggested that might improve the situation, which has been attributed to acute manpower shortages as the air travel industry struggles to adjust to a post-pandemic environment.

According to Channel 12 news, Michaeli said that she does not intend to limit or cut the number of flights to deal with the overcrowding — because she believes that would only drive already high ticket prices even higher.

Michaeli reportedly called on the Israel Airports Authority to seek creative solutions. The IAA said earlier this week that its efforts to attract new employees has not been very successful, saying that people just don’t want to work at the airport.

Also on Thursday, El Al announced cancellation of its routes from Tel Aviv to Toronto, Warsaw and Brussels by the end of October.

The company blames the scheduling problems on post-COVID travel demands, but media reports indicate that it has at least as much to do with a shortage of pilots amid a bitter and prolonged labor dispute.

It will affect prices, too, Dan said. “El Al has kept Air Canada fares in check, and I’d expect fares between Canada and Israel to eventually rise as a result of “El Al’s withdrawal from the Canadian market.

El Al will continue their Toronto flights until after the Yomim Hanoraim, with the final flight in both directions scheduled for October 27. 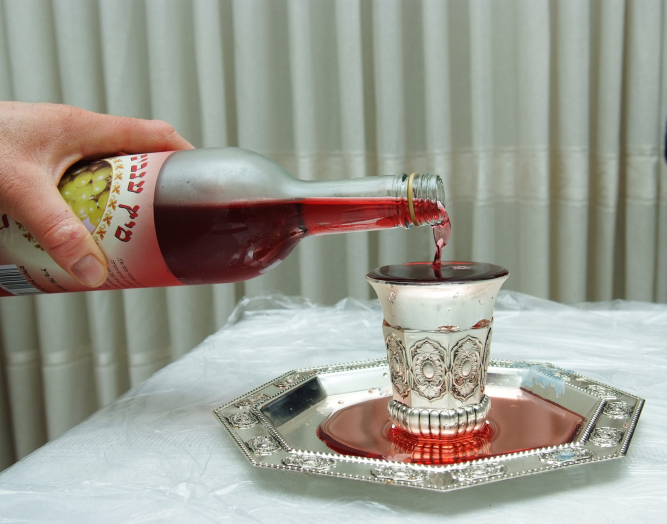 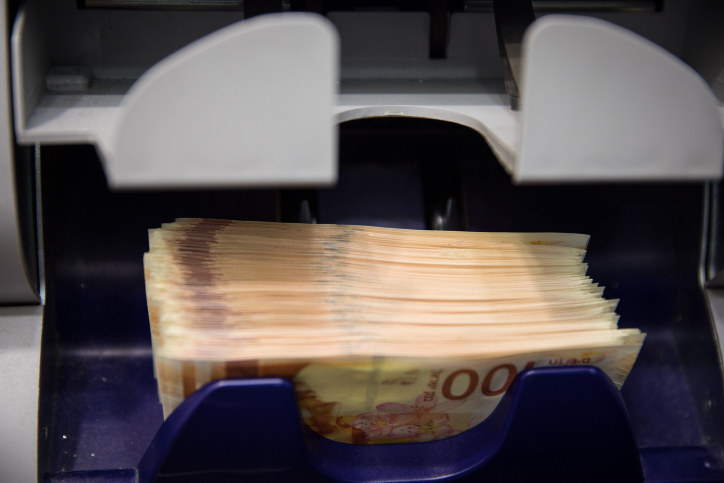 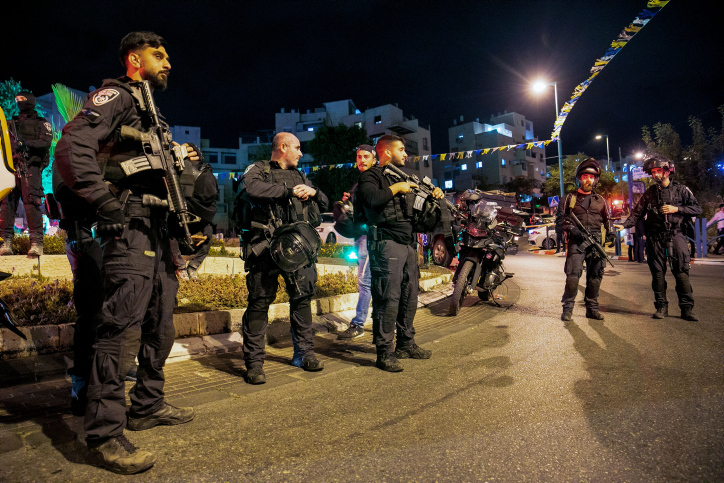 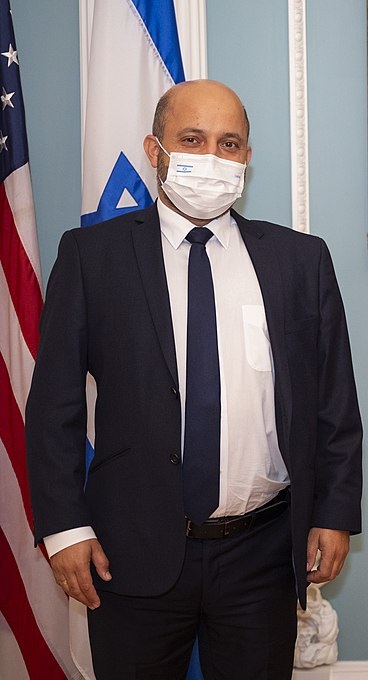 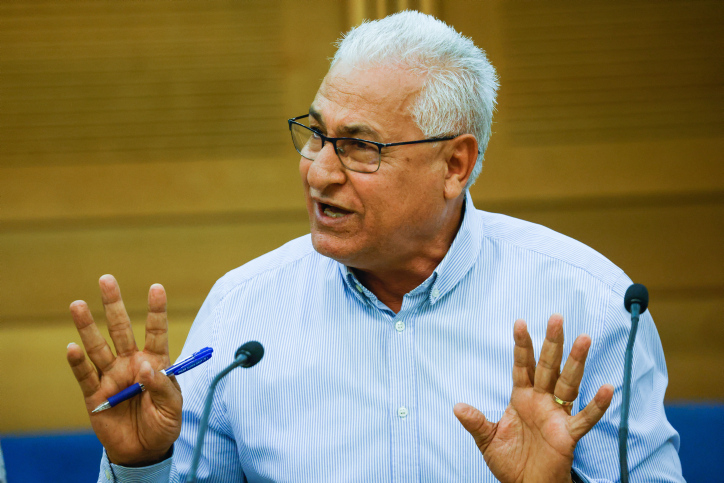 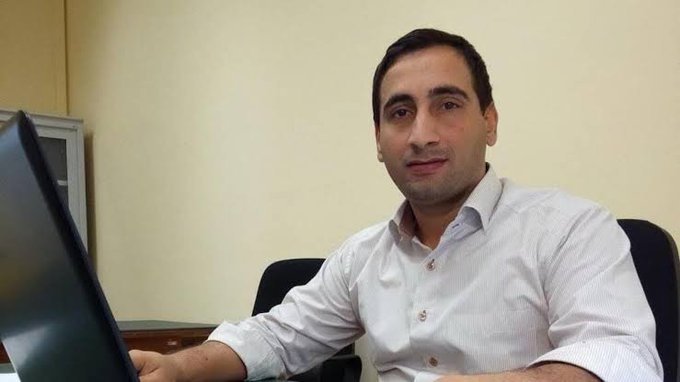 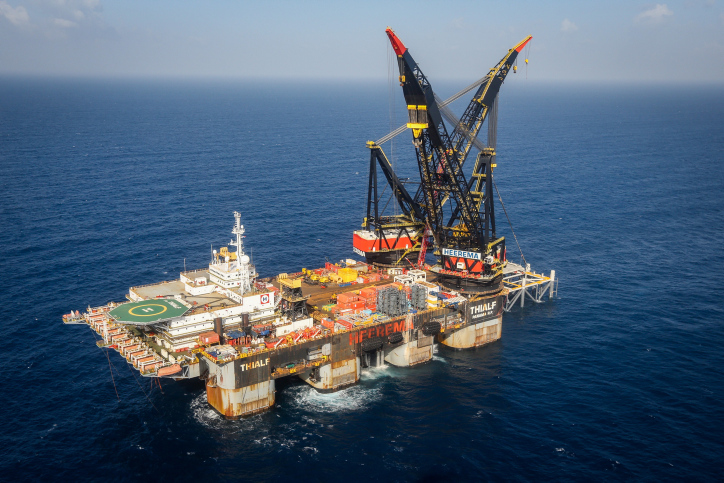 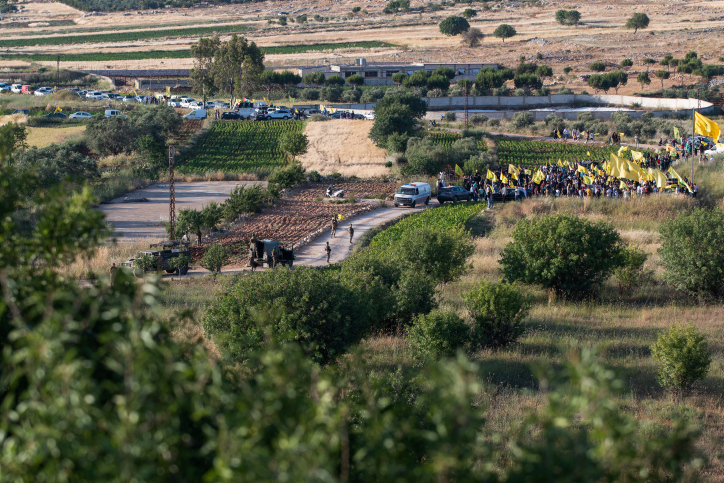