LITTLE ROCK, Ark. (AP) — A federal appeals court on Wednesday upheld Arkansas’ law requiring state contractors to pledge not to boycott Israel, finding the restriction is not an unconstitutional violation of free speech.

The full 8th Circuit U.S. Court of Appeals reversed a 2-1 decision last year by a three-judge panel of the court that found the requirement to be unconstitutional. The Arkansas Times had sued to block the law, which requires contractors with the state to reduce their fees by 20% if they don’t sign the pledge.

“(The law) only prohibits economic decisions that discriminate against Israel,” Judge Jonathan Kobes wrote in the court’s opinion. “Because those commercial decisions are invisible to observers unless explained, they are not inherently expressive and do not implicate the First Amendment.”

A federal judge in 2019 dismissed the Times’ lawsuit, ruling that the boycotts are not protected by the First Amendment. A three-judge panel of the appeals court reversed that ruling, and the state appealed to the full appeals court.

The new ruling didn’t give a breakdown of how judges decided, but at least one dissented, saying the law is written so broadly that it could go beyond boycotts.

“One could imagine a company posting anti-Israel signs, donating to causes that promote a boycott of Israel, encouraging others to boycott Israel, or even publicly criticizing the act with the intent to ‘limit commercial relations with Israel’ as a general matter,” Judge Jane Kelly wrote in her dissent. “And any of that conduct would arguably fall within the prohibition.”

The Times’ lawsuit said the University of Arkansas Pulaski Technical College refused to contract for advertising with the newspaper unless the paper signed the pledge. The newspaper isn’t engaged in a boycott against Israel.

Arkansas’ law is similar to restrictions enacted in other states that have been challenged. The measures are aimed at a movement protesting Israel’s policies toward Palestinians. Similar measures in Arizona, Kansas and Texas that were blocked were later allowed to be enforced after lawmakers narrowed the requirement so it applied only to larger contracts. Arkansas’ law applies to contracts worth $1,000 or more. 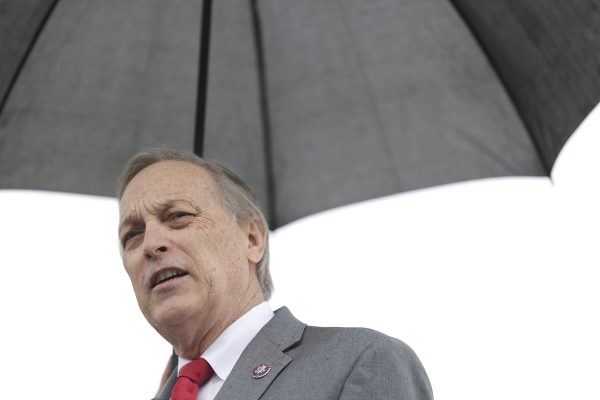 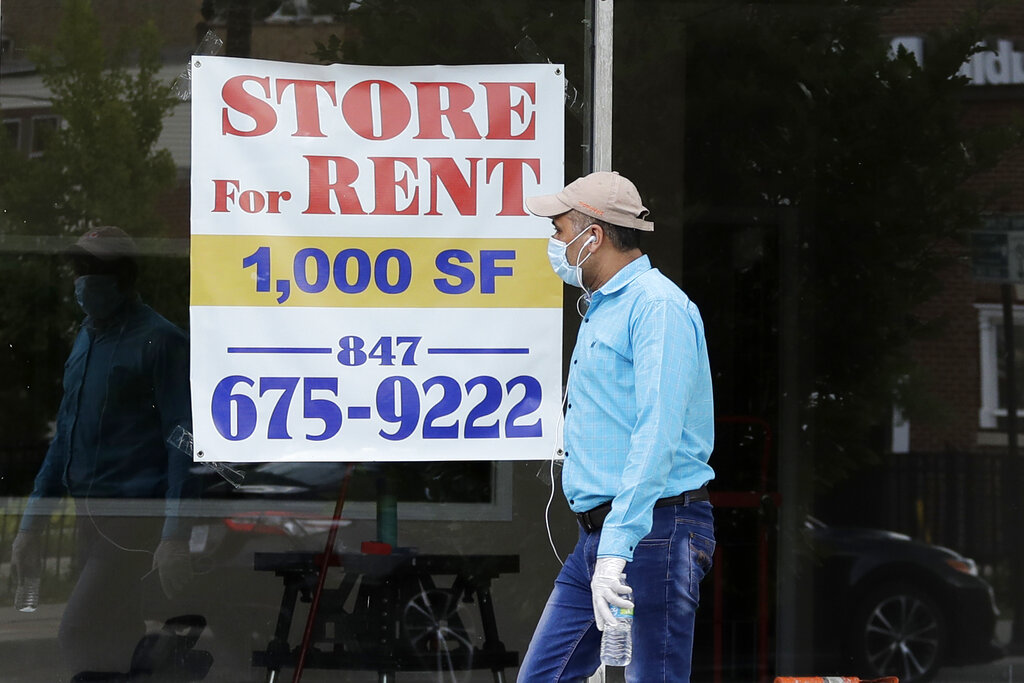 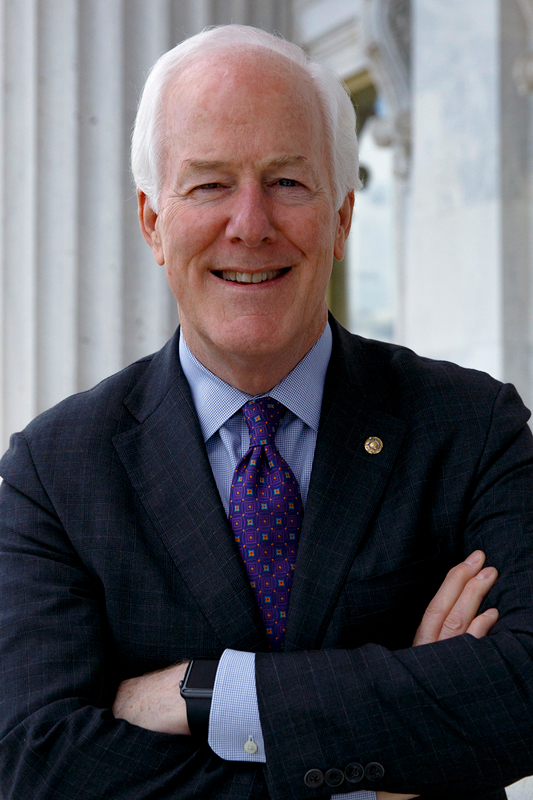