Voting surveys by Israel’s three major news channels predicted yet another deadlocked election, which could cripple Israel for many more months.

Polls by Kan 11 News, Channel 12 News and Channel 13 News all concluded that neither the right or the center-left blocs could secure enough Knesset seats to form a government, and that reaching the 61-MK majority would require unique political ingenuity.

Pollsters interviewed on Israeli media on Tuesday said that a joint Yamina-New Hope slate, which is rumored to be discussed as both parties are struggling to pass the electoral threshold, could see the joint ticket become a third-largest party with a potential eight or nine Knesset seats. 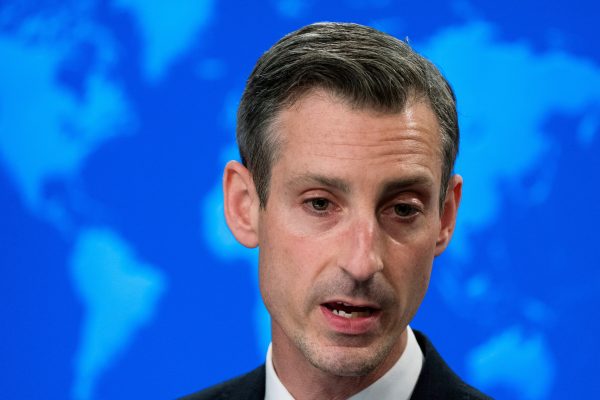