Gantz, A-G Not Backing Down on IDF Chief Appointment

YERUSHALAYIM — The back-and-forth over whether Defense Minister Benny Gantz can appoint a new chief of the IDF during an interim government continued on Wednesday. Gantz said he can. Attorney General Gali Baharav-Miara said it’s only if she says so.

Baharav-Miara’s office said she wished to “clarify” the general rule of not appointing officials during an election season, adding that it should be avoided “unless there is an essential need for immediate staffing of the position on a permanent basis, and no other reasonable and appropriate solution can be found in the circumstances,” reports The Times of Israel.

Gantz, for his part, insisted at a press conference on Wednesday that appointing the next IDF chief is “an essential, strategic, security, and organizational need, first and foremost.”

“It is an appointment that has a critical impact on the security of the state, power-building and decisions concerning human life,” he said. “I call on Netanyahu and all other officials: Do not try and sabotage it and harm the security of Israel.”

Opposition leader Binyamin Netanyahu’s Likud party sent a letter earlier in the week urging the attorney general not to approve any senior appointments until a new government can be formed following elections in the Fall.

In apparent effort to head off a confrontation with the attorney general, he added, though, that he would consult “all relevant officials” including opposition leader Binyamin Netanyahu, on the issue.

“I don’t plan on managing a ‘race against time’ during the nomination process,” Gantz said. “Rather, to manage it in an orderly and professional manner, in coordination with legal officials.” 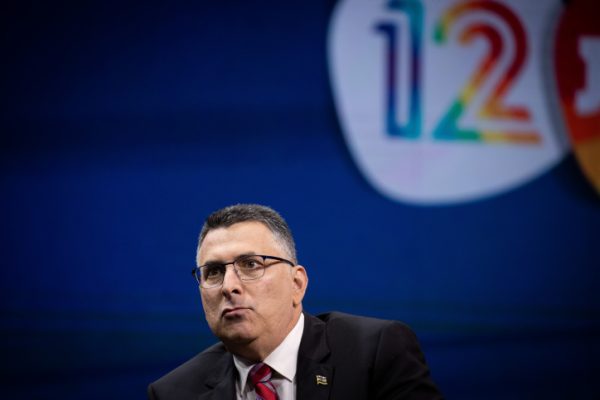 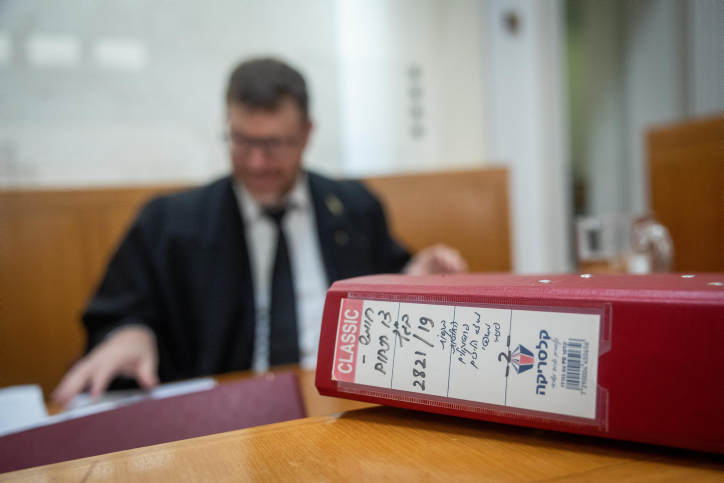 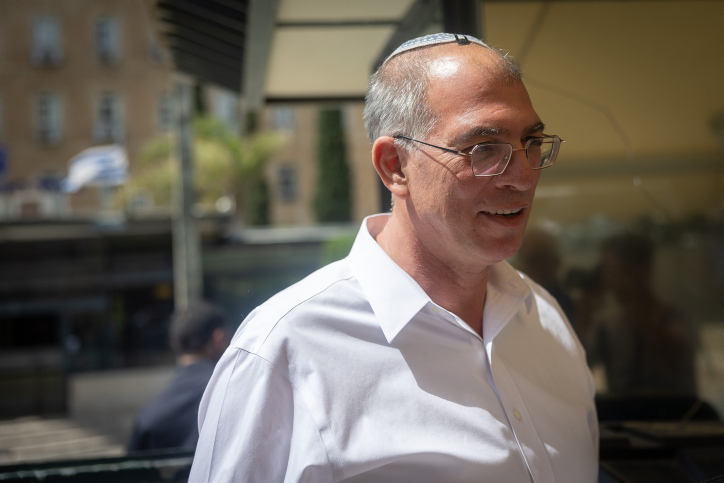