The outlet quoted the Transportation Ministry as saying that flights will resume at Damascus International Airport on Thursday, adding that all companies “should schedule their arriving and departing flights as of this date.”

Work has been ongoing since then to repair the damage and flights have been mostly diverted to the international airport in the northern city of Aleppo, Syria’s largest city.

Israel’s military has declined to comment on the Damascus airport airstrike. The facility is located just south of the capital, where Syrian opposition activists say Iran-backed militiamen are active and have arms depots.

Israel has staged hundreds of strikes on targets in Syria over the years but rarely acknowledges or discusses such operations. The airport strike marked a major escalation in Israel’s campaign, further ratcheting up tensions between Israel on one side and Iran and its Lebanese ally Hezbollah on the other.

Israel says it targets bases of Iran-allied militias, such as Hezbollah, which has fighters deployed in Syria fighting on the side of President Bashar Assad’s government forces and ships arms believed to be bound for the militias.

On Tuesday, a flight by private Syrian airline Cham Wings landed at an airport used by Russia’s military in the coastal province of Latakia in western Syria. The flight was the first to land at the airbase since the strike at Damascus Airport.

It was also the first Syrian international flight to land at the facility since Russia took it over after joining the war in Syria in September 2015, helping tip the balance of power in favor of Assad’s forces. 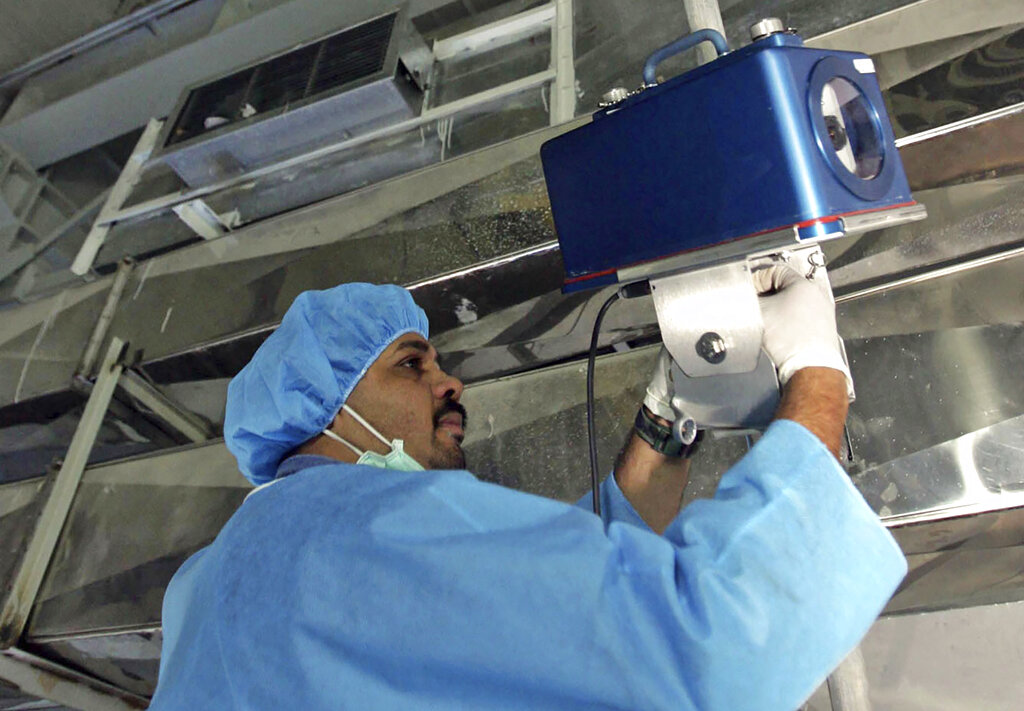 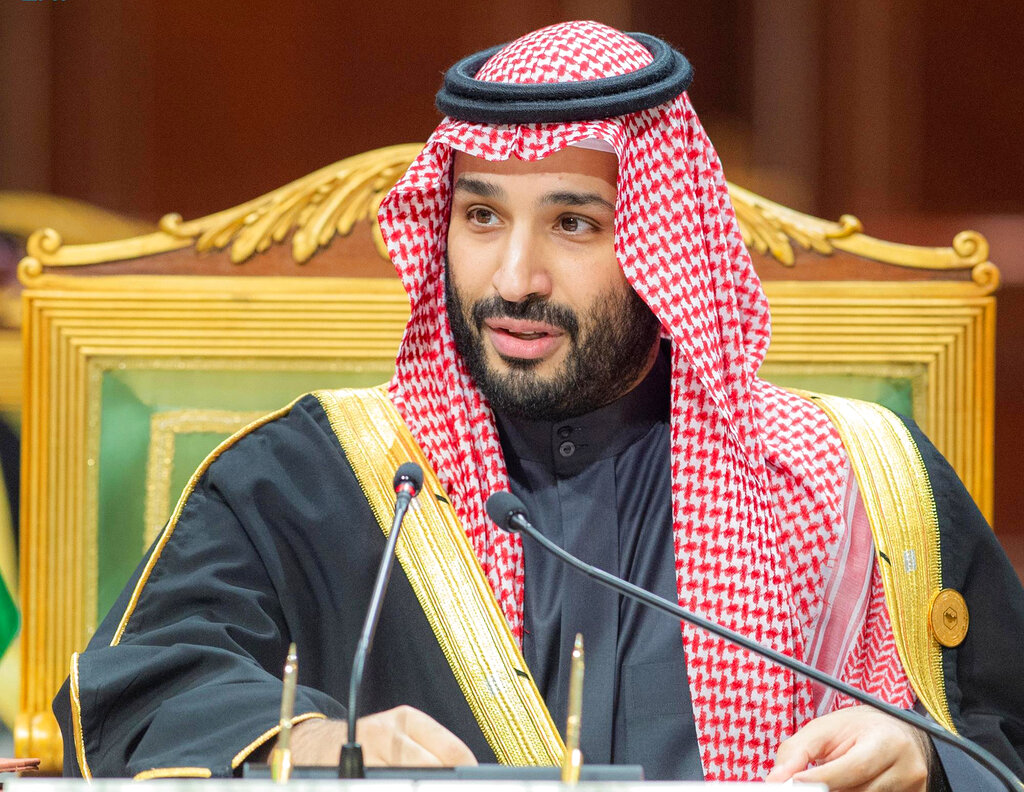 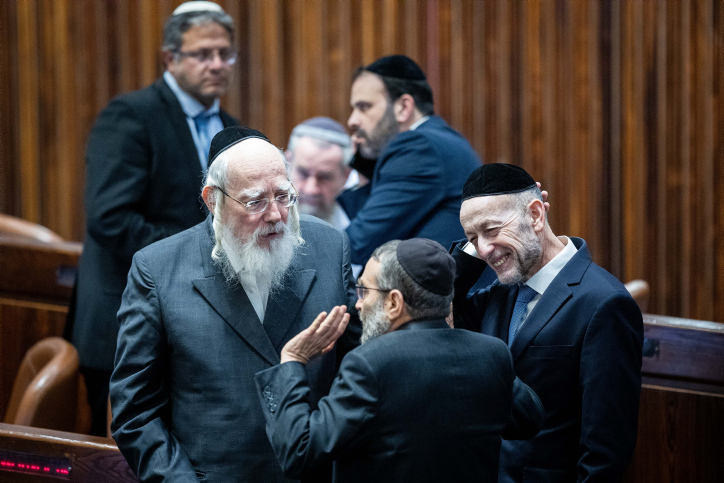 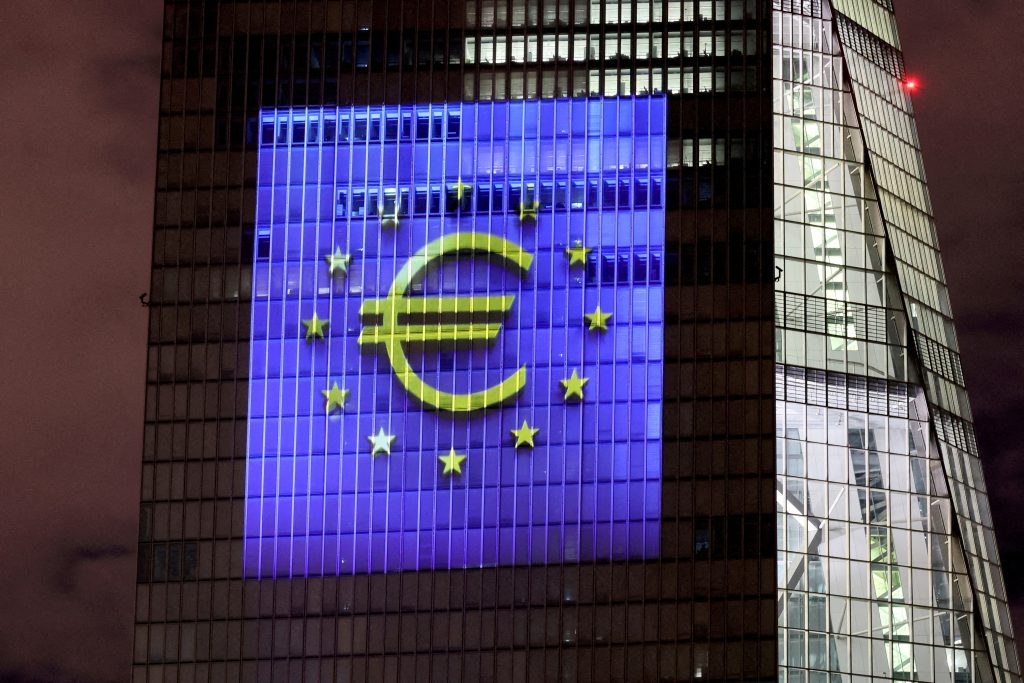 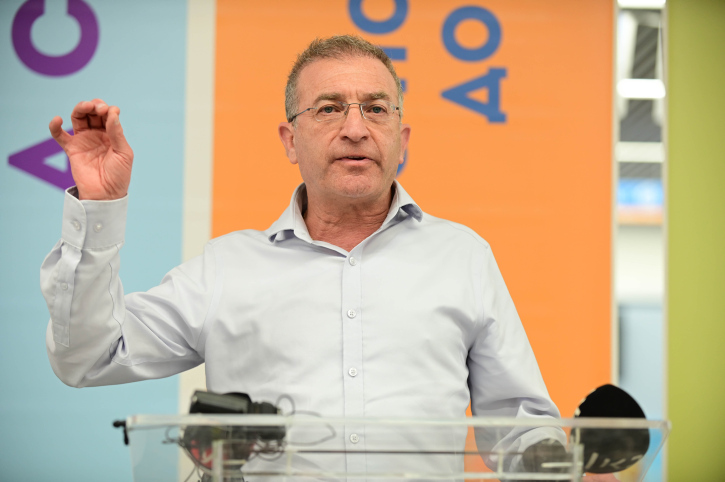 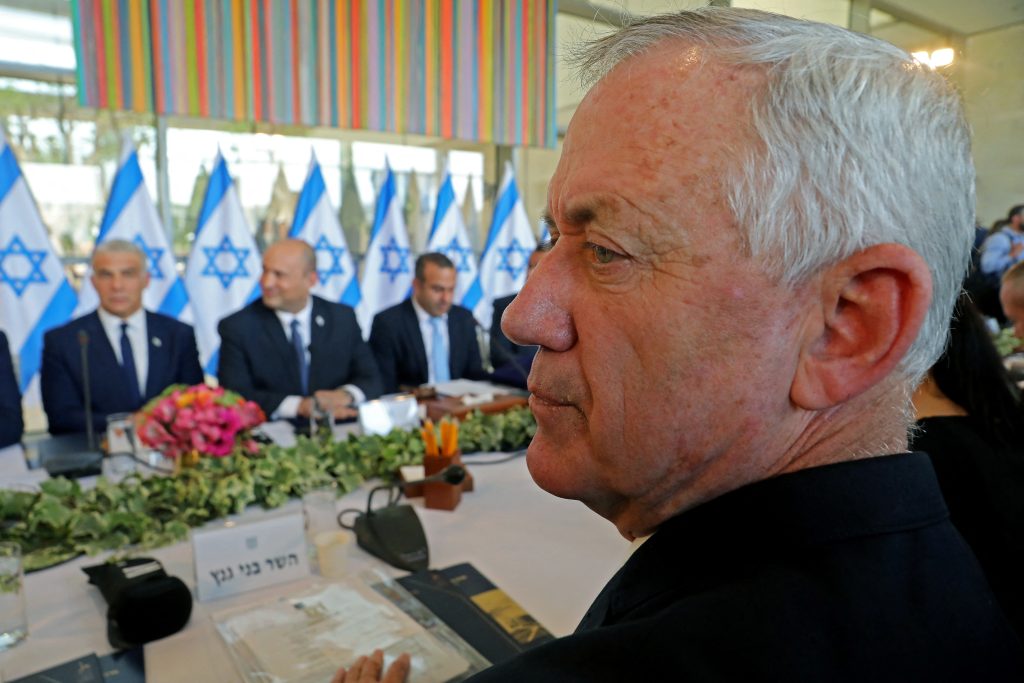 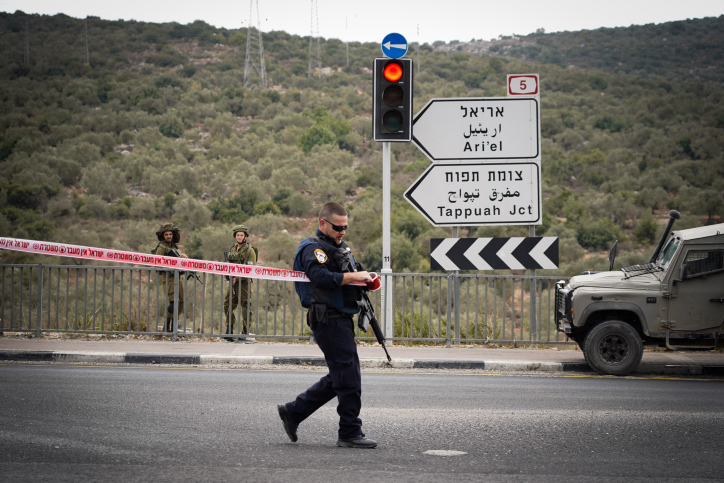 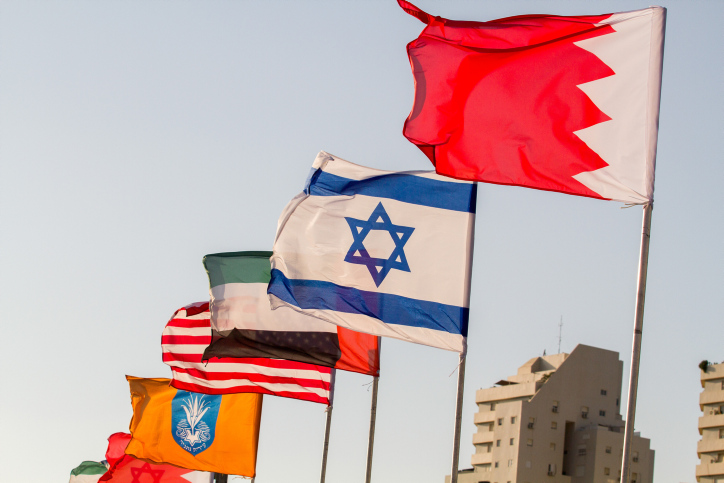