Goldman served as a prosecutor for House Democrats during the first impeachment inquiry of then-President Donald Trump. He previously served as an assistant U.S. Attorney for the Southern District of New York, a legal analyst for NBC, and a fellow at the Brennan Center for Justice in New York.

Goldman has never before held public office, but he comes from a wealthy family, and is expected to spend a large amount of his own money — at least hundreds of thousands of dollars — on the race. There are approximately a dozen Democrats vying for the open seat. 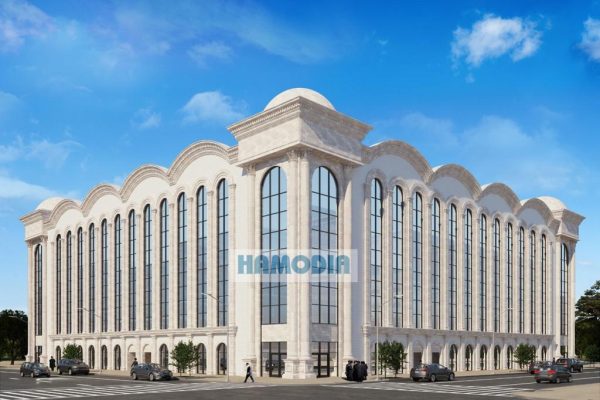 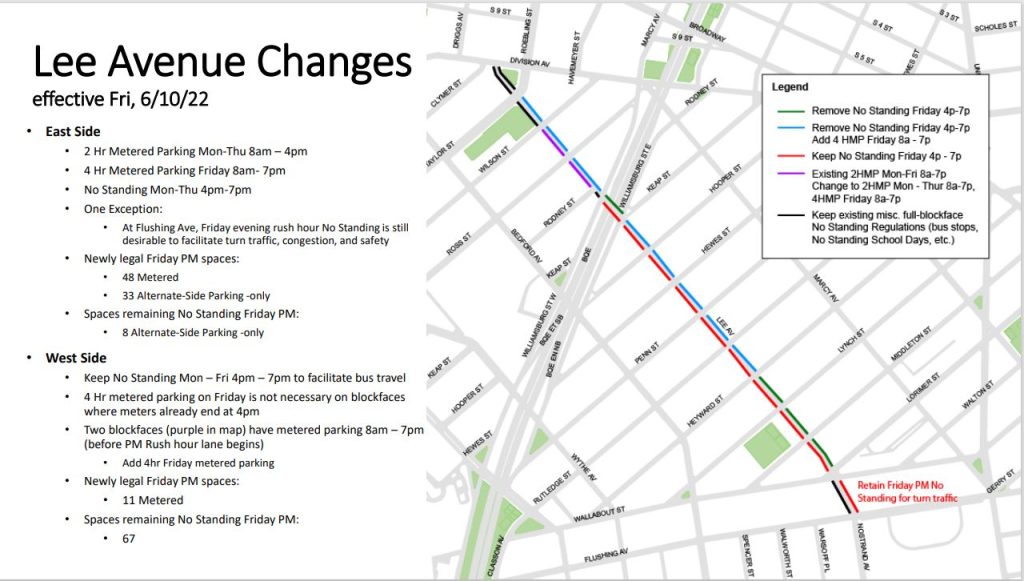 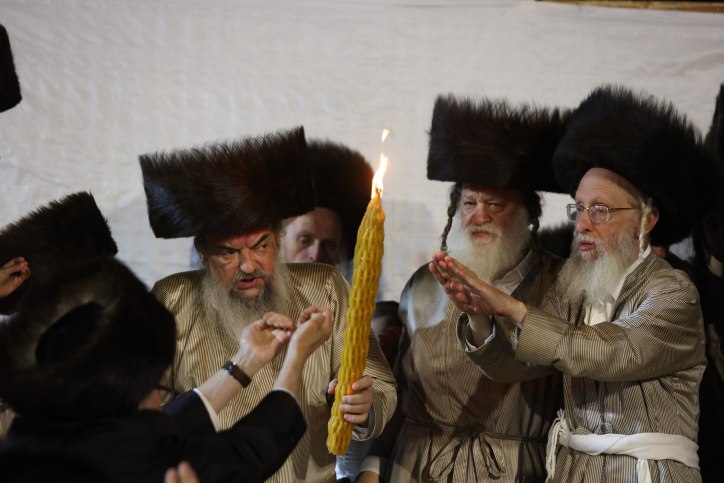 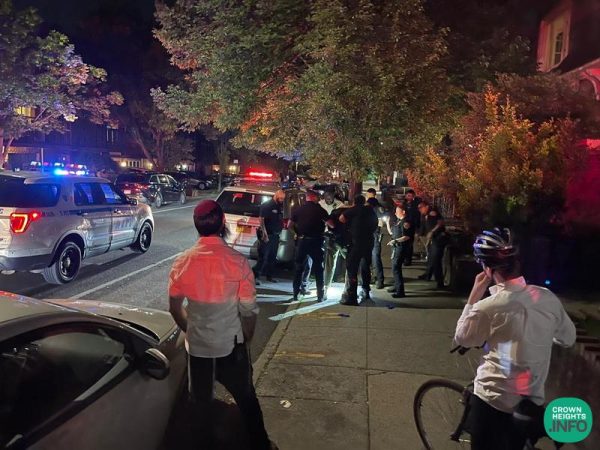 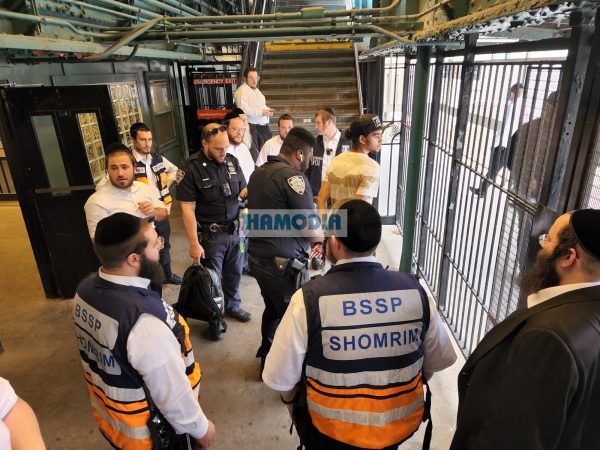 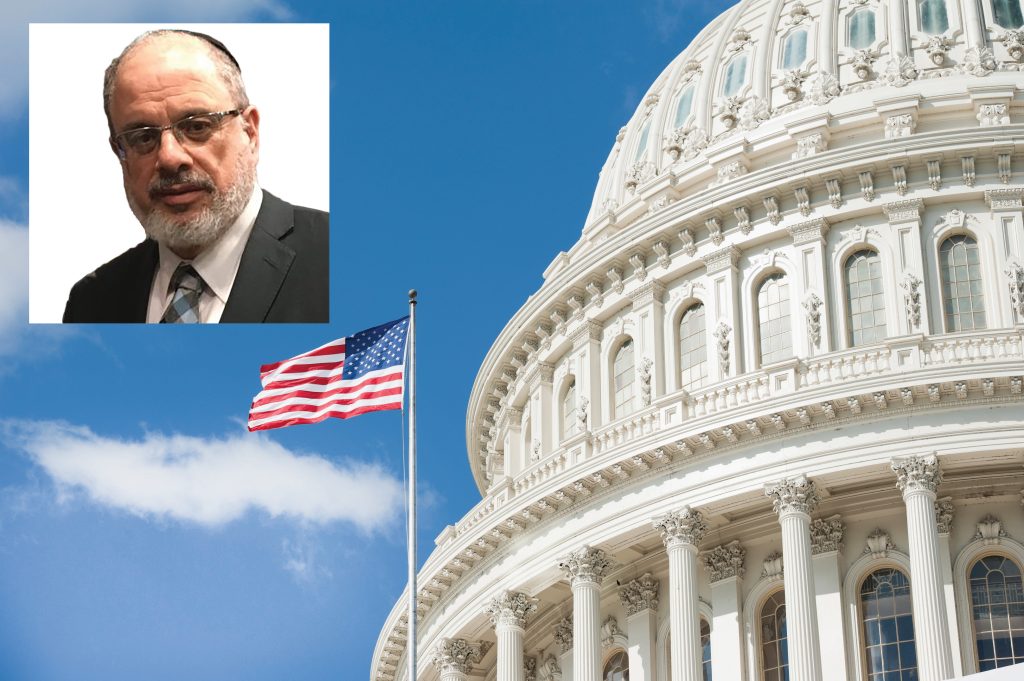 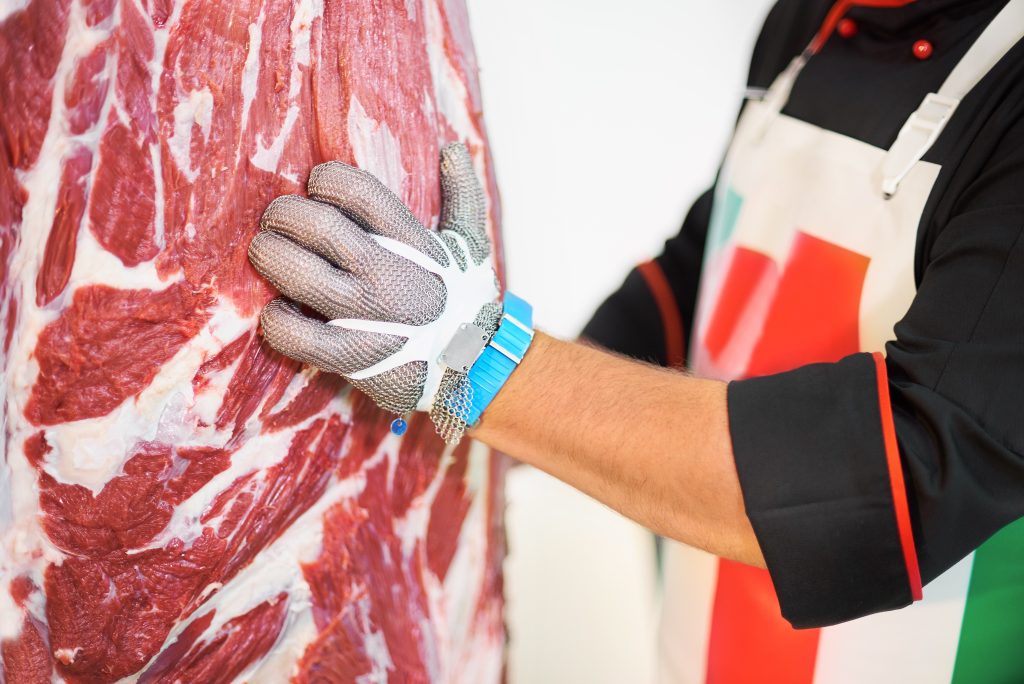 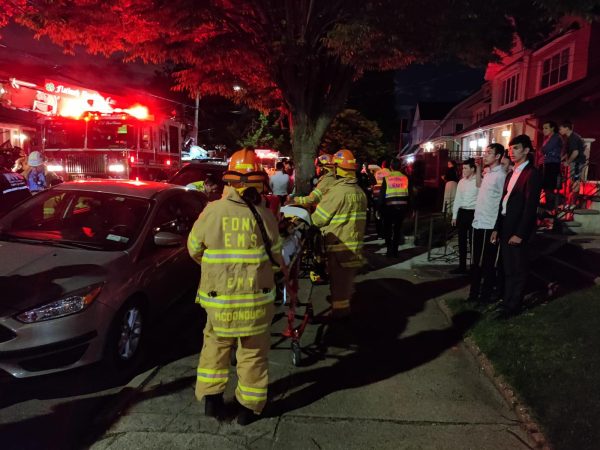 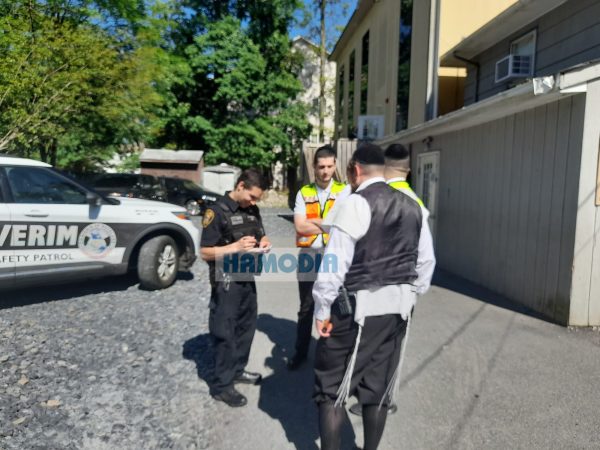