People entering a shul in Monsey Shabbos morning expecting to pray peacefully were shocked to find their shul vandalized, with swastikas drawn throughout. The incident occurred sometime during the night, at the Sanz shul on Suzanne Drive in Monsey.

“A mespalel came in on Shabbos morning and found eight places where swastikas were drawn, as well as an envelope that had “heil Hitler” written on it,” Yosef Maragretten, Coordinator for Rockland Chaverim told Hamodia. “There aren’t any cameras, so we don’t know who did it yet,” he continued.

Rockland County Executive Ed Day released a statement, saying  “I am appalled by the anti-Semitic vandalism found inside a Monsey synagogue. Any act of hate is an insult to our entire County and will not be tolerated and I am confident the Ramapo Police Department & Rockland County Sheriff’s Office will get to the bottom of whoever is responsible for these incidents.”

Police and Chaverim are investigating the incident and searching for the perpetrator. 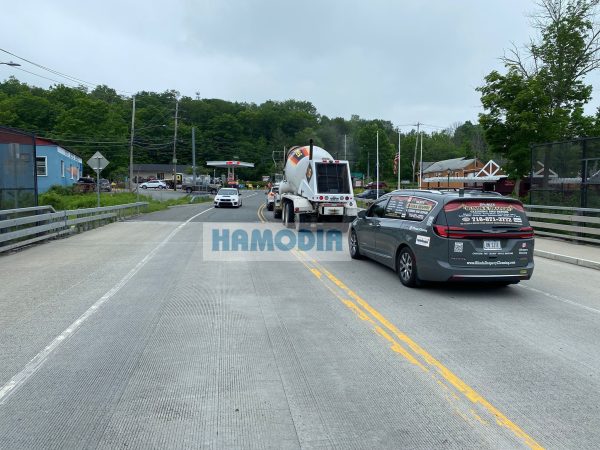 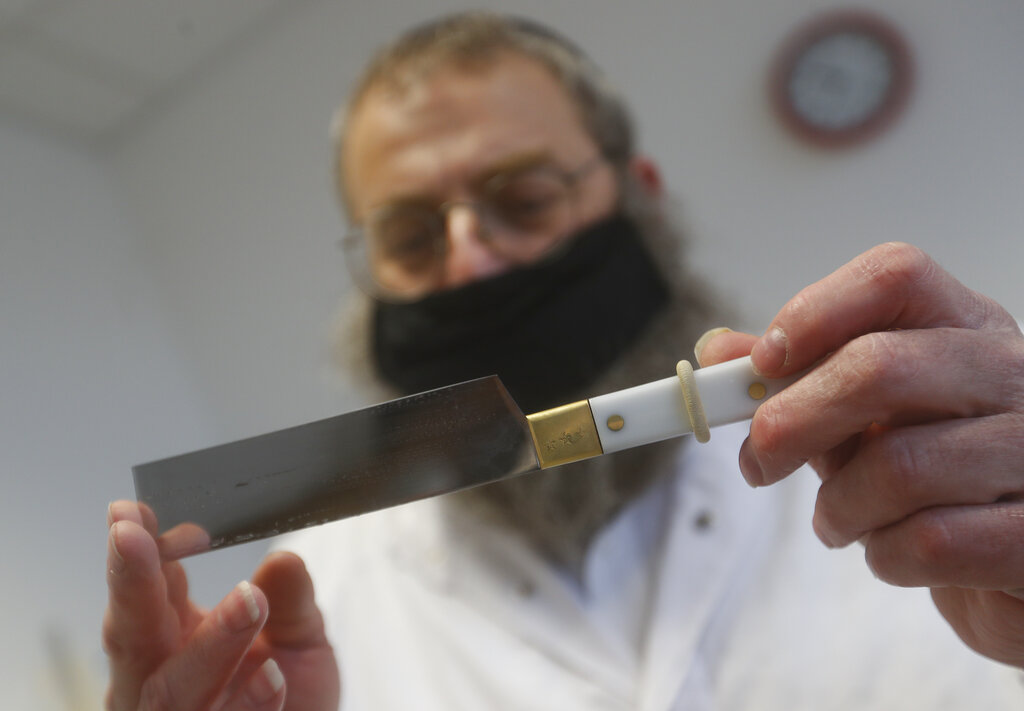 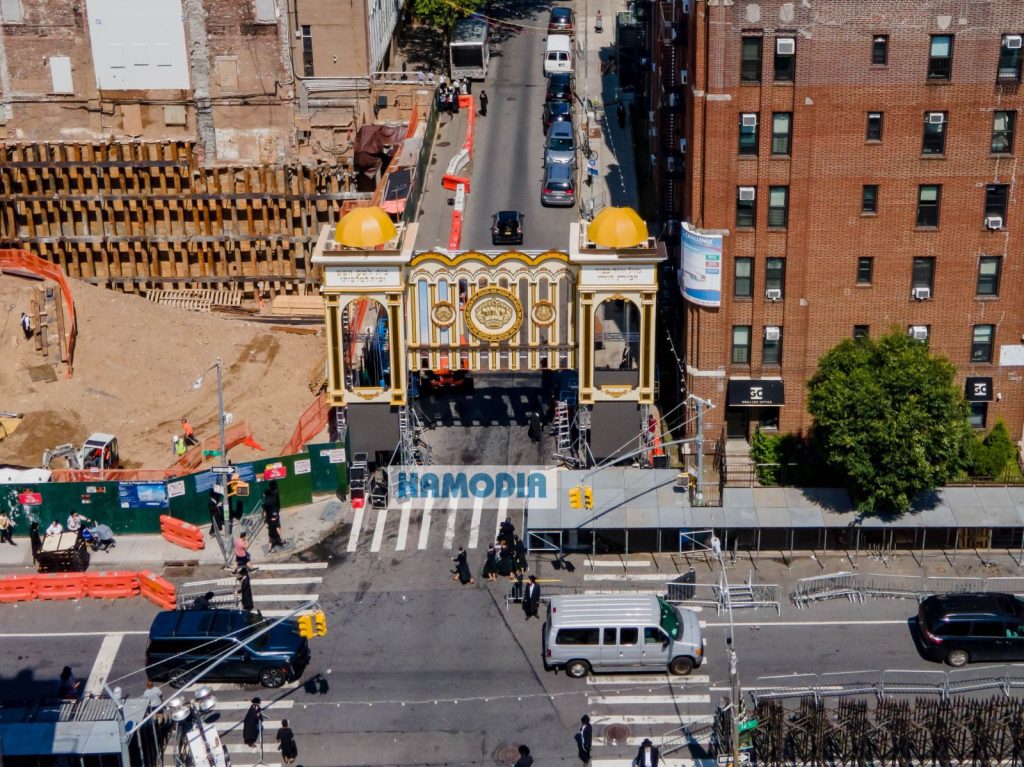