Lebanon, Syria and Egypt on Tuesday signed an agreement to transfer 650 million cubic meters of gas per year from Egypt to Lebanon via Syria at a ceremony at the Lebanese Energy Ministry in Beirut.

The deal would see gas shipped via pipeline to Lebanon’s northern Deir Ammar power plant, where it could add some 450 megawatts, equivalent to around four extra hours of power per day to the grid.

The deal is part of a U.S.-backed effort to address Lebanon’s crippling blackouts by transmitting electricity from Jordan and natural gas from Egypt, both via Syria.

The plans, which together would add up to 700 MW to Lebanon’s grid, was first floated in the summer of 2021 but have faced delays.

The World Bank had agreed to provide financing if Lebanon enacts long-awaited reforms to its power sector to reduce waste and boost tariff collection.

Lebanon’s Cabinet passed a broad electricity reform plan in March but has yet to implement key components. 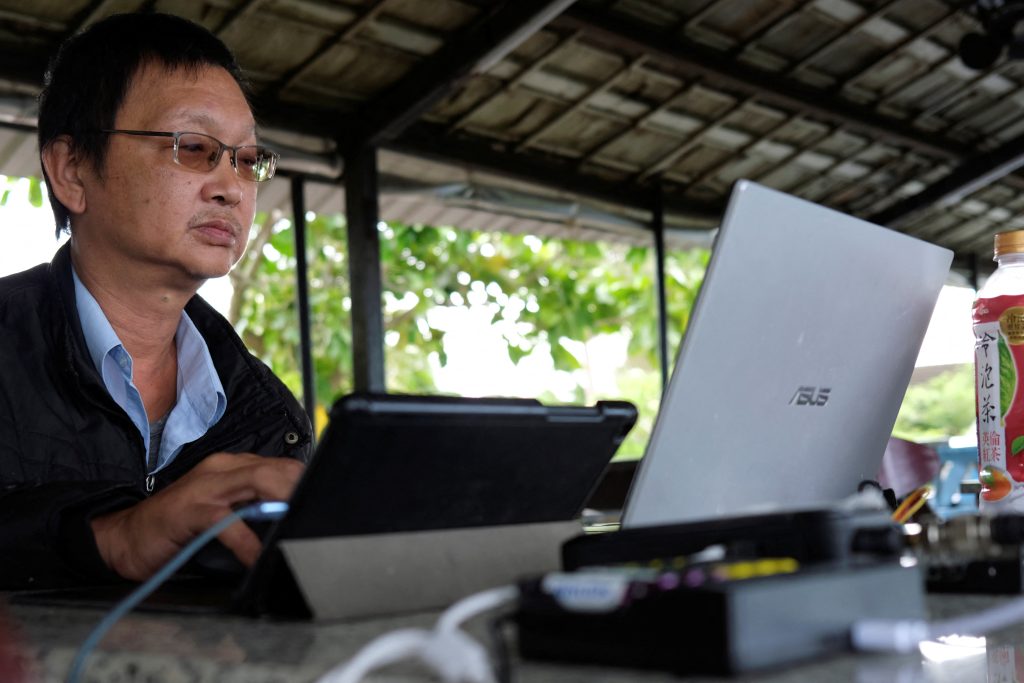 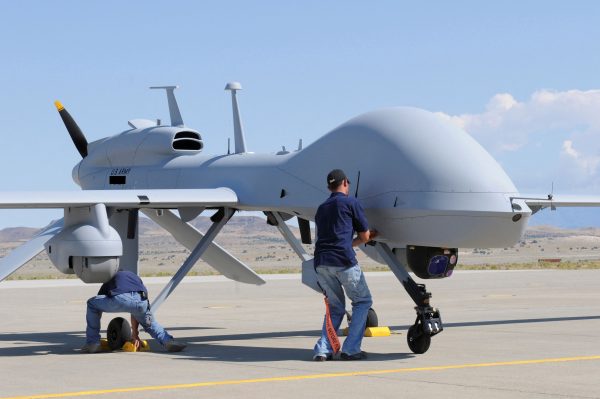