Belgium’s judicial authorities said on Tuesday they have repatriated six women of Belgian citizenship who were held in Syria for their suspected connection with the Islamic State group, along with 16 children.

The federal prosecutor’s office said it’s the second repatriation operation after the one that took place in July 2021, when Belgian authorities took back six mothers and 10 children.

Spokesman Eric Van Duyse told The Associated Press that all the women on the latest flight have been given sentences in Belgium of up to five years in jail.

Belgian authorities say returning children must be done for “humanitarian reasons,” and that repatriation operations are also a matter of national security since it’s easier to monitor people who have spent time in Syria when they are on home soil.

The plane transporting the women and children back to Belgium landed early Tuesday. Details of the operation were expected to be unveiled during a news conference later in the day. 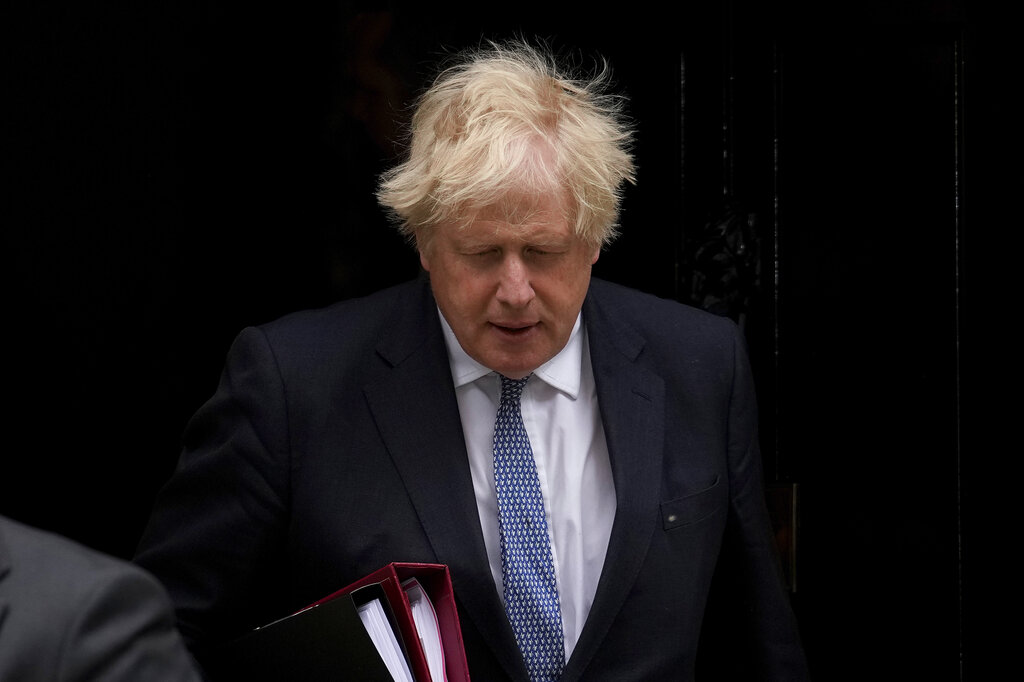 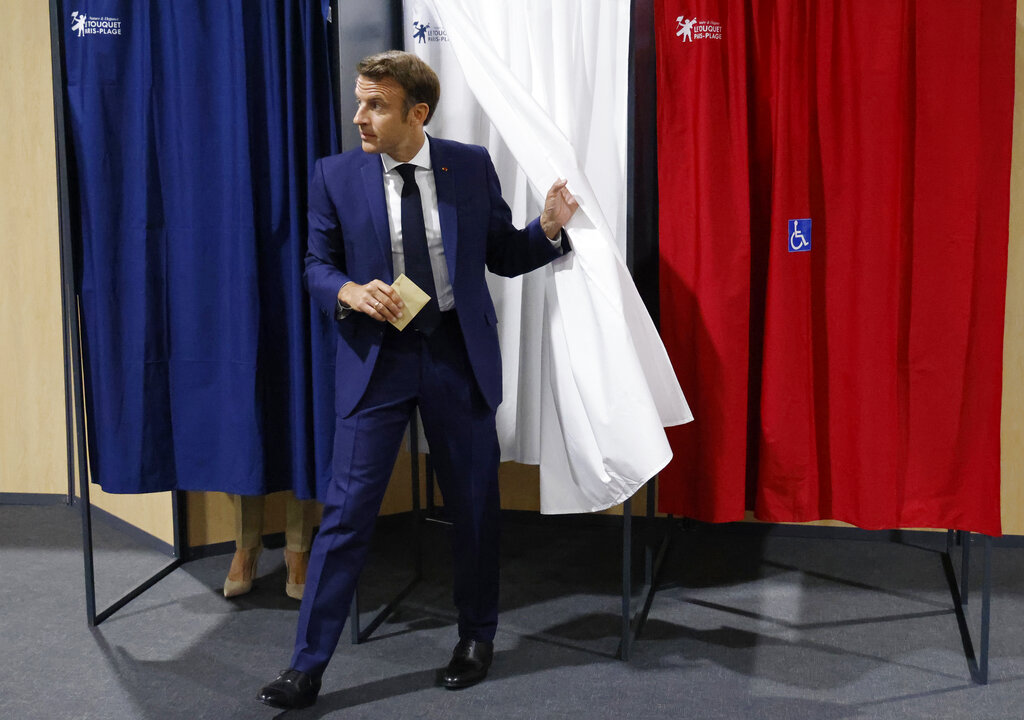