The Orthodox Jewish community of South Florida has stepped up to face the growing need for awareness and mental-health treatment after traumatic events with the launch of its first dedicated Orthodox trauma service.

In the aftermath of the Surfside condo collapse last summer, which killed dozens of Jews among nearly 100 total victims, Ohel sent trauma experts from the Northeast to counsel the families of the victims as well as the volunteers from Chesed Shel Emes and other Jewish organizations participating in the agonizing rescue and recovery effort.

The new South Florida entity will send mental-health teams to assist all faith-based communities following disasters or other traumatic events, ans will immediately reach out to schools to proactively offer assistance in improving their mental-health services.

An event was held last week at the home of Rabbi Mark Rosenberg, a police chaplain and the head of Chesed Shel Emes in Florida, to celebrate the service’s launch, and introduce the service to elected officials, first responders and school administrators, and the Florida Department of Children and Families.

Referencing the upcoming first anniversary of the Surfside condo collapse, Miami-Dade County Mayor Daniella Levine-Cava said, “Residents throughout Miami-Dade County were deeply affected by the tragic collapse of Champlain Towers South. Community leaders, first responders, and everyday citizens alike were forced to grapple with the trauma that ensued. Together, with partners like Ohel, we’ve been able to support community members as they recover from the heartbreaking event, and with the launch of Ohel’s new trauma services, we hope to provide more healing services to more residents across our region.” 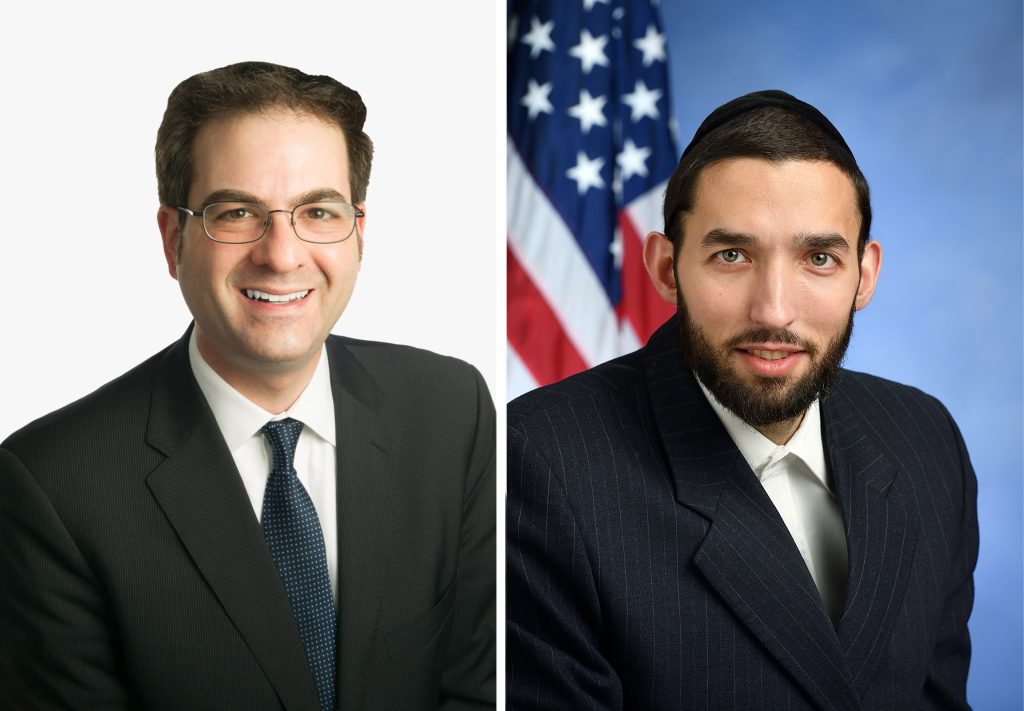 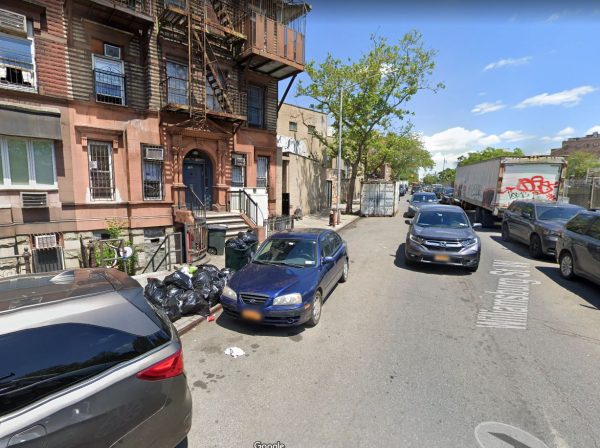 Fire in Williamsburg Next to Skulener Shul

Fire in Williamsburg Next to Skulener Shul