Biden Takes Spill While Getting Off Bike After Beach Ride

REHOBOTH BEACH, Del. (AP) — President Joe Biden fell when he tried to get off his bike at the end of a ride Saturday at Cape Henlopen State Park near his beach home in Delaware, but wasn’t hurt in the tumble.

“I’m good,” he told reporters after U.S. Secret Service agents quickly helped him up. “I got my foot caught” in the toe cages.

Biden, 79, and first lady Jill Biden were wrapping up a morning ride when the president decided to pedal over to a crowd of well-wishers standing by the bike trail. Biden, who was wearing a helmet, took the spill when he tried to dismount, apparently falling on his right side and rolling on to his back before being helped up.

The president quickly collected himself and spent several minutes chatting with people who had gathered to watch him bike. Biden did not need medical attention and is “fine,” according to a White House statement.

The Bidens are spending a long weekend at their Rehoboth Beach home. 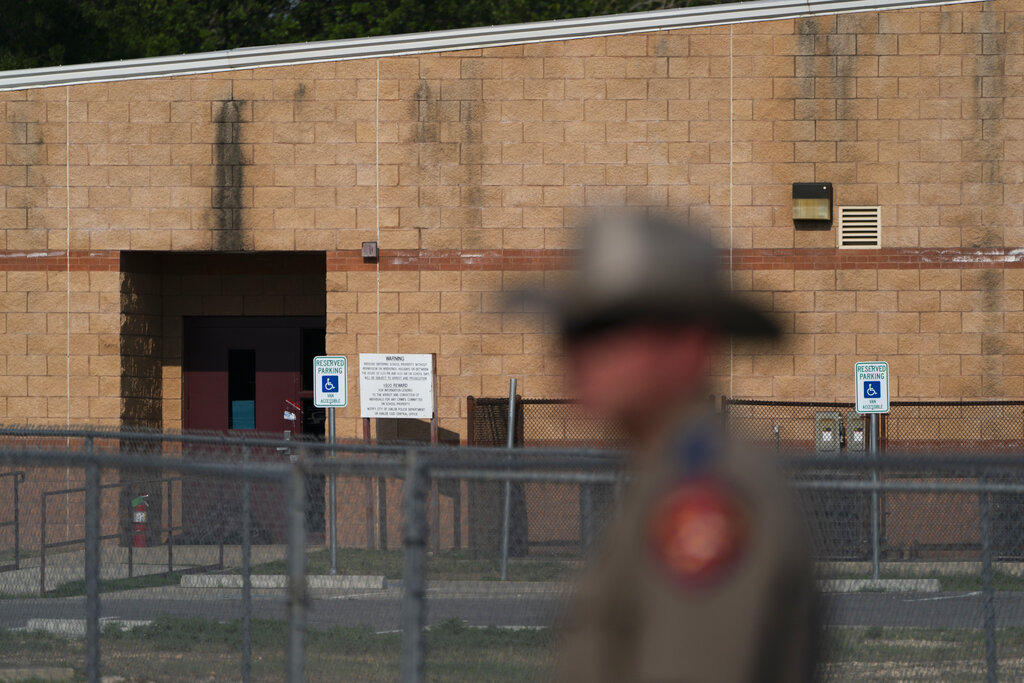 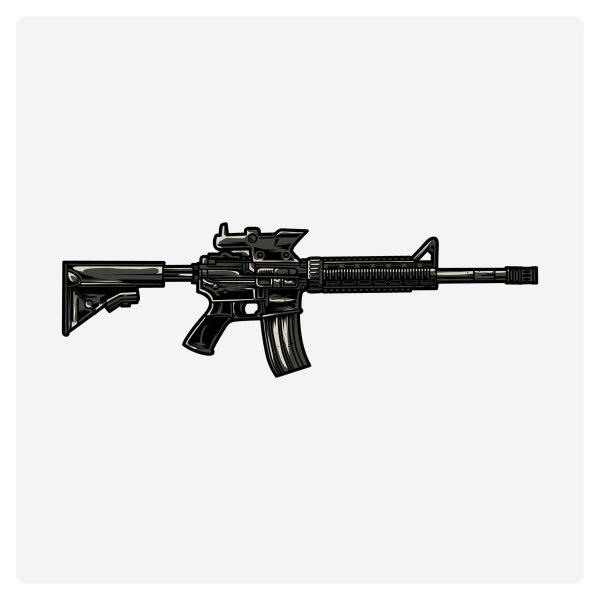 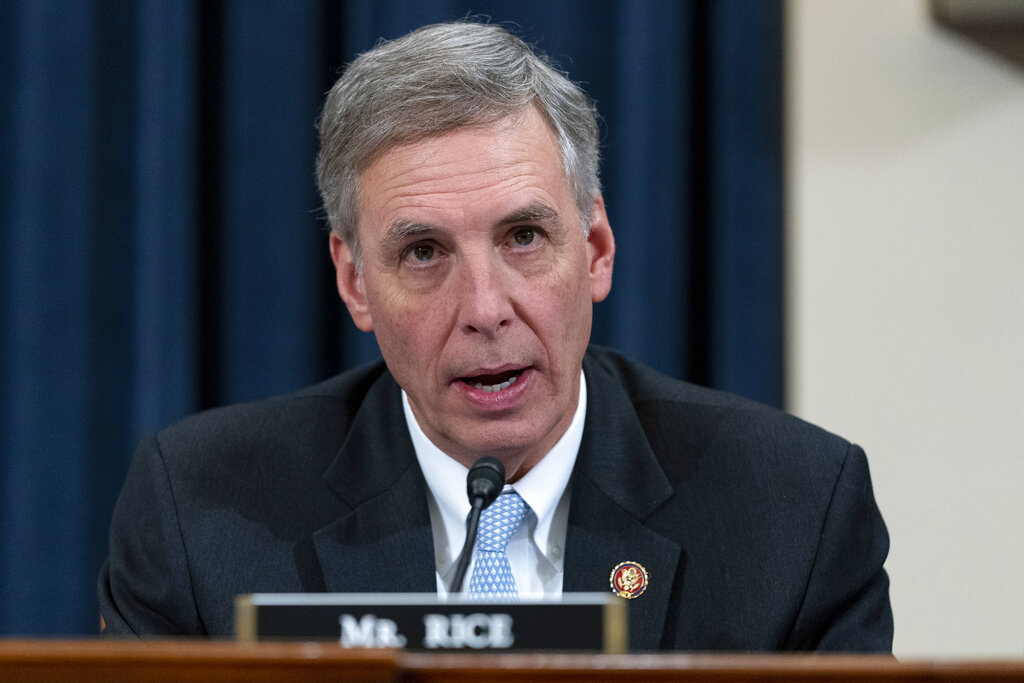