The deal is yet to be finalized and needs to be approved by Israel, the U.S. and L3Harris’ board of directors, according to the joint report by Haaretz, The Washington Post and The Guardian, and confirms parts of a report published in Intelligence Online this week.

It noted that The White House is concerned that any deal to buy the Israeli firm’s hacking tools would raise serious counterintelligence and security concerns.

The surveillance firm, which makes the Pegasus software, has been in the spotlight after revelations its tools had been used by governments and other agencies to spy on people’s cellphones. NSO has said its technology helps catch criminals.

NSO lost many of its existing customers when the U.S. Commerce Department in November banned the company.

The reports said that if approved, the deal could see NSO removed from the banned list – either directly, or by having its assets bought by L3Harris, which will only work with the United States and its allies.

In January, NSO had told Reuters it was in talks with a number of U.S. funds over “various financial moves,” confirming media reports that it was discussing a sale of its assets. 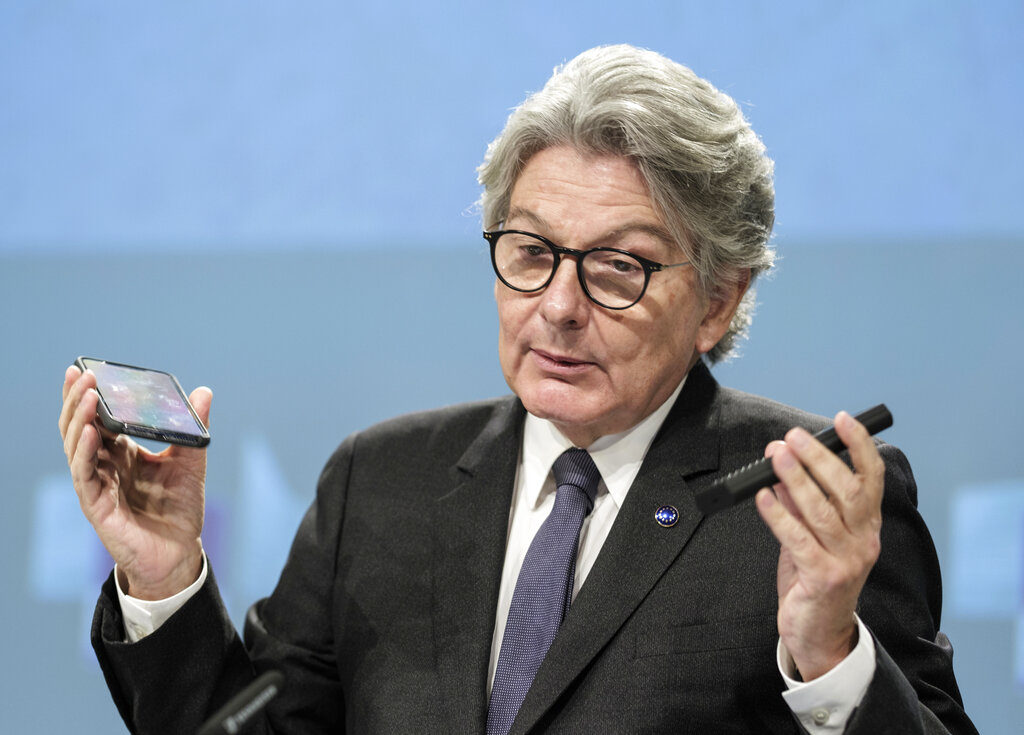 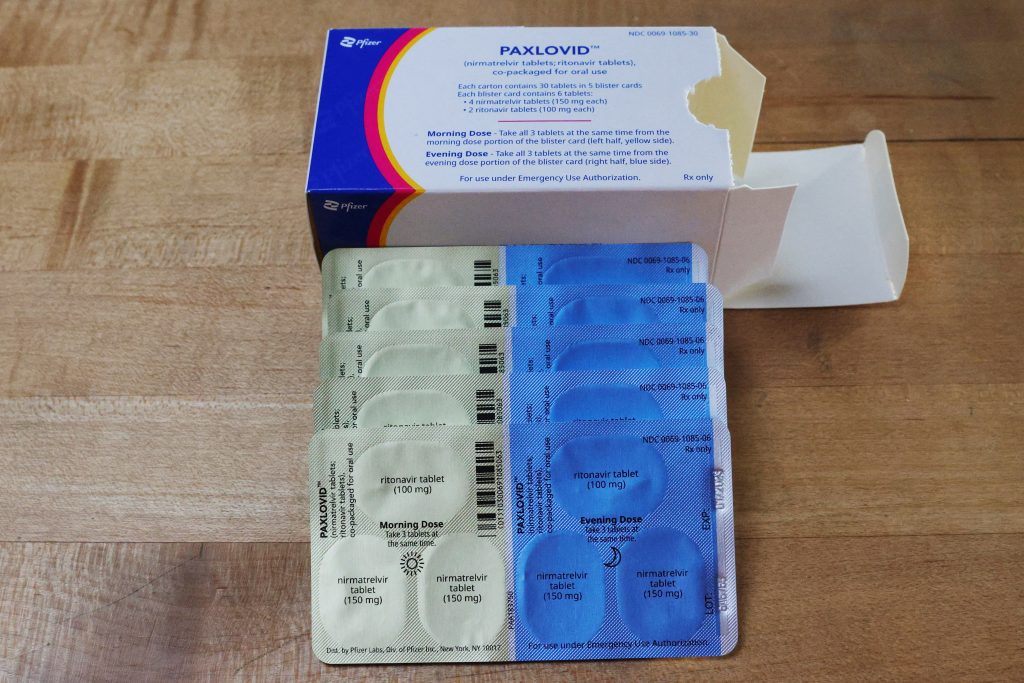 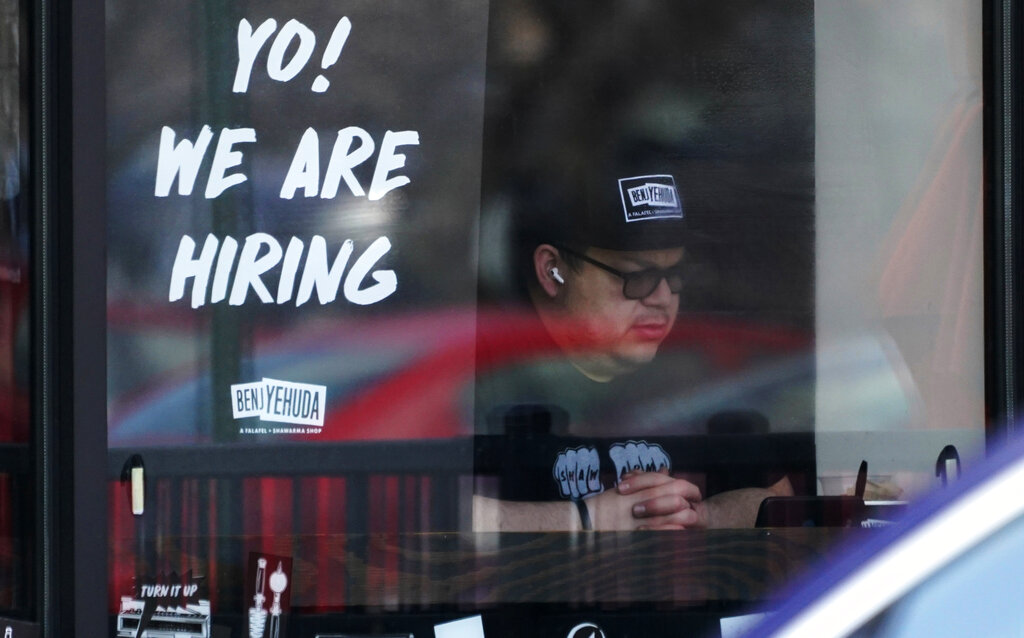 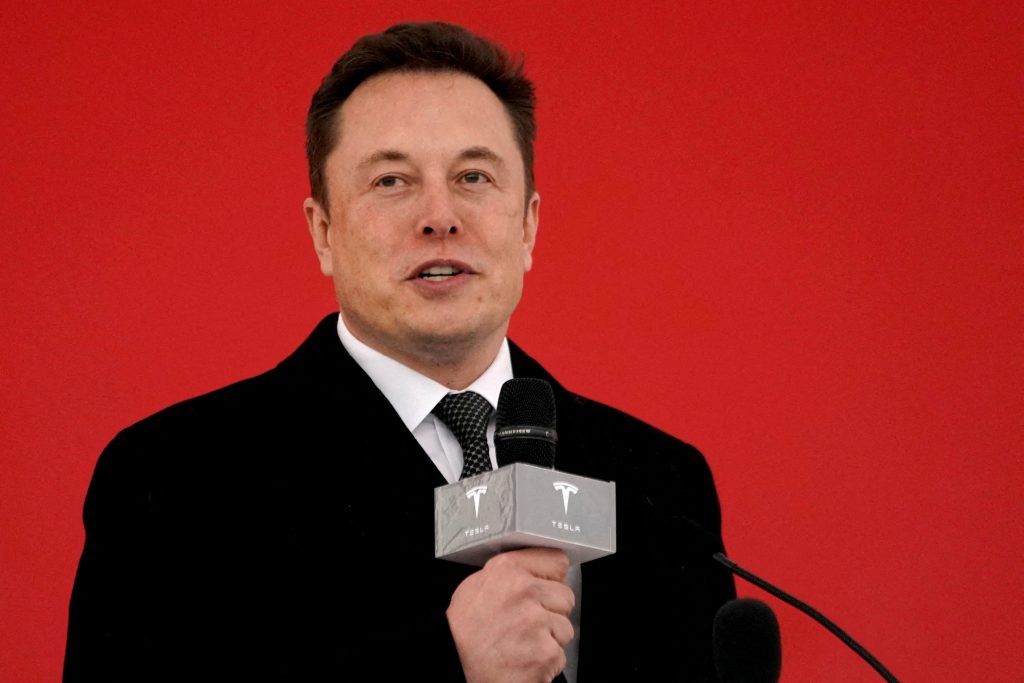 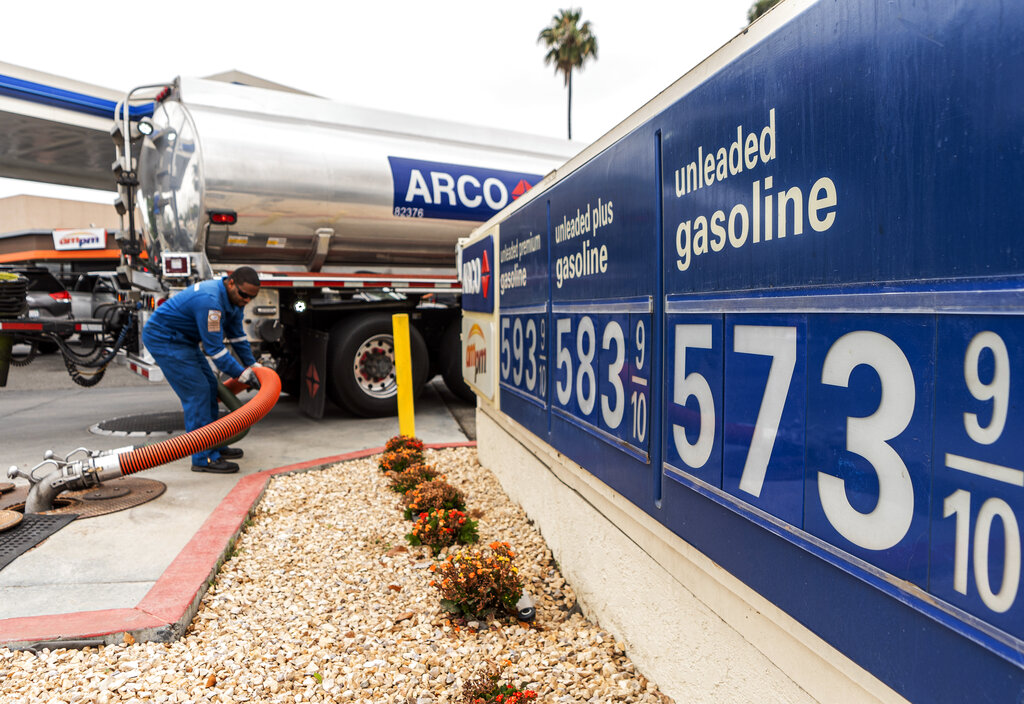 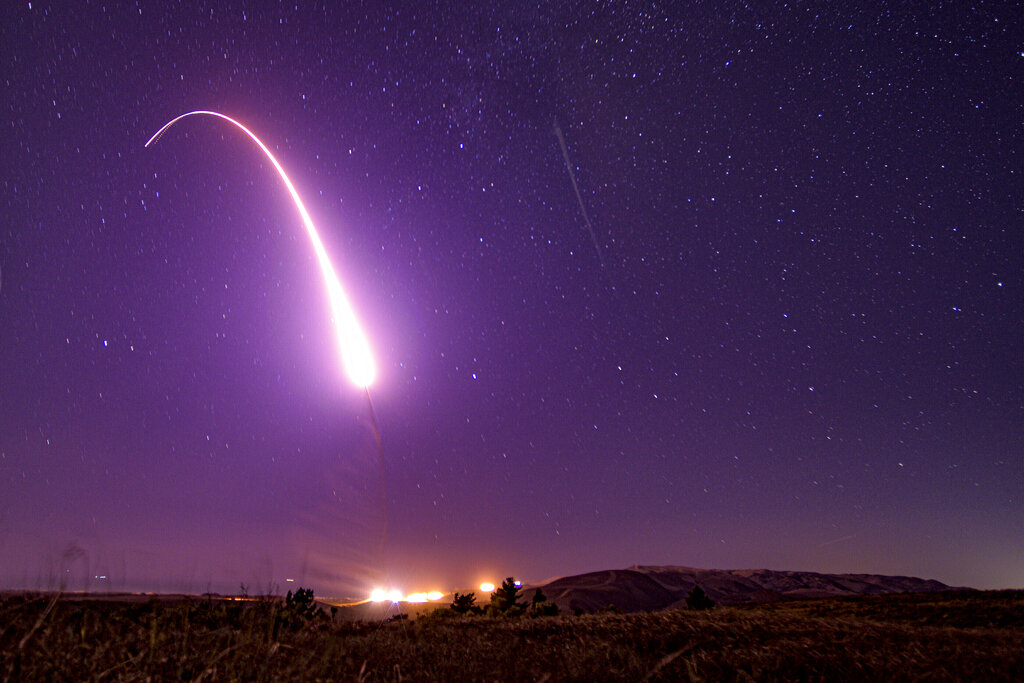 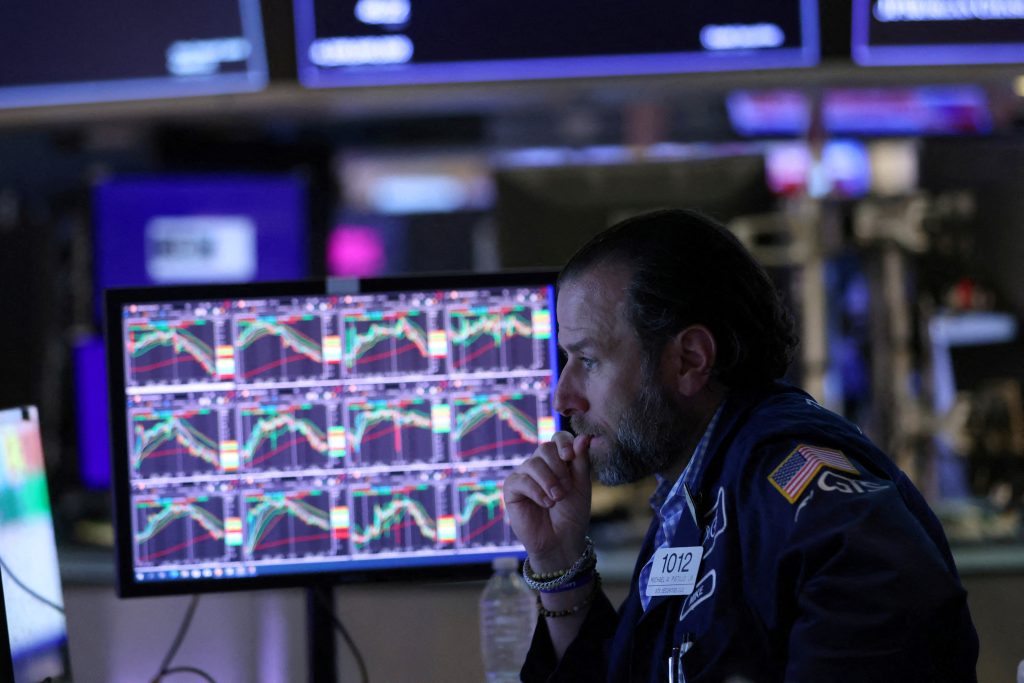 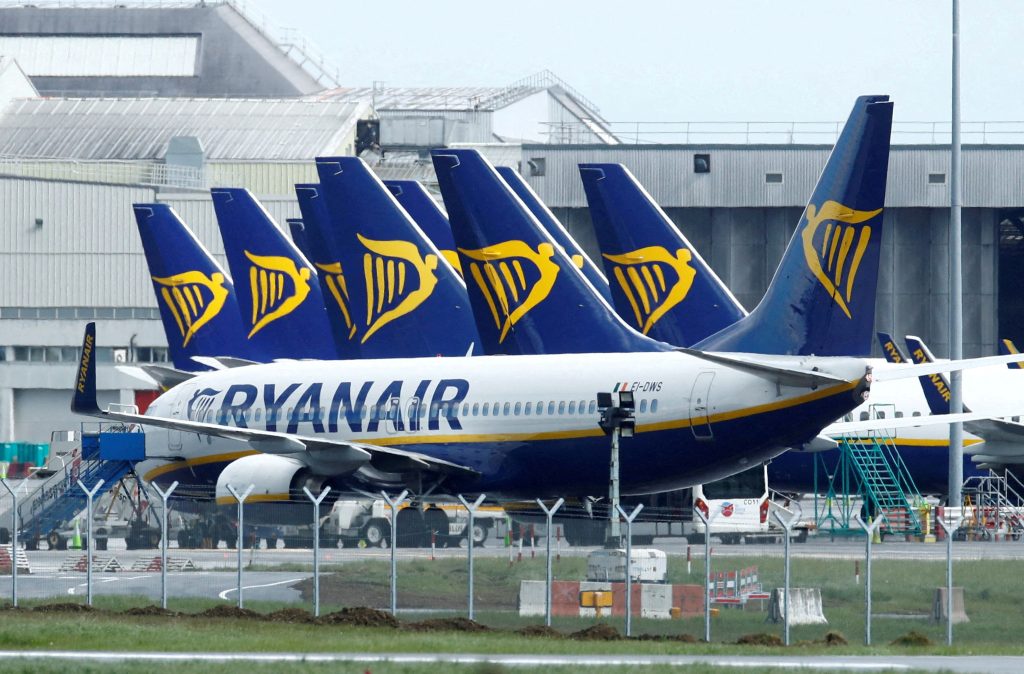 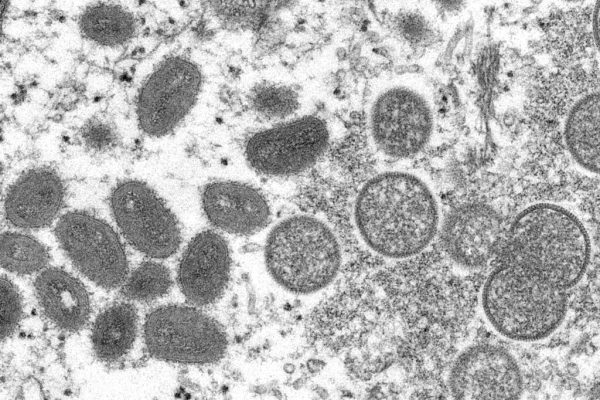 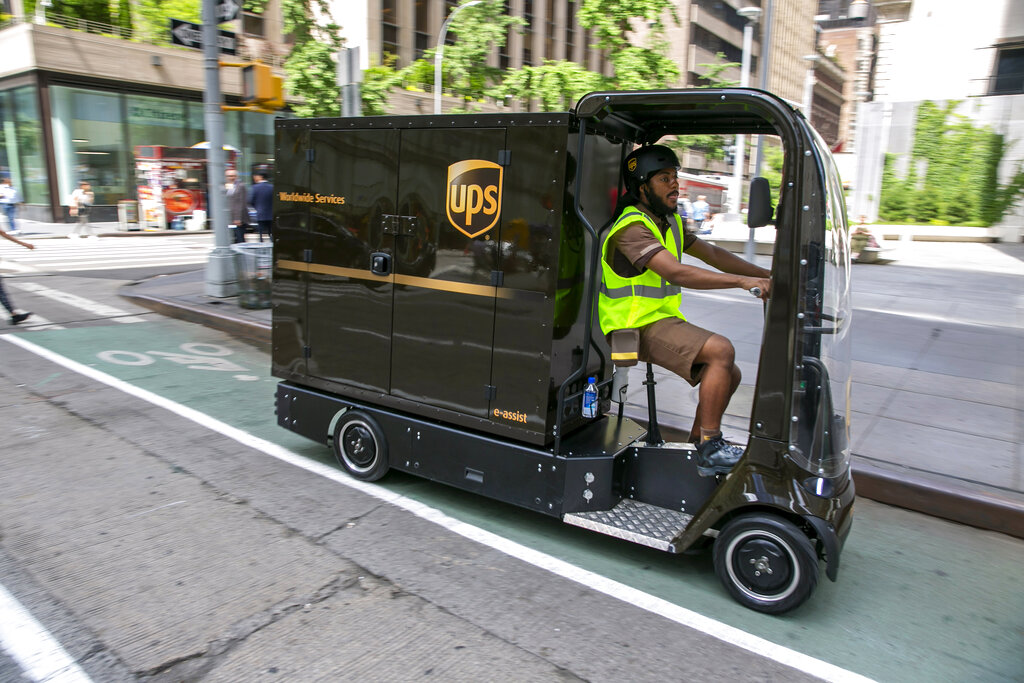