The meeting, less two weeks before a summit of NATO leaders in Madrid, comes with Kyiv imploring the West to send more and heavier weapons to help fend off Russia’s onslaught in eastern Ukraine.

“Allies are committed to continue providing the military equipment that Ukraine needs to prevail, including heavy weapons and long-range systems,” Stoltenberg said.

He added that Ukrainian President Volodymyr Zelensky would be invited to address the June 29-30 Madrid summit, either in person or by videoconference.

Increased arms supplies can’t come soon enough for the Ukrainian forces battling to keep Russia from taking control of their country’s industrial east after more than 3½ months of war.

In his nightly address to the nation, Zelensky pleaded Tuesday for more and faster deliveries of Western arms, specifically asking for anti-missile defense systems.

U.S. Defense Secretary Lloyd Austin is hosting a meeting Wednesday of about 50 nations at NATO’s Brussels headquarters to discuss weapons deliveries to Ukraine.

Ukrainian Deputy Defense Minister Hanna Malyar said Tuesday that the invaded nation’s military had received only around 10% of the Western weapons it had requested “to create parity with the Russian army.”

“No matter how much effort Ukraine makes, no matter how professional our army, without the help of Western partners we will not be able to win this war,” Malyar said in a news conference.

The NATO meeting opens with a working dinner Wednesday evening at which ministers will speak with their counterparts from Ukraine, as well as Georgia, Sweden, Finland and the European Union.

“This will be an opportunity for Defense Minister (Oleksii) Reznikov to update us on what Ukraine urgently needs. And for NATO allies to make new announcements of support to Ukraine,” Stoltenberg said.

The defense ministers meeting this week also plan to discuss moves to beef up forces along NATO’s eastern flank and elsewhere, which have gathered pace since Russia invaded Ukraine.

He wouldn’t commit to a timeframe for Sweden and Finland joining NATO. Turkish President Recep Tayyip Erdogan is blocking the membership bids as he accuses the Nordic nations of supporting Kurdish militants deemed by Turkey to be terrorists.

“My aim is to solve this issue as soon as possible, but since we are several nations involved in this process, there is no way to tell you exactly when we will solve it,” Stoltenberg said.

Because of Turkey’s concerns, “this will take some more time than we originally expected,” he said.

Erdogan signaled Wednesday he won’t back down.

“We will most definitely not change our stance until Sweden and Finland take clear, concrete and determined steps in the fight against terrorism,” Erdogan said in an address to his ruling party’s legislators.

All 30 NATO members must agree to admit new members.

U.K. Defense Secretary Ben Wallace said at a meeting Wednesday in Oslo that the ambition for the NATO summit in Madrid is ensuring “that Sweden and Finland are successfully on the next step towards accession into NATO,”

“I think it is very important we listen and understand Turkey’s concerns and work to a position where Turkey will support the accession and indeed that we can mitigate any of those concerns,” Wallace said.

He added that the West needs to do more to support Ukrainians battling advances by far better equipped Russians.

“The Ukrainian forces in the east of the country, some of them have been on that front line for 90 days. They are exhausted. They are often, in artillery terms, outnumbered at very, very high ratios,” he said. 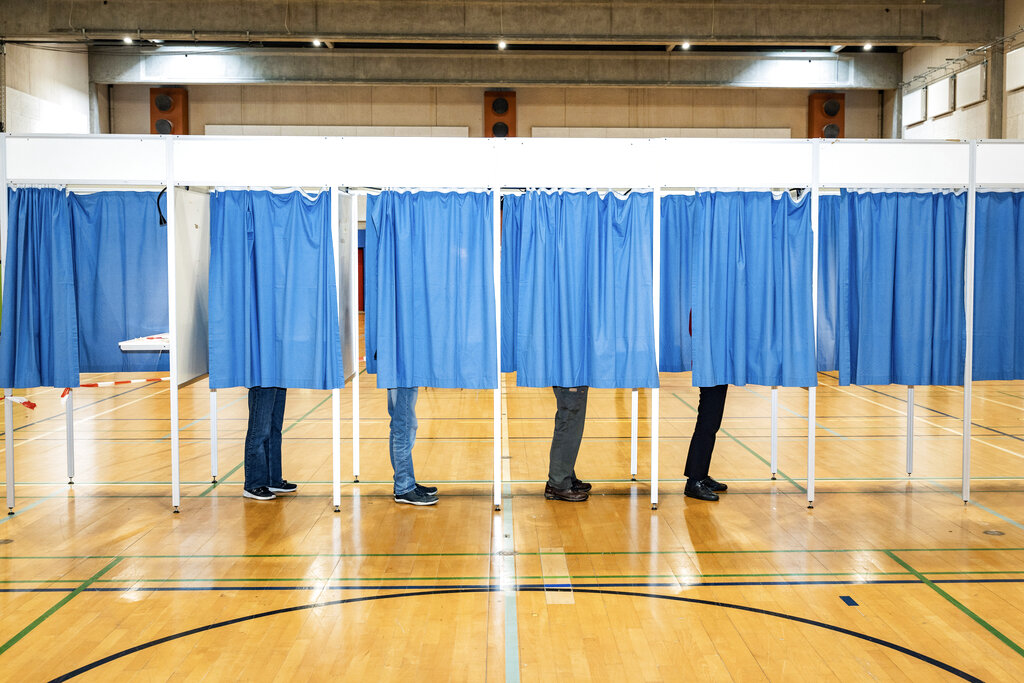 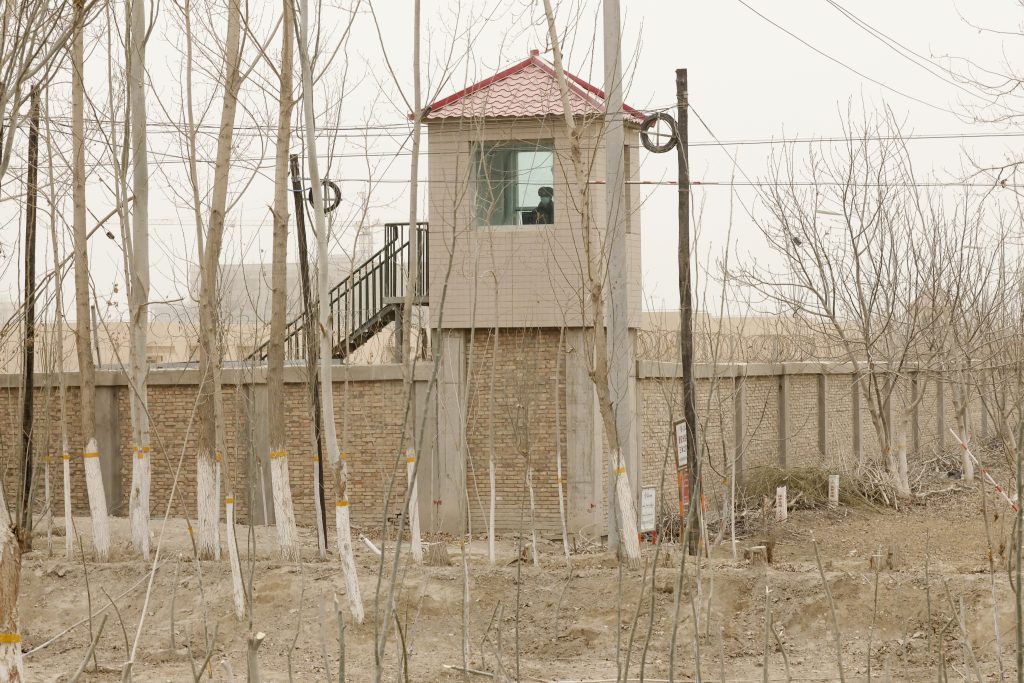 ‘A Test of Humanity’s Conscience’

‘A Test of Humanity’s Conscience’