A man who plowed a rented van into dozens of people on a busy Toronto street in 2018, killing 11, was sentenced to life in prison on Monday.

Alek Minassian, 29, was found guilty last year of murdering 10 people and attempting to murder 16. One of the 16 later died in connection with injuries she suffered in the attack and a judge said on Monday she considered the woman the 11th murder victim.

Minassian’s sentencing was delayed pending a Supreme Court case on another matter to determine the constitutionality of consecutive parole ineligibility periods.

Serving multiple life sentences concurrently, Minassian will be eligible for parole in 25 years but may not get it.

Justice Anne Molloy said she was sending statements from victims of their ordeal and transcripts of the sentencing hearing to correctional officials so that they could be taken into account when Minassian applies for parole.

Monday’s sentencing hearing featured emotional testimony from survivors and family members of those killed in the attack.

Survivors and civilians who provided first aid on the scene talked about the lasting guilt they felt at not having been killed that day and at not having saved more people. Survivors spoke of lasting physical and psychological damage. 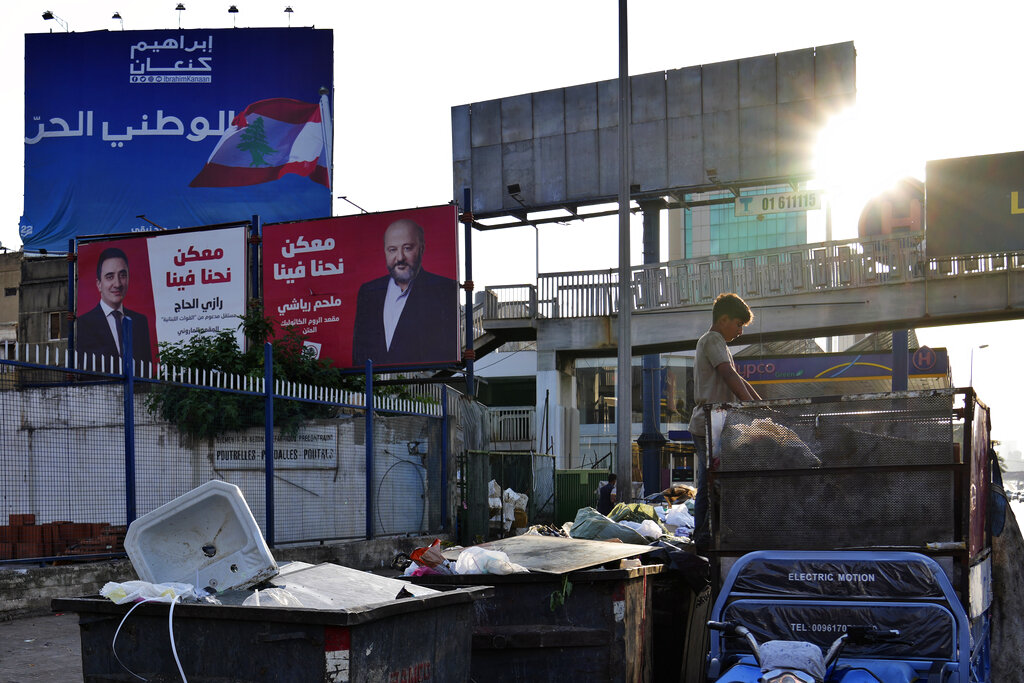 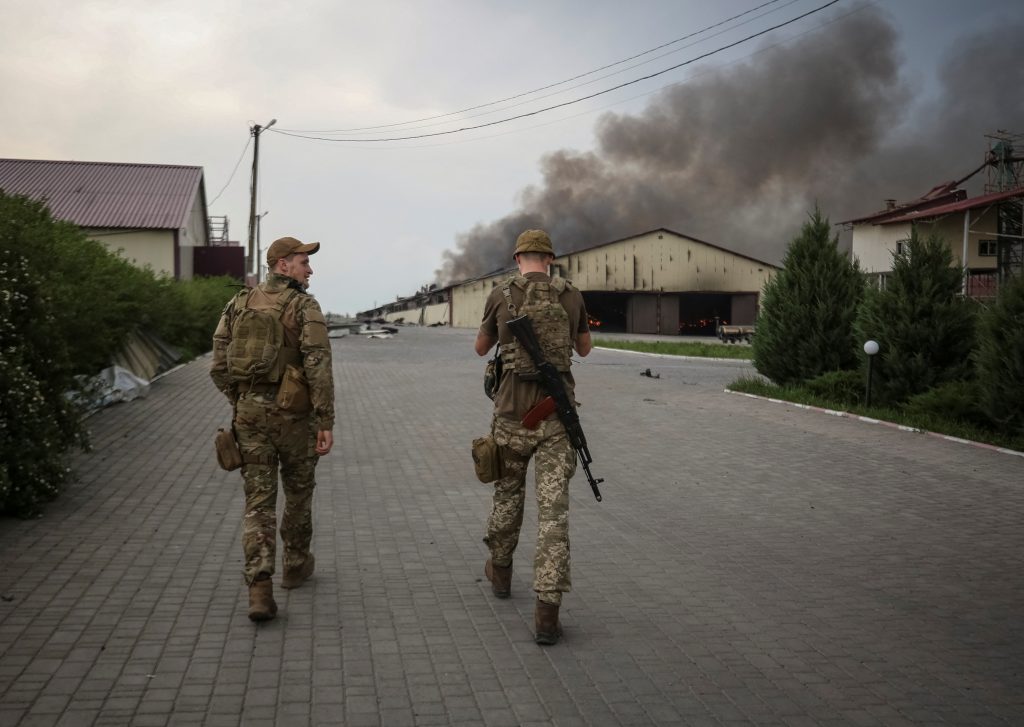 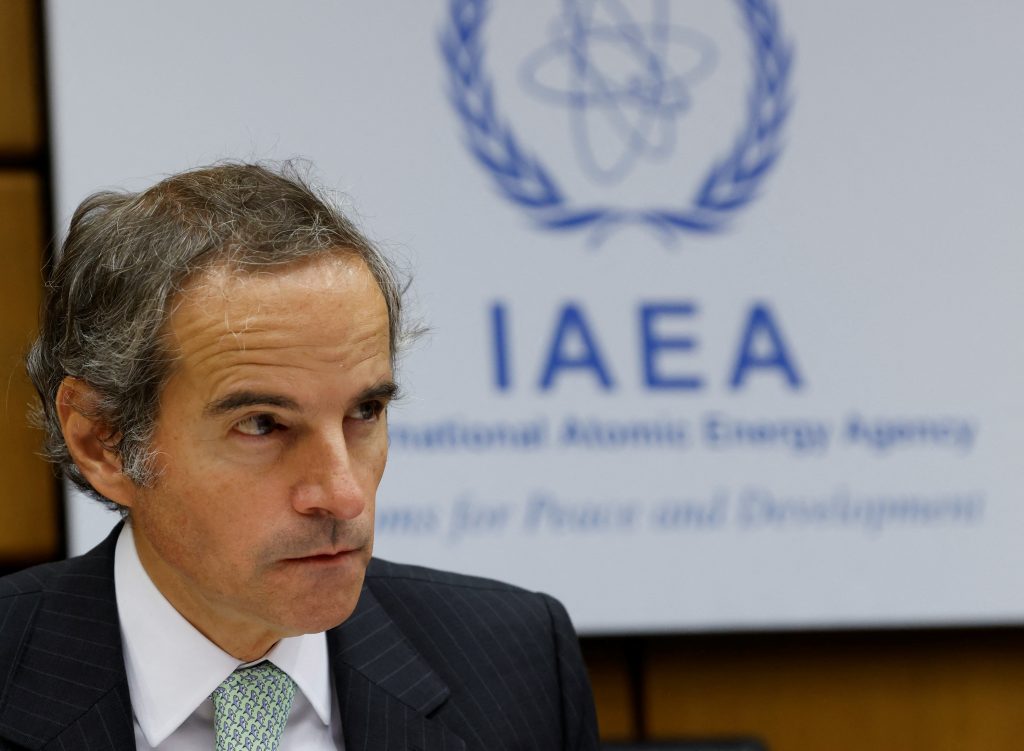 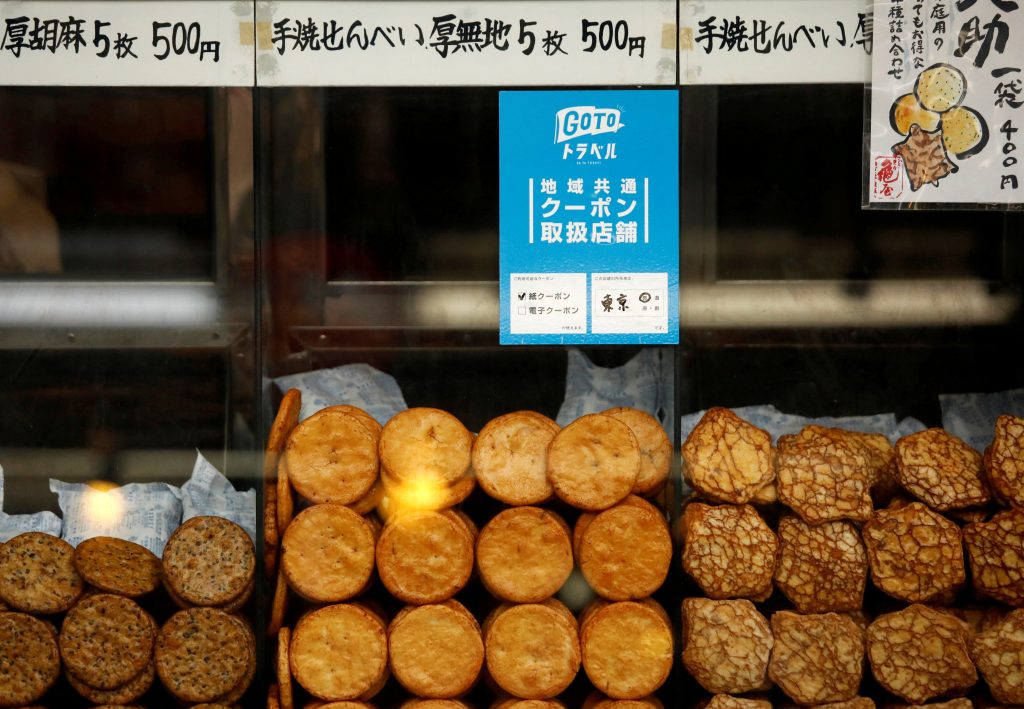 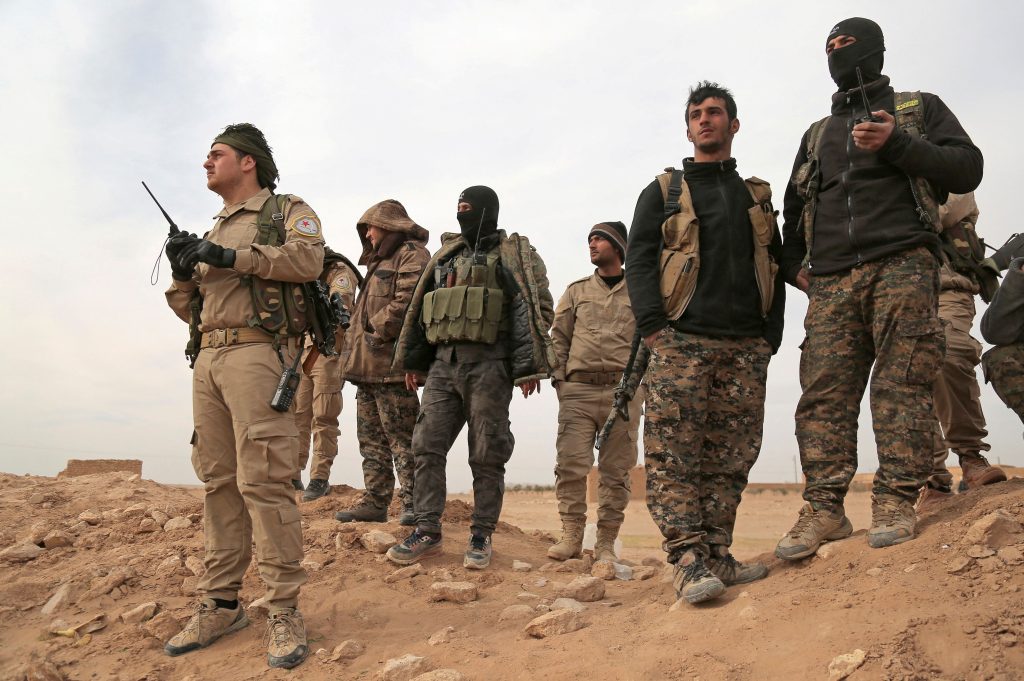 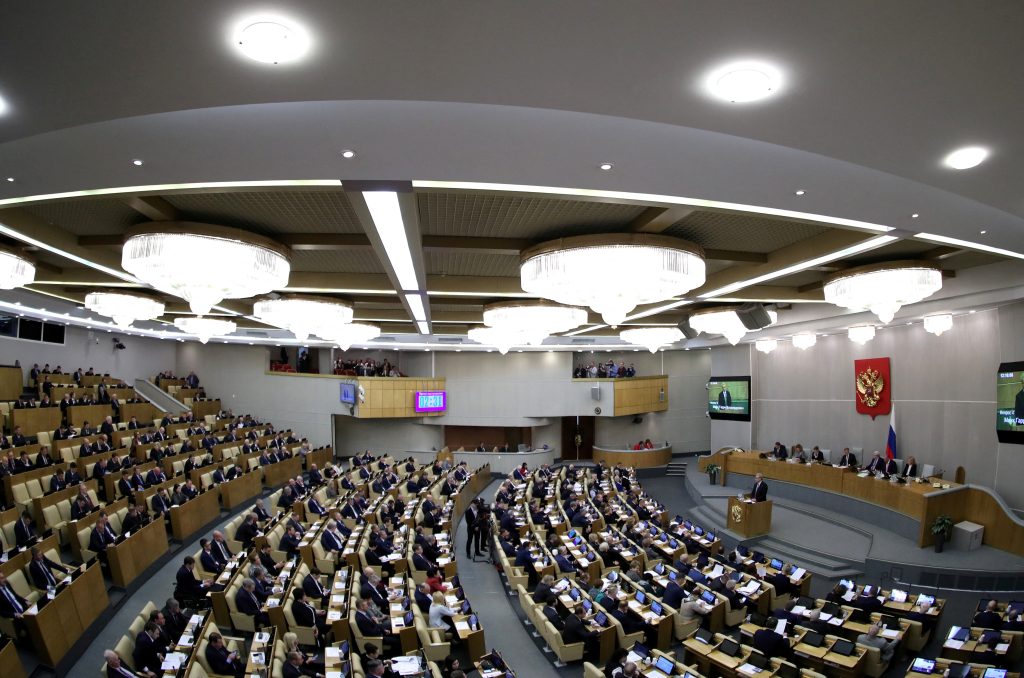 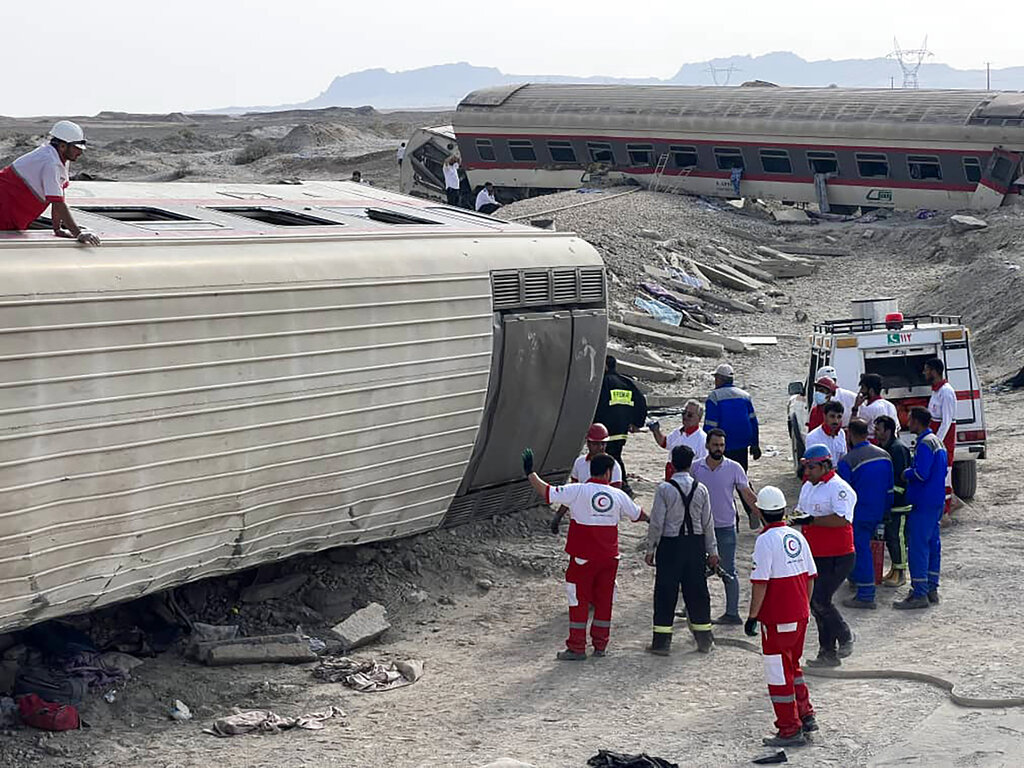 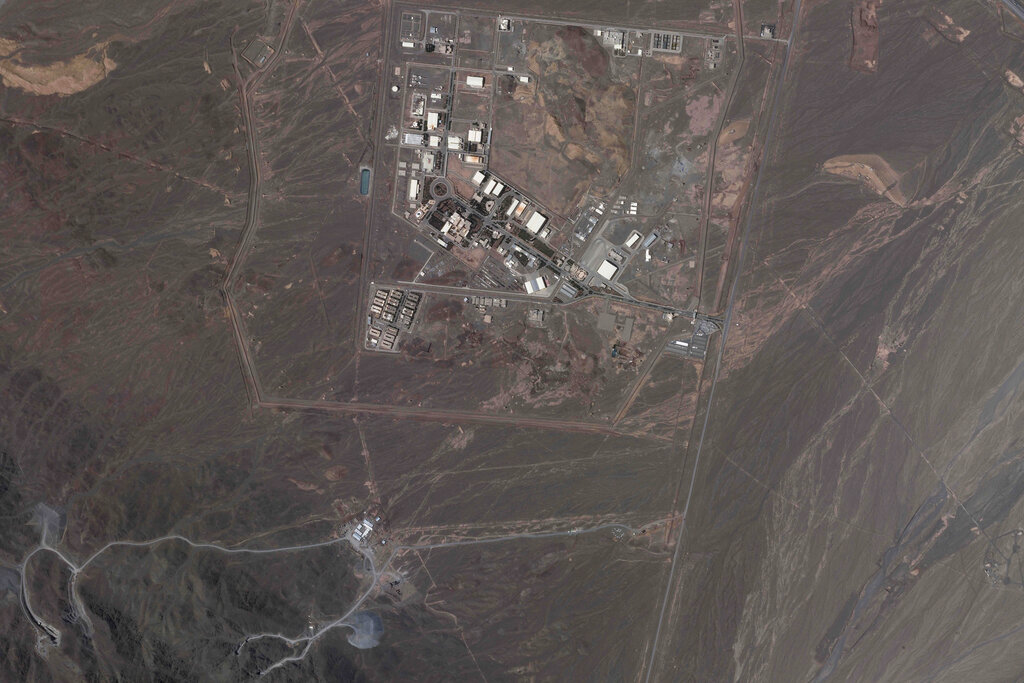 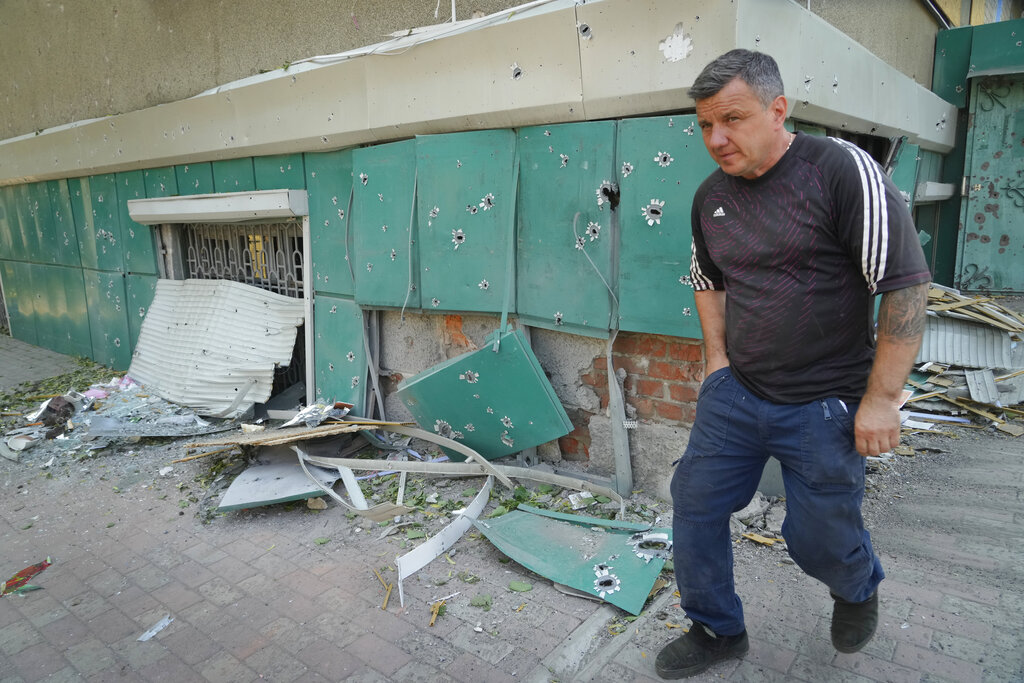