A congressional panel Tuesday will examine payouts under a federal coronavirus pandemic aid program intended to help small businesses weather the COVID-19 outbreak amid revelations that as much as 20% of the money may have been awarded to fraudsters.

The problems in the COVID-1 Economic Injury Disaster Loan program, overseen by the U.S. Small Business Administration, included a finding by congressional investigators that some 1.6 million applications for the loans may have been approved without being evaluated.

Separately, the SBA’s Office of the Inspector General estimated that at least $80 billion distributed from the $400 billion program could have been potentially fraudulent, much of it in scams using stolen identities.

The program is expected to be at the center of a congressional subcommittee hearing that also will tackle broader fraud concerns with the flood of pandemic aid from multiple federal government programs for states, local governments, businesses and the unemployed.

The $5 trillion in total aid, delivered in a series of bills signed by Presidents Donald Trump and Joe Biden, have come with numerous complications.

The House Select Subcommittee on the Coronavirus Crisis says more than $10 billion allocated under two massive business-loan programs has been returned because of investigations and bank actions. Federal prosecutors have charged nearly 1,500 people with crimes related to fraud against the government over the business loans and enhanced unemployment insurance programs.

The government’s Pandemic Response Accountability Committee says inspectors general for various federal agencies have at least 1,150 ongoing investigations into fraud from the different aid funds. Officials say it could take years to untangle all the problems.

One focus for the subcommittee is a report released Tuesday by its own staff that found up to 1.6 million applications for loans intended to keep small businesses open and making payroll were approved by a batch method. That could mean they were not even opened by officials before being greenlighted for funding.

The report blames the SBA for creating the batch approval function early in the pandemic, during the Trump administration.

The SBA’s Office of the Inspector General said Tuesday before the hearing that many of the assertions in the report are based on OIG reports over the past two years but that it cannot validate statements or independent research performed by the subcommittee included within the report. The office said it’s “aggressively rooting out the fraud and bringing wrongdoers to justice.” 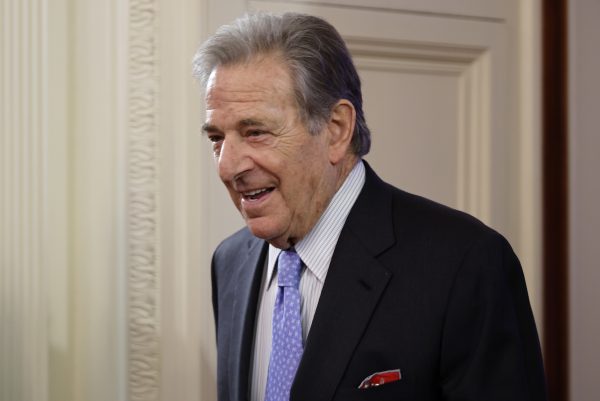 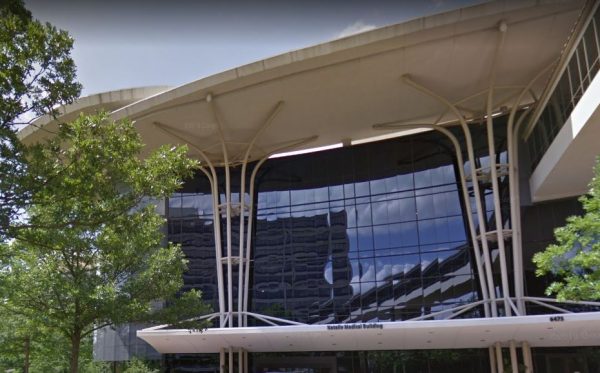 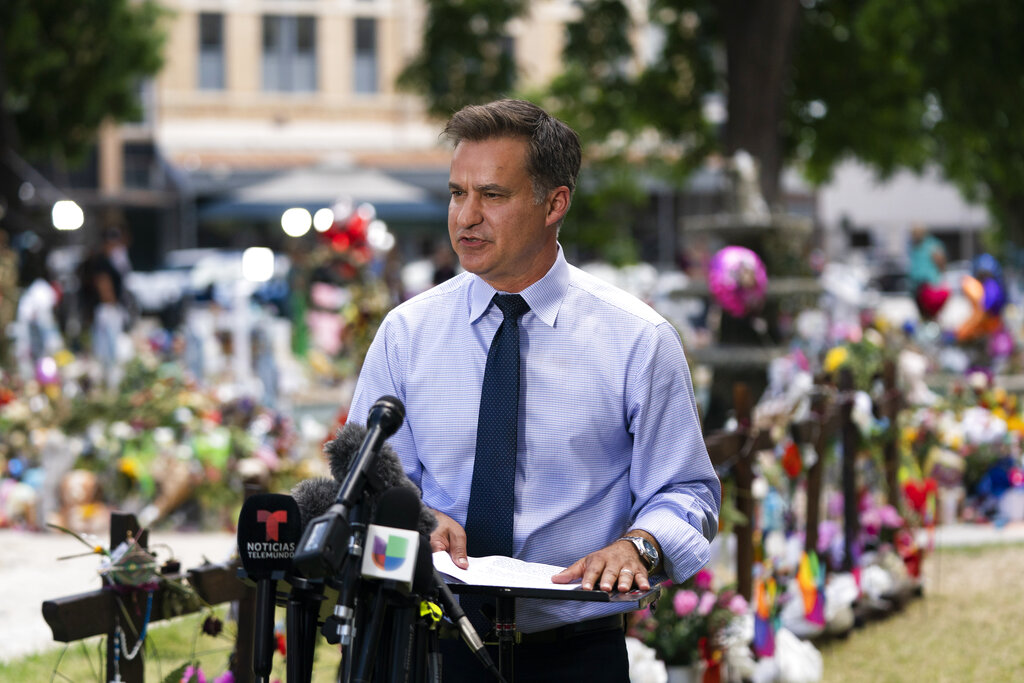