NEW YORK — New York gubernatorial candidate Andrew Giuliani was banned from attending Monday’s GOP debate in CBS studios due to being unvaccinated, Giuliani announced, and he will instead participate remotely.

At a press conference Sunday outside CBS studios in Manhattan, Giuliani said that he was informed of a test requirement, which he agreed to, but 72 hours before the debate he was asked to confirm that he was vaccinated. “I don’t think that’s something that even someone who has chosen to get the shot should do from a constitutional standpoint,” Giuliani said. “I told them that I’m not getting the shot for a number of reasons.” He said that he has natural immunity from a prior infection, and that the shot does not stop a person from contracting the virus.

Since the omicron variant hit late last year, the vaccines have not been effective in preventing infection, though health officials say they mitigate the severity of the disease.

In a letter to CBS executives, Giuliani wrote, “While [your rules] will disrupt Monday’s debate, the true injustice is that policies such as these have deprived front-line heroes such as firefighters, police and healthcare workers of employment and benefits.”

Giuliani’s campaign platform includes the immediate lifting of vaccine mandates, and the rehiring of government workers who were fired due to vaccine requirements, with reimbursement of wages lost during their absence.

“Every New Yorker should have the right to choose,” he said Sunday. “When I think about all the New Yorkers who have lost their job because of their health decision, I cant imagine what those conversations were like between them and their loved ones each night.”

Giuliani was formerly an aide to President Donald Trump and is the son of the former New York City mayor but has never held political office. The other Republican candidates are Rep. Lee Zeldin, former Westchester County executive Rob Astorino and businessman Harry Wilson.

Zeldin has the overwhelming support of the party establishment — and has released internal polling data showing himself leading the race — but a dearth of independent polls has made it difficult to predict the outcome. A survey by Zogby — whom Nate Silver of fivethirtyeight.com has in the past called “the worst pollster in the world” — has Giuliani leading the race. 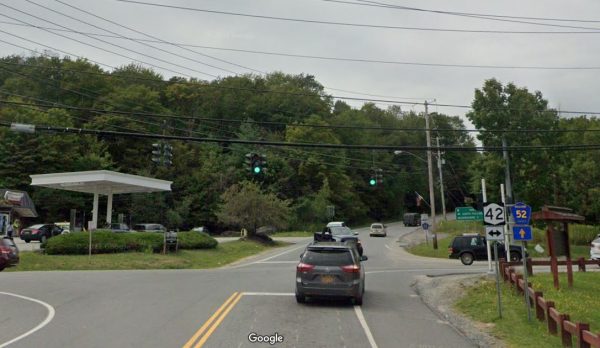 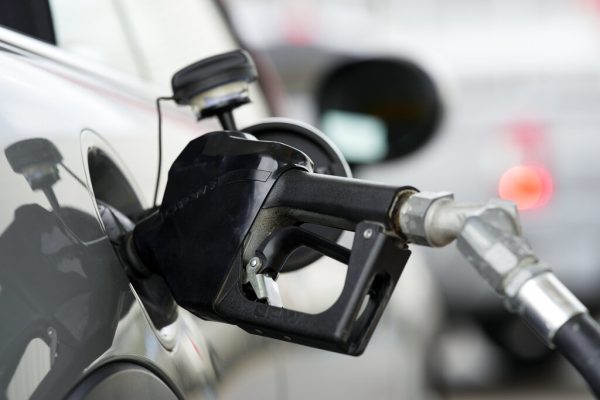 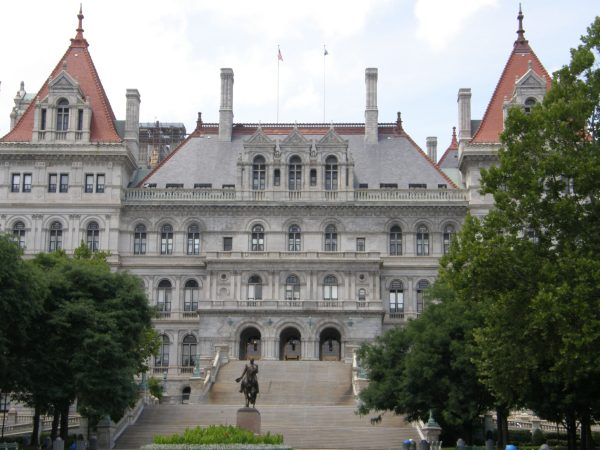