Syrian air defenses reportedly intercepted most of the missiles, but the attack caused one civilian injury and some material damage, the official added.

The London-based Syrian Observatory for Human Rights said the Israeli strikes targeted sites in the suburb of al-Kiswah, south of Damascus, and near the Damascus International Airport, southeast of the city.

One of the targets was a building in the heart of Damascus, believed to house weapons Iran had smuggled into the country, other outlets reported.

The Syrian Capital Voice website said the strike was carried out in a single wave, resulting in the complete destruction of the building. However, the opposition-affiliated Halab Today news channel said a warehouse near the Damascus airport was also hit.

There were conflicting reports on casualties, with most suggesting at least five pro-Iranian militia members had been killed and at least six other people injured.

Israeli sources said that the target was most likely a facility linked to Iran’s efforts to assist Hezbollah – its largest proxy in the Middle East, which is based in neighboring Lebanon – in its efforts to develop precision-guided missiles.

The defense establishment has made thwarting these efforts a priority as any such capability in the terrorist group’s hands would be a regional game-changer.

Hezbollah is believed to be in possession of as many as 150,000 rockets and missiles, the ranges of which covers all of Israel. This arsenal includes antiaircraft and antiship missiles and antitank missiles, which its operatives are skilled at using. 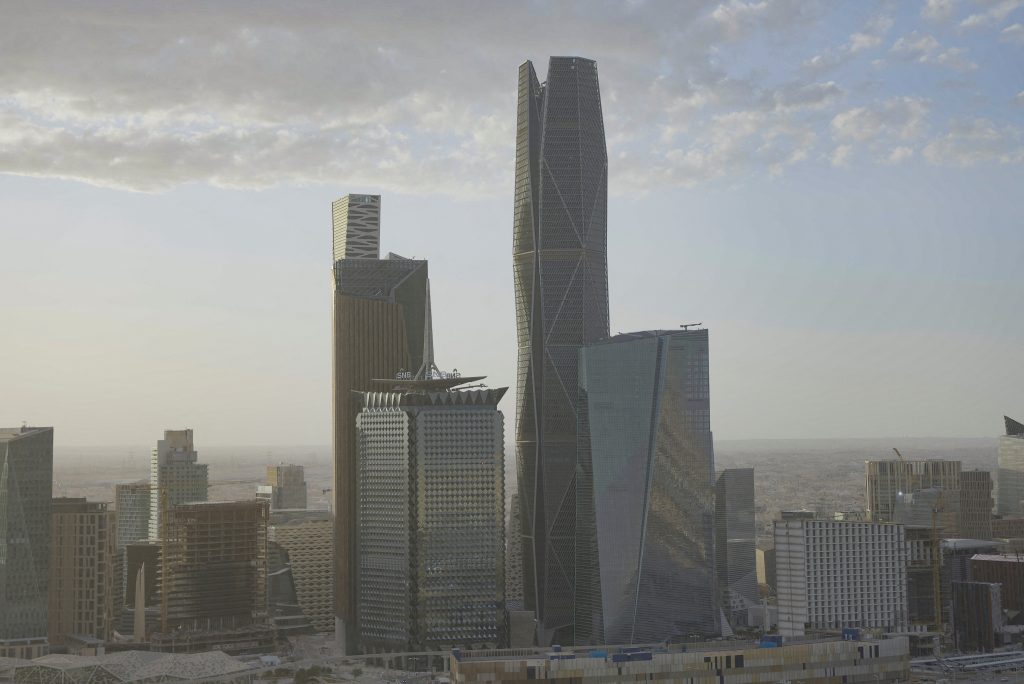