A far-left activist group unveiled a massive display in Ramat Gan on Wednesday which featured the flag of the PLO next to the Israeli flag.

The flags were hung by Mechazkim: Fighting for a Progressive Israel, a self-described “digital movement” dedicated to promoting the “values, ideas and solutions of the Israeli left.”

Above the flags, the display features the text, “We are meant to live together.”

The display was placed in central Ramat Gan, near the Israel Diamond Exchange, as part of a campaign by Mechazkim against a bill aimed at sanctioning Israeli schools which permit the flying of the PLO flag.

The Knesset’s Ministerial Committee for Legislation voted on Sunday to back a bill by Likud MK Eli Cohen that would punish schools which permit the flying of the PLO flag.

The bill was proposed following a demonstration at Ben-Gurion University, during which students waved PLO flags. During the demonstration, the university blocked those holding Israeli flags from entering the university campus, claiming this was necessary to preserve the peace.

The government has signaled that coalition MKs will be free to vote as they choose on the bill – a move which has drawn condemnation from some on the left, including the Mechazkim organization.

“Under the weak Bennett-Lapid-United Arab List government of fraud, and after unremitting incitement by Mahmoud Abbas over the past few months, the PLO flag is now flying large over the Ayalon Highway. The Likud demands that Ramat Gan Mayor Carmel Shama Hakohen take immediate action to remove this disgrace today.”

The flag was later removed after opposition by Shama Hakohen. 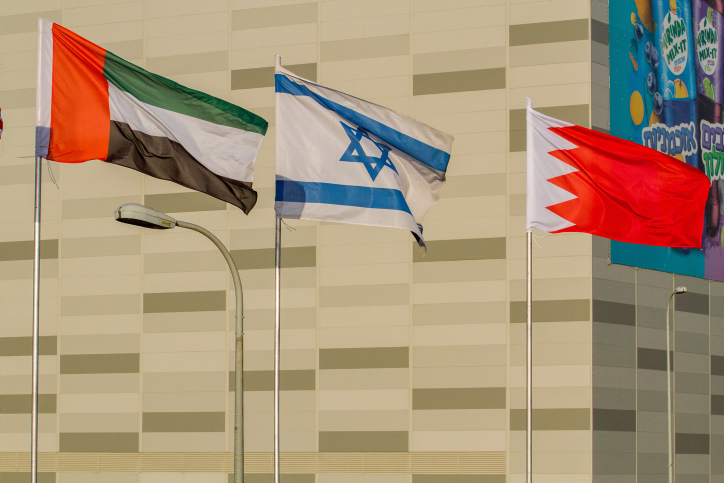 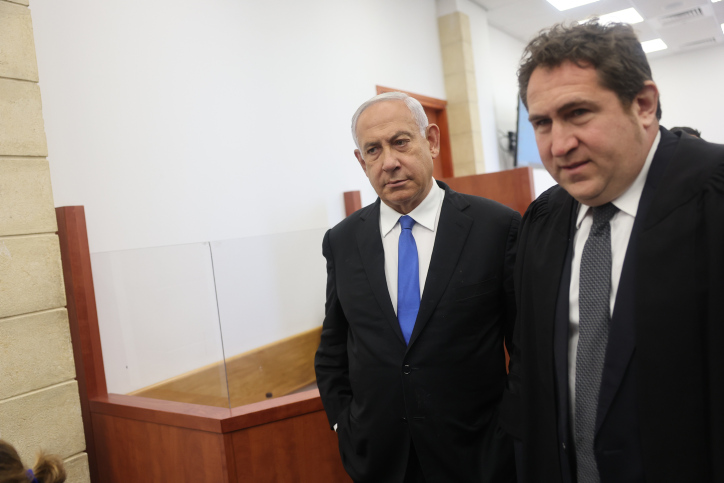