KHARKIV (Reuters) – Ukraine said it had damaged a Russian navy logistics ship near Snake Island, a small but strategic outpost in the Black Sea, while relatives of Ukrainian soldiers holed up in Mariupol’s besieged steelworks pleaded for them to be saved.

Renewed fighting around Snake Island in recent days may become a battle for control of the western Black Sea coast, according to some defense officials, as Russian forces struggle to make headway in Ukraine’s north and east.

“Thanks to the actions of our naval seamen, the support vessel Vsevolod Bobrov caught fire – it is one of the newest in the Russian fleet,” said Serhiy Bratchuk, a spokesman for the Odessa regional military administration.

Satellite imagery provided by Maxar, a private U.S.-based company, showed the aftermath of what it said were probable missile attacks on a Russian Serna-class landing craft near the island, close to Ukraine’s sea border with Romania.

Images also showed recent damage to buildings on the island, which became famous for the defiance of its Ukrainian defenders early in the invasion.

Russia faced further setbacks on the battlefield as Ukraine drove its troops out of the region around the second-largest city Kharkiv, the fastest advance since forcing the Kremlin’s forces from Kyiv and the northeast over a month ago.

Reuters journalists have confirmed Ukraine is now in control of territory stretching to the banks of the Siverskiy Donets River, around 40 km (25 miles) east of Kharkiv.

Footage released by Ukrainian Airborne Forces Command appeared to show several burnt out military vehicles and a segments of a bridge seemingly destroyed and partially submerged in the river.

In the capital Kyiv, wives and relatives of Ukrainian fighters holed up in the Azovstal steel plant in the southern port of Mariupol marched and chanted for their rescue. Russian forces have been bombarding the steelworks, the last bastion of Ukrainian defenders in a city almost completely controlled by Russia after a siege of more than two months.

“I want all the defenders who are there to return home so that they can live a normal life with their children and relatives,” said Maria Zimareva, whose brother is inside the steelworks. “They have earned it. Why the others can walk in the streets with their loved ones and they cannot? Why nobody helps them?”

Kyiv said it was working on a rescue of the servicemen, many badly injured.

“We have started a new round of negotiations around a road map for an (evacuation) operation. And we will start with those who are badly wounded,” Deputy Prime Minister Iryna Vereshchuk told 1+1 media channel.

Finland’s plan to apply for NATO membership, announced on Thursday, and the expectation that Sweden will follow, would bring about the expansion of the Western military alliance that Putin aimed to prevent.

Abandoning the neutrality they maintained throughout the Cold War would be one of the biggest shifts in European security in decades.

“Helsinki must be aware of the responsibility and consequences of such a move,” said the foreign ministry.

NATO Secretary-General Jens Stoltenberg said the Finns would be “warmly welcomed” and promised a “smooth and swift” accession process.

The White House backed such a move.

“We would support a NATO application by Finland and-or Sweden should they apply,” said press secretary Jen Psaki.

Finland’s 1,300-km (800-mile) border will more than double the length of the frontier between the U.S.-led alliance and Russia, putting NATO guards a few hours’ drive from the northern outskirts of St. Petersburg.

Putin cited NATO’s potential expansion as one of the main reasons he launched what he called a “special military operation” in Ukraine in February.

Moscow said it would halt gas flows to Germany through the main pipeline over Poland, while Kyiv said it would not reopen a pipeline route it shut this week unless it regains control of areas from pro-Russian fighters. Prices for gas in Europe surged. 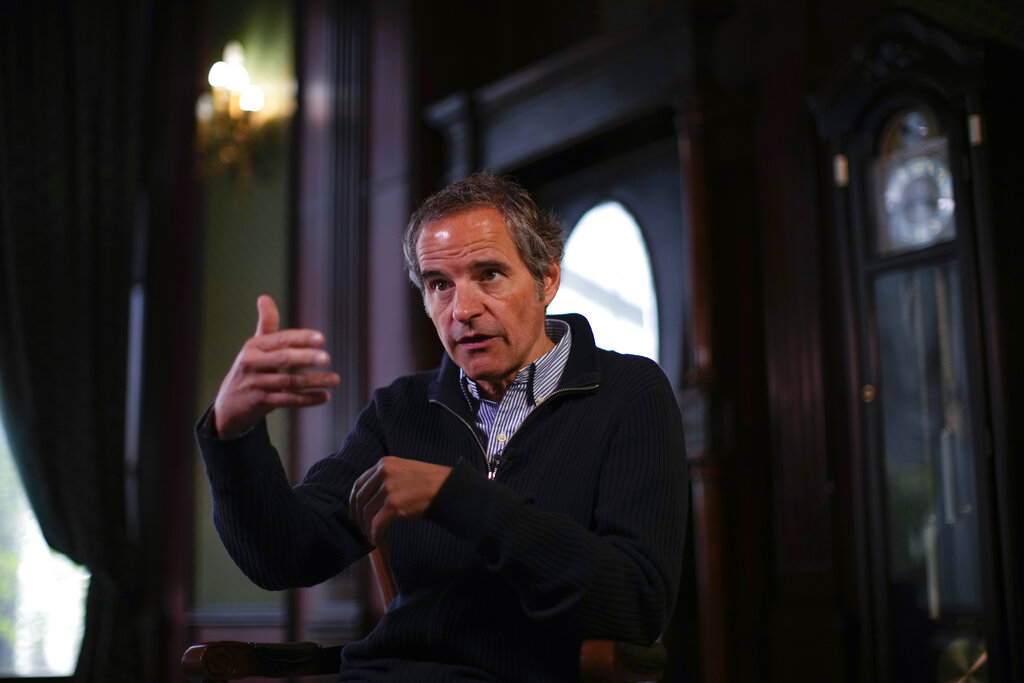 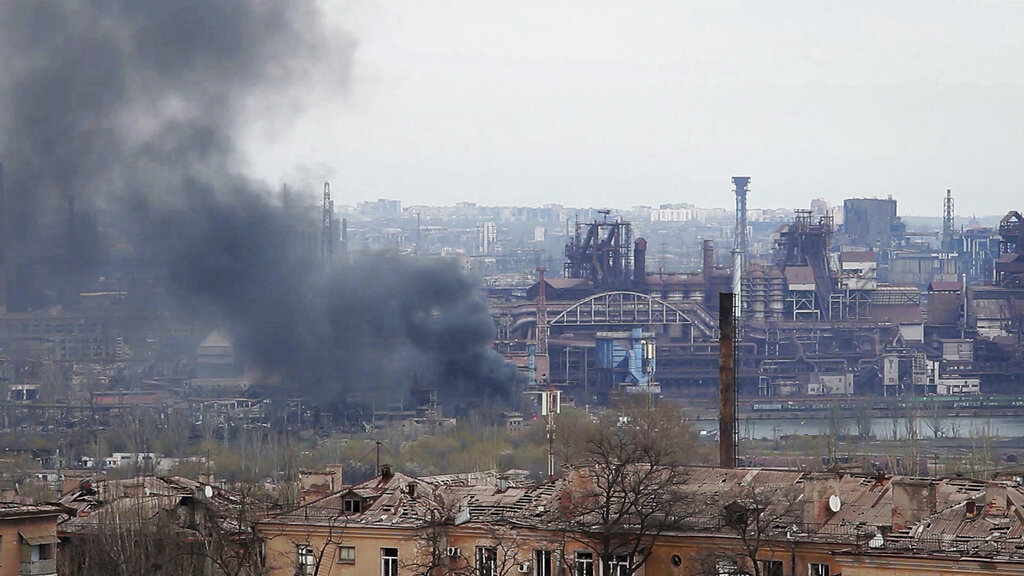