Terrorist Shot Near Beit El After Throwing Cinderblock at Car

Security tensions continued Friday morning when IDF troops shot and wounded a Palestinian terrorist who had thrown a brick at a passing Israeli vehicle near the community of Beit El.

In Jenin, meanwhile, IDF troops were engaged in a heavy exchange of gunfire with terrorists on Friday morning. According to Channel 12, Daoud Zubeidi, the brother of the infamous Palestinian terrorist Zakaria Zubeidi, was wounded in the battle. Zubeidi was one of six terrorists who escaped Gilboa Prison in northern Israel last September and was later caught following a massive manhunt.

According to Palestinian reports, Israeli forces were surrounding a house in the city and two large explosions had been heard.

The Palestinian was moderately wounded and taken to Shaare Tzedek Medical Center in Yerushalayim for treatment. Soldiers who searched his body found a knife and a bottle of acid. There were no Israeli casualties in the incident, baruch Hashem.

The IDF Spokesperson’s Office said army spotters in the area saw the suspect throw the brick at a vehicle with Israeli license plates and try to open the car doors, perhaps intending to carry out a stabbing attack or use the liquid acid on the Israeli passengers.

Meanwhile, IDF operations across Yehudah and Shomron were ongoing Thursday night and into Friday morning amid the recent wave of terror. Two terrorist suspects were arrested in the Palestinian village of Kifl Haris overnight Thursday, and illegal firearms were confiscated during a search operation in Hebron. 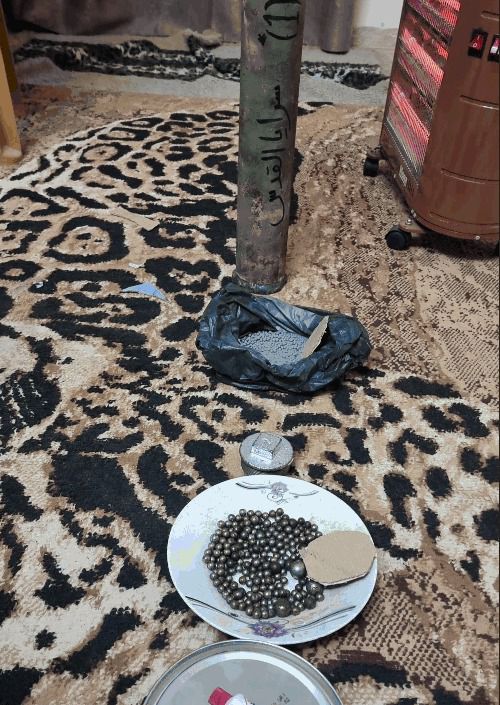 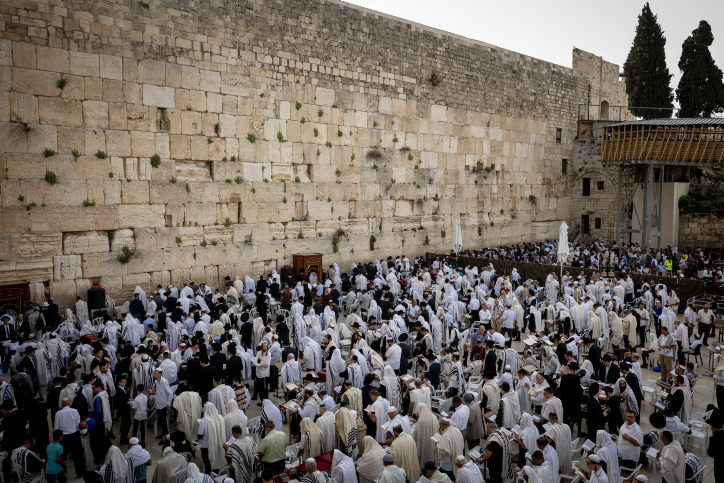 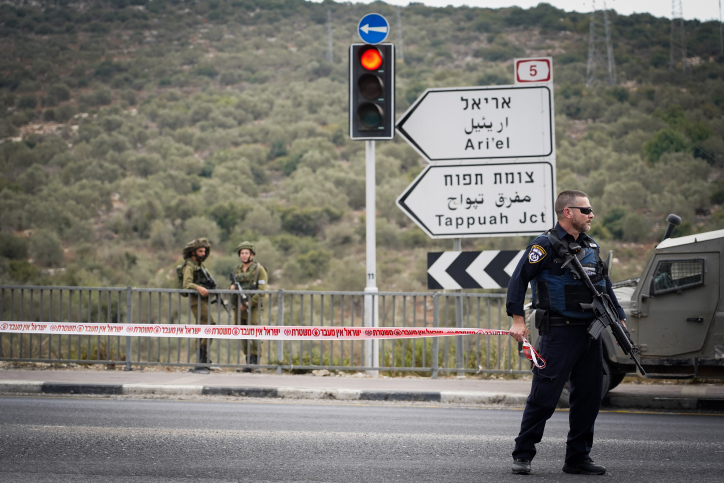