Matan Kahana Steps Down as Minister of Religious Affairs

Matan Kahana announced Friday that he was, effective immediately, resigning as Minister of Religious Affairs, after a week of events that called into question the viability of the coalition government.

The move is seen as an attempt to preserve Prime Minister Naftali Bennet’s beleaguered coalition, which has seen several upheavals as of late; losing its 61-59 majority with the the resignation of former MK Idit Silman in April, the quitting of the Arab Ra’am party last month, and plans of opposition-led proposals to begin voting procedures to dissolve the government earlier this week.

On May 11, Ra’am rejoined, rescuing the coalition from a bill that after four rounds of voting, would have likely dismantled the government, sending Israelis yet again to the ballot box.

But speculations of another defection from the coalition would further threaten Bennet’s precarious premiership. Kahana will be replacing MK Yomtob Kalfon, which some say had designs to join Silman in leaving Bennet’s party, Yamina.

Kalfon didn’t show up to the Knesset plenum for several votes, and did not return phone calls; leading some to suspect his departure.  Bennett informed Kalfon of the decision Thursday night, saying that Kahana must return to the Knesset “for the stability of the coalition.”, according to Maariv.

Under Kahana, the status quo of major nationwide religious issues was challenged.

He proposed legislation to circumvent the Chief Rabbinate’s approval of conversions, attempting to assist in the conversion of nearly half of a million Israeli non-jewish citizens who were not willing to commit to shmiras hamitzvos – rendering their conversion halachikally invalid. This “is the only way to deal with this challenge,” he said.

Among his other plans were the recognition of non-Rabbinate approved kosher certification, forcing the retirement of senior rabbonim, and altering the Rabbinate’s process for choosing local rabbis.

Gedolei yisroel vehemently opposed all of these innovations. 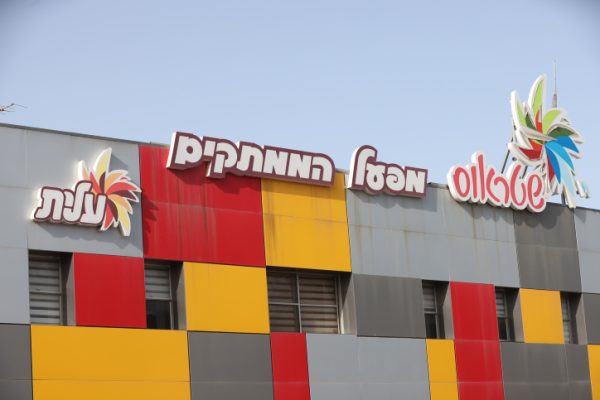 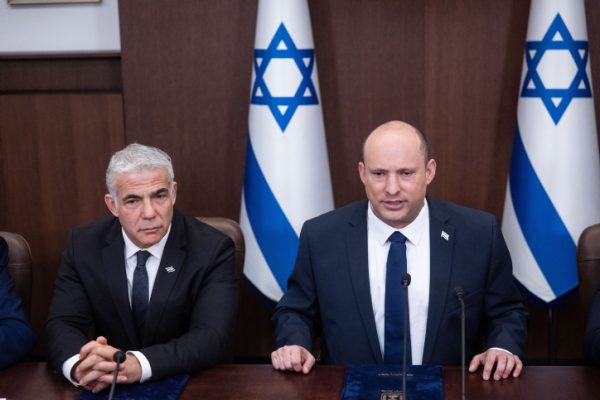 Coalition Hobbles Back for Summer Session

Coalition Hobbles Back for Summer Session