A Yamam counter-terrorism officer was seriously wounded in clashes with Palestinian terrorists in Jenin on Friday.

The officer was injured and evacuated to hospital by helicopter.

Forces entered the village of Burqin near Jenin on Friday morning and clashed with armed Palestinians, injuring 13 including two seriously and five moderately.

According to reports, one of the seriously wounded was identified as Daoud Zubeidi, the brother of Palestinian security prisoner Zakaria Zubeidi. The reports said he was transferred to the Ibn Sina hospital in Jenin for medical care.

In response, the Palestinian Islamic Jihad (PIJ) has sent out a rallying cry for all Palestinians to “take to the streets,” according to Palestinian media.

According to Palestinian reports, Israeli security forces encircled the home of Mahmoud al-Dibai, trying to get him to come out. They fired an anti-tank missile towards his home, using the “pressure cooker” method to force him to surrender. One man identified by media as his brother walked out of the house with his hands raised in surrender. 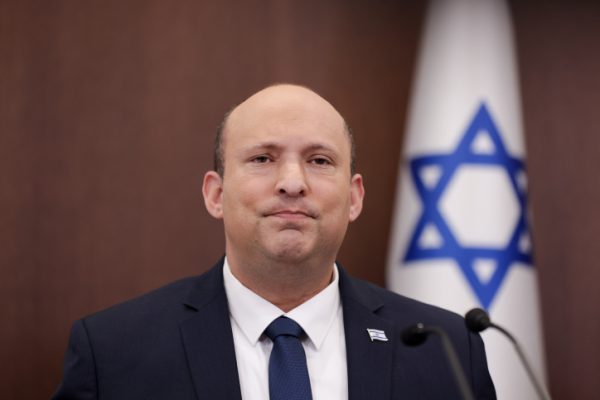 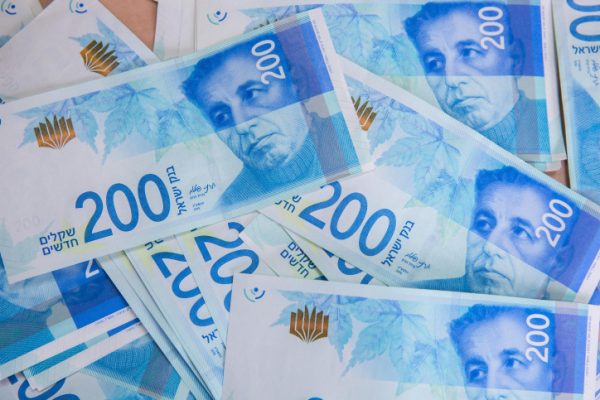 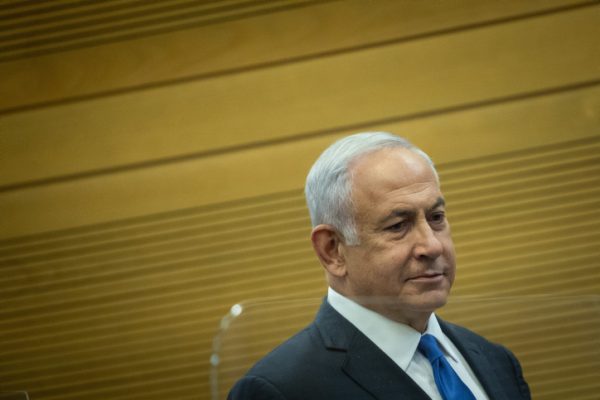