YERUSHALAYIM – Almost two out of every three Israelis are overweight, according to a report published by the World Health Organization (WHO) on Thursday.

Using a body mass index of 25+, the WHO found that 64 percent of adults in Israel need to slim down. In addition, seven percent of Israelis between the ages of 7-15 are also overweight.

The data was interpreted by the authors as part of an “epidemic” of obesity and overweight rates in developed countries in Europe and elsewhere. The worsening situation was attributed in part to the Covid pandemic, which forced many people to stay home from work and school, where they were less active and more prone to putting on weight.

In response to the report, Dr. Dror Dicker, director of the overweight treatment center at Hasharon Hospital, told Ynet that “too little effort was devoted to the fight against obesity, which is a disease common in the country.”

Dicker has a program to fight obesity: the establishment of footpaths and cycle paths, an increase in taxes on products harmful to health, and the opening of specialized care centers.

As serious as the problem may be in Israel, Malta and Turkey are worse off. According to the WHO data, their populations are, respectively, 66 percent and 67 percent overweight, just tipping the scales in Israel’s favor. 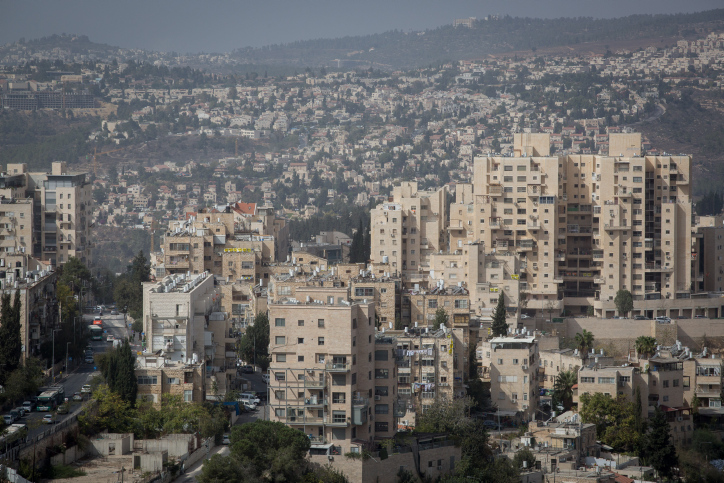 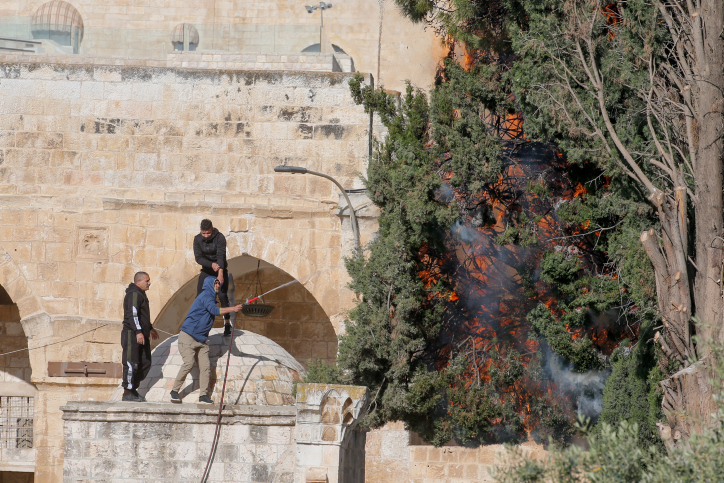