LONDON (Reuters) – British police said on Thursday they had now made more than 100 referrals for fines as part of their investigation into lockdown rule-breaking at gatherings held in Downing Street during the COVID-19 pandemic.

British Prime Minister Boris Johnson apologized for receiving a fine in April for breaking lockdown rules by attending a gathering in his office to celebrate his birthday, but has refused to resign over it.

He could receive further fines for other gatherings, but on Thursday Johnson’s spokesman said the Prime Minister had not received another fine.

“As of Thursday, 12 May, Operation Hillman, the investigation into breaches of COVID-19 regulations in Whitehall and Downing Street, has made more than 100 referrals for fixed penalty notices (FPNs) to the ACRO Criminal Records Office,” a police statement said.

Police said the investigation remained live, so the running total of fines could rise further.

It was the first update from the police on the number of fines issued in a month, after they delayed them until after local elections, which were held last week.

In the last update on April 12, police said they had made more than 50 referrals for fines.

Police are investigating 12 gatherings held at Downing Street and the Cabinet Office after an internal inquiry found Johnson’s staff had enjoyed alcohol-fueled parties, with the British leader attending a few of the events himself. 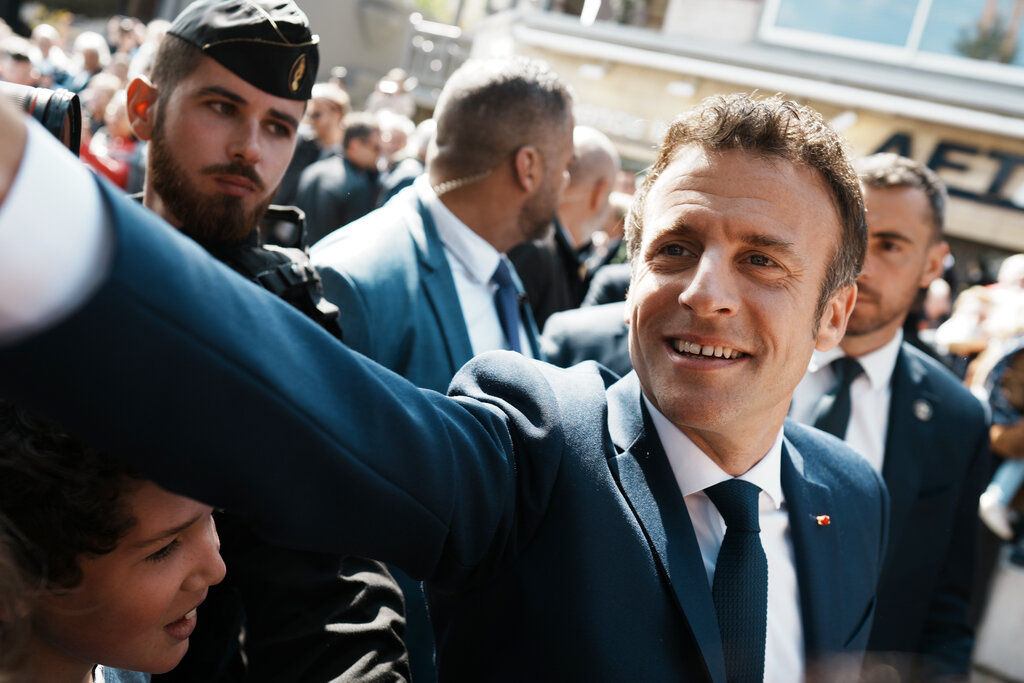 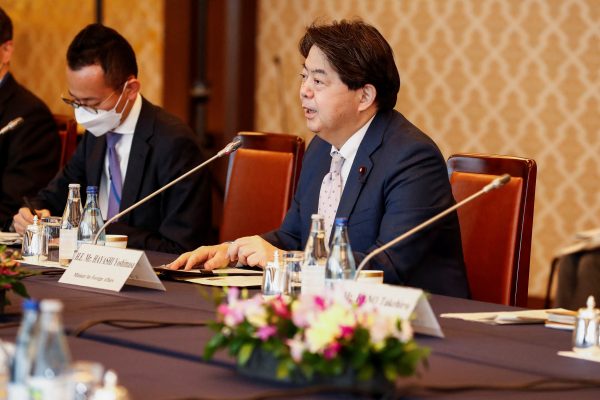