By Matis Glenn and Reuvain Borchardt

NEW YORK — Lufthansa has suspended employees involved in banning over 100 Orthodox Jews from a flight last week because some of them had failed to adhere to mask mandates.

On Thursday, Rabbi Yehudah Teichtal of Berlin told Hamodia that Lufhtansa CEO Carsten Spohr
had informed him that the employees were suspended “until the matter is cleared.”

News of the suspension was first reported by travel discount website Dan’s Deals.

On Wednesday, May 4, approximately 150 Jews — which included two separate travel groups and a number of individuals — were banned from a connecting flight from Frankfurt to Budapest, ostensibly because they had failed to wear masks on the first leg of the journey, from New York to Frankfurt, as German law requires. Non-Jewish passengers were permitted to take the connecting flight.

But Jewish passengers interviewed by Hamodia say the vast majority had followed Lufthansa’s mask rules, with perhaps just one or two having been noncompliant, and that banning all Orthodox Jews from the flight constituted antisemitism.

An initial statement by Lufthansa rejected allegations of antisemitism, and stated, “We confirm that a larger group of passengers could not be carried today on Lufthansa flight LH1334 from Frankfurt to Budapest, because the travelers refused to wear the legally mandated mask (medical mask) on board,” but did not admit that some banned passengers had followed the rules.

The incident ignited a torrent of media coverage and outrage from Jewish groups; particularly after the wesbite DansDeals publicized the video on May 8th of a Lufthansa agent explicitly saying that “Everybody has to pay for a couple,” and that “Jewish people who were the mess, who made the problems.”

On Tuesday, May 10th, amid widespread condemnation, Lufthansa released a statement which for the first time apologized and acknowledged that not all barred passengers had broken rules.

In the statement, Lufthansa said “numerous” passengers had broken mask rules, and for the first time alleged that passengers had engaged in additional violations of “non-compliance …[of] crew-safety instructions,” namely standing in aisles and congregating in front of lavatories. But multiple passengers who spoke with Hamodia said that permission had in fact been given to stand during prayer.

In a meeting with Rabbi Teichtal on May 11th, Spohr apologized for the incident, stating, “Antisemitism has no place at Lufthansa. The actions last Wednesday should not have happened like this and must now be fully clarified.”

Rabbi Teichtal spoke with Hamodia on Thursday, further describing his meeting with Spohr. “I made my approach clear to him; this doesn’t end with an apology. The matter needs to be investigated thoroughly, and there must be consequences. We’re going to continue to follow up and work together; this was not a one-off conversation.  I suggested that we have a joint sensitivity training, but this was just a preliminary meeting to exchange ideas, and nothing concrete was decided upon yet. There’s one issue of dealing with the situation, the people who were directly affected, and how that relates to Klal Yisroel as a whole. Then there’s our plans moving forward to prevent such things from happening in the future.”

Rabbi Teichtal also revealed Thursday that Spohr had told him the employees involved had been suspended, though the number of employees was unclear.

When asked if he felt that Spohr’s apology was genuine, Rabbi Teichtal told Hamodia, “The way the apology came across in the conversation, especially the fact that he mentioned explicitly twice, ‘I apologize for what happened to all the passengers’ and the agent who acted in a terrible manner … It wasn’t a half-hearted ‘I’m sorry if I offended you,’ nor did he try to relativize the issue by saying that there were some who didn’t wear masks. It seems that he was sincere, but it needs to be followed by action.”

Spohr initiated contact with Rabbi Teichtal. “He contacted me right away, he didn’t try to smooth talk it, he was direct and forthcoming in his apology. We hope to meet again soon”

Rabbi Teichtal does not believe the actions of the agents are a reflection on Spohr. “What happened was textbook antisemitism, but from his perspective, his reaction … I think that he tried to show that he’s dealing with it swiftly and clearly.”

Many of the banned passengers are planning to file a lawsuit, and will be represented by attorney Mark Goldfeder of the American Center for Law and Justice, a pro-religious-liberties law firm. 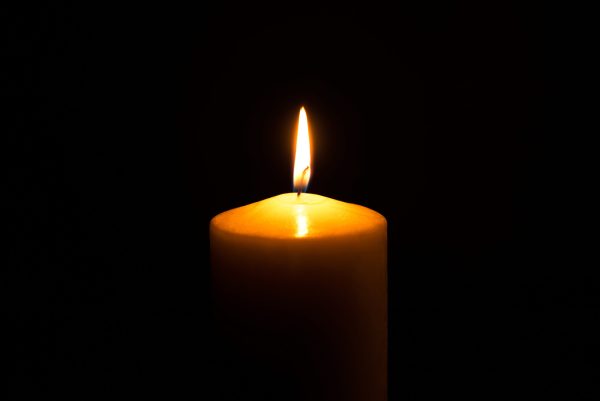 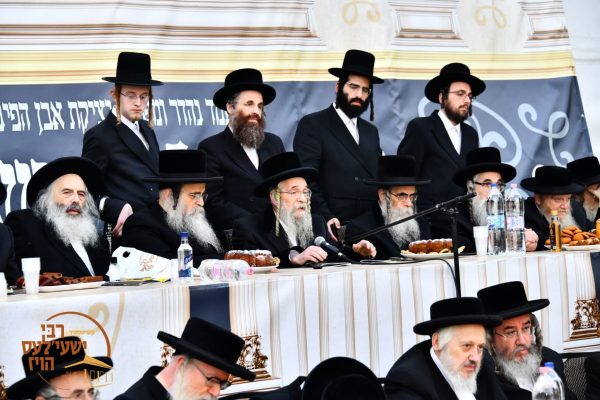 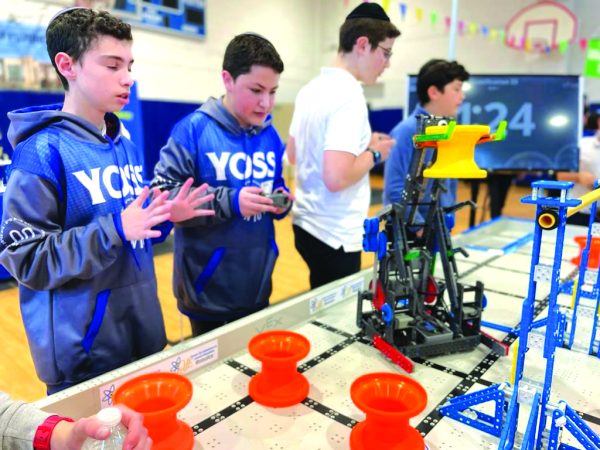