Israel Authorizes Plans for Over 4,000 New Homes in Yehudah and Shomron

The Defense Ministry body that authorizes construction in Yehudah and Shomron approved plans on Thursday for 4,427 new homes, ignoring a U.S. request that it refrain from such activity.

In addition to approving thousands of new homes, the plans retroactively legalized the Mitzpeh Dani and Oz V’gaon outposts. The former is a wildcat neighborhood of the Ma’aleh Michmash community, while the latter is a nature reserve and education center that was built following the murder of Israeli teens Gil-ad Shaer, Eyal Yifrach and Naftali Fraenkel, Hy”d, in 2014.

Two industrial zones in Ariel and Emmanuel were also pushed forward by the council, with plans deposited for the former and approved for the latter.

The approvals come roughly a month before Joe Biden is expected to make his first visit to Israel as U.S. president. His administration urged Israel against moving forward with the authorizations and issued a statement condemning it last week.

“The Biden administration has been clear on this from the outset. We strongly oppose the expansion of settlements which exacerbates tensions and undermines trust between the parties,” said State Department deputy spokeswoman Jalina Porter during a phone briefing with reporters. “Israel’s program of expanding settlements deeply damages the prospects for a two-state solution.”

According to a Channel 12 report last weekend, Israeli officials told the U.S. that approving the new settlement homes was crucial to keeping the current government coalition alive.

Over the past several years, Israel has approved new batches of communities in Yehudah and Shomron on a quarterly basis, though gaps between meetings of the Higher Planning Subcommittee have sometimes extended longer during sensitive diplomatic periods. The committee operates under the Defense Ministry’s Civil Administration, which administers construction in areas under full Israeli civilian control.

According to the report, the initial plan was for a total of 5,800 homes, which was reduced to 4,000 following discussions with American officials. 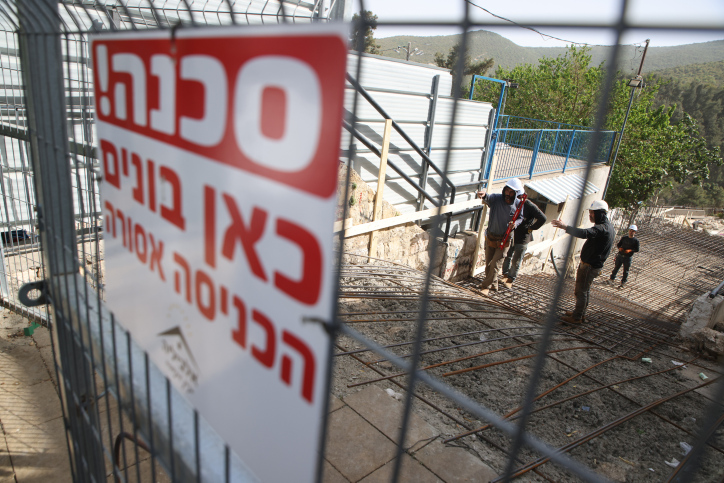 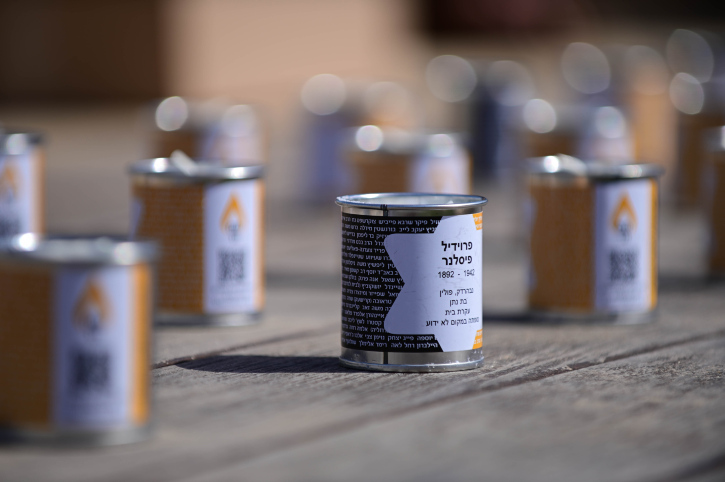