Prime Minister Naftali Bennett on Thursday convened a discussion on the establishment of a national guard.

Following are his remarks at the start of the discussion: “I would like to briefly comment on the investigation into the death of the Al Jazeera journalist.

“Unfortunately, the Palestinian Authority is, at this stage, preventing any possibility of a joint investigation or even access to the basic findings that would be necessary in order to reach the truth. From here, I reiterate my expectation for open, transparent and full cooperation regarding the findings. I also expect the Palestinian Authority to take no step that could obstruct the investigation or taint the investigative process that would render us unable to investigate the truth.

“In any case, our actions against Palestinian terrorism will continue. I remind everyone that we are in the midst of a wave of terrorism that has claimed 19 Israeli lives. The terrorists who set out intent on killing civilians did not carry out investigations; they had the premeditated intent to kill Israelis. We must cut off this wave; therefore, all security forces of the State of Israel – the IDF, Shin Bet, Israel Police and Border Police – are presently continuing round-the-clock operations to cut off this wave.

“Today we are taking another significant step. The Public Security Minister, the Israel Police Inspector General, the Border Police Commander and the Interior Minister, all of us together, are today taking a significant step toward establishing the National Civil Guard; perhaps it can be called ‘the Israeli Guard’. The goal, as the Public Security Minister has said several times, ‘This government needs to be a Public Security Government’ – is restoring security. This will be expressed in the budget; one of the main budgetary goals is restoring security to Israeli streets.

“Therefore, today we are cooperating in taking a significant step toward establishing ‘the Israeli Guard’ that will provide security for Israeli streets in both routine and – Heaven forbid – emergencies, as one of the lessons of Operation Guardians of the Walls.’ From here, I would like to again thank Public Security Minister Omer Barlev, Interior Minister Ayelet Shaked, Police Inspector General Yaakov Shabtai, Deputy Minister Yoav Segalovitz, the Border Police Commander and all the partners here for this significant action, which will assist in restoring security to the streets of Israel.” 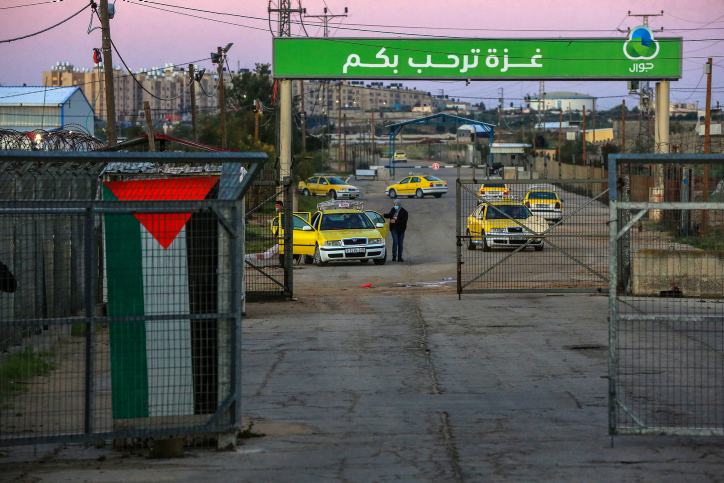 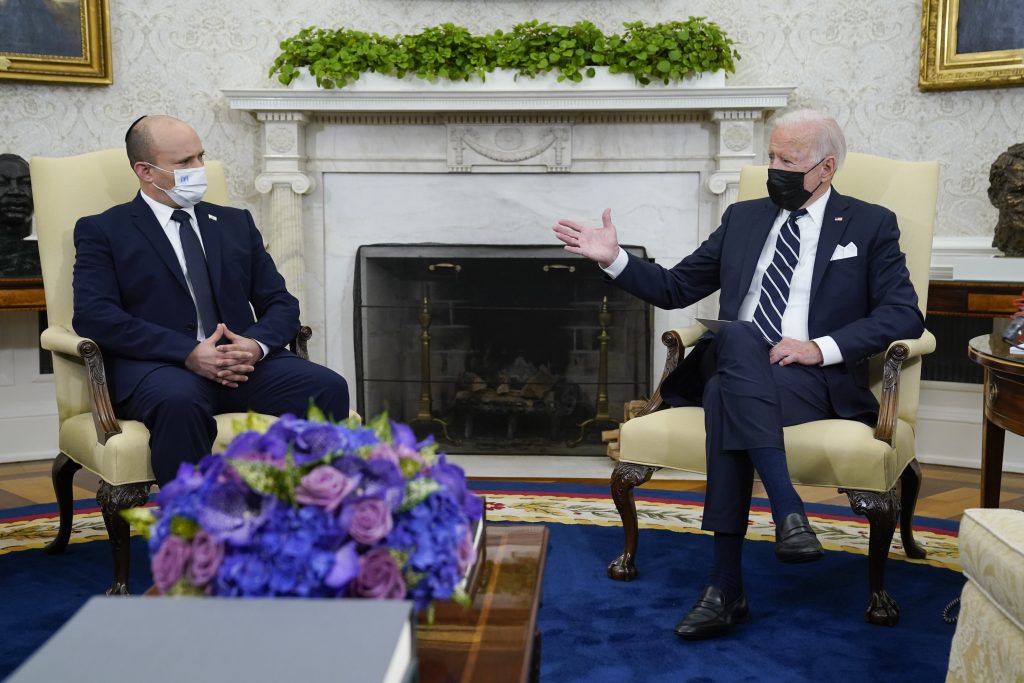 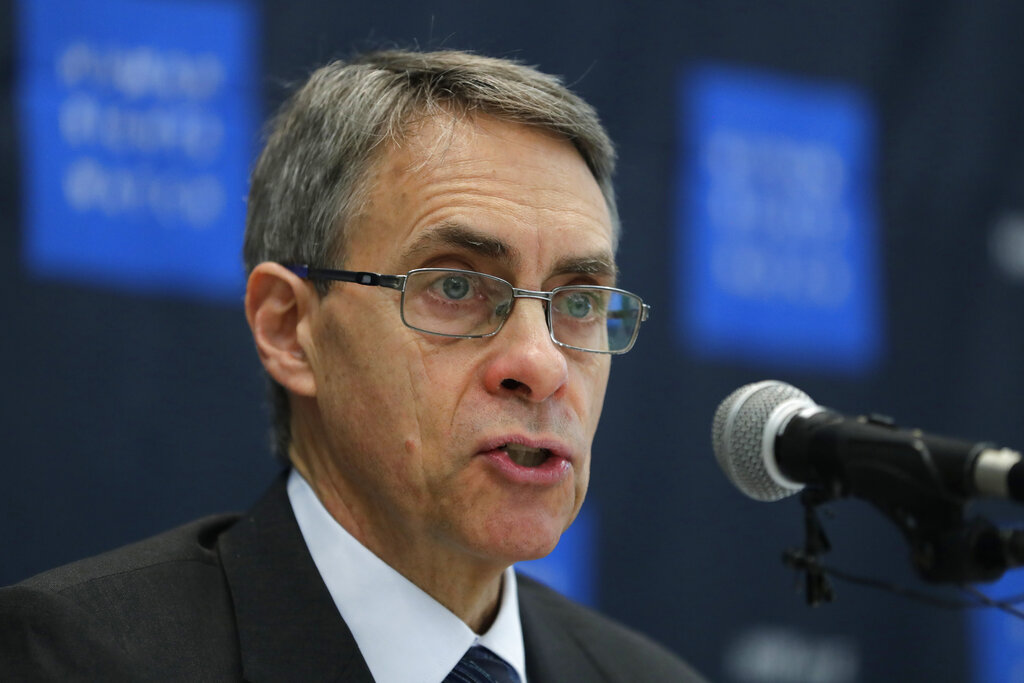