YERUSHALAYIM – A new study from Tel Aviv University found that women aged 55 and over who snore are at increased risk for sleep apnea, a potentially fatal condition.

The researchers warn that, in most cases, because the phenomenon occurs during sleep, women who suffer from sleep-disordered breathing are unaware that they are suffering from the problem and that they are at increased risk for sleep apnea.

In the study, which included hundreds of women, the researchers examined two groups of Israeli women: aged 20 – 40, and a second group aged 55 and over. They found that about 15% of the older women are at significant risk for sleep apnea, compared to only about 3.5% of the younger group.

They also discovered that 11% of the women who snore (one in 10 women) are at increased risk for sleep apnea, compared with only 1% among the women who do not snore.

Sleep breathing disorders range across a broad spectrum – from mild snoring to the most severe and dangerous disorder – sleep apnea, which causes a decrease in blood oxygen concentration and can be life-threatening.

In addition, if the phenomenon is not diagnosed and treated in time, it can contribute to the development of a variety of systemic diseases, such as hypertension, cardiovascular disease and stroke.

According to TAU’s Prof. Ilana Eli, the difficulty in diagnosing it is mainly due to the lack of awareness and under-reporting: women suffering from the problem are unaware of it because it occurs during sleep. They are likely to report fatigue, headaches, or sleep problems like insomnia to their doctors, and it is important that the attending physician makes the connection, asks the right questions and even seeks further diagnosis in case of suspected sleep apnea.

In the study, the participants filled out questionnaires, which included such questions as: How do you feel when you get up in the morning: Fatigue, headache, tension/stiffness in the muscles of the face, neck and jaw? Do you grind your teeth at night? Do you wake up during the night? Do you feel tired or drowsy during the day?

And the big question, which many women are ashamed of answering: Do you snore? The data were weighted with physical indicators – BMI and neck circumference, which is known to thicken in old age, as well as demographic data – work, number of children, marital status, etc. The findings make it possible to define three categories of risk for sleep apnea: women who are at high, medium and low risk.

In view of their findings, the researchers call upon doctors, and especially those who focus on the orofacial area – dentists: “Take note of symptoms that may indicate a risk of sleep apnea. Ask your older patients the relevant questions that no one is asking, such as: Do you snore? Do you suffer from headaches/neck pain when you wake up? And the other questions in the TAU questionnaire. 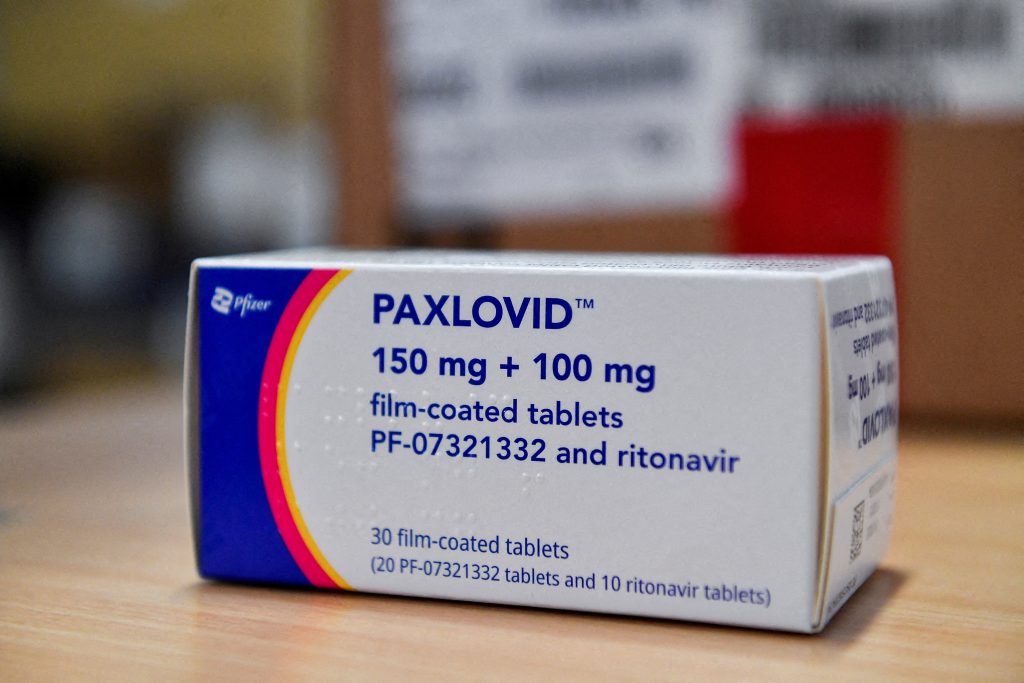 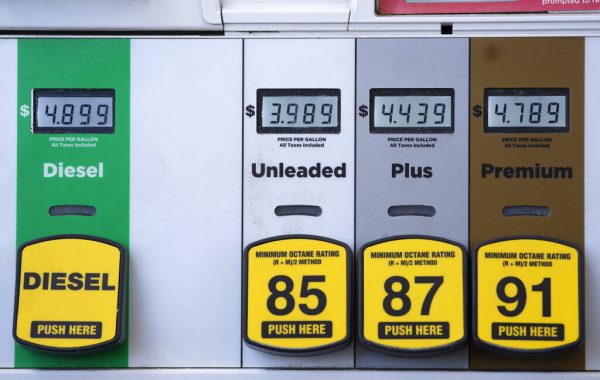