YERUSHALAYIM – A Palestinian shouting “Allahu akbar” who lunged at police officers near one of the entrances to Har Habayis in Yerushalayim’s Old City, was shot and wounded, police said.

B’chasdei shamayim, no injuries to the officers were reported.

Police did not say if the suspect was armed.

Police have closed off the area. The assailant was identified as a Palestinian in his 20s from Yehuda and Shomron. He was given medical treatment at the scene by police and Hatzalah medics, and then taken to hospital in serious condition. 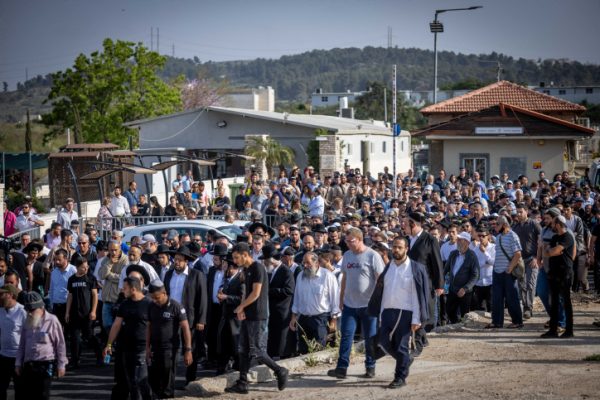 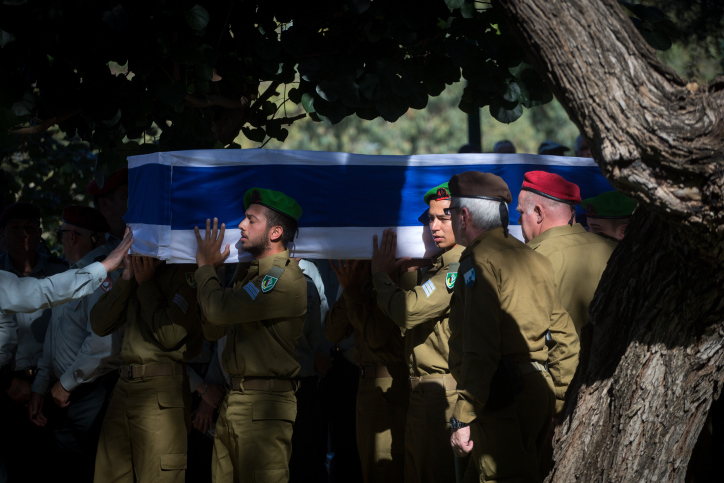