On Tuesday, May 10, New York State Senate unanimously passed legislation (S3683-D) requiring New York City Family Court to remain open until midnight at least one day a week. The bill was sponsored in the NYS Senate by New York State Senator Simcha Felder (D-Brooklyn), with a corresponding bill (A0739) sponsored in the NYS Assembly by Assemblyman Daniel Rosenthal. Establishing a nighttime Family Court program has been a priority for Senator Felder and is seen as a major step in helping address Family Court’s history of dysfunction and delays. .

“I am pleased to see this important legislation pass in the State Senate and I thank my colleagues for their support,” said Senator Felder. “For years, Family Court has been mired in a bureaucratic mess that prolongs a frightening and traumatic process for our city’s most vulnerable children and families. Offering Family Court night hours will finally help ease the significant burden they carry.”

Family Court specializes in handling cases involving children and families, such as child custody, juvenile delinquency, domestic violence, child abuse and neglect. Sadly, despite handling some of the most vulnerable people who enter the justice system, Family Courts remain overburdened and under-resourced. While many courts in New York City remain open through the evenings, with some open until 1:00 a.m., Family Courts regularly close at 5:00 p.m., adding an excessive challenge for working people, under-resourced families, and women and children at-risk.

“It doesn’t make any sense that while other courts are open until 1:00 a.m., children and families in desperate need aren’t shown the same concern in Family Court. The stakes could not be higher for parents and children appearing in Family Court and this important initiative would finally help address a great disparity for the many hundreds of thousands of New Yorkers who pass through its doors every year,” concluded Senator Felder. 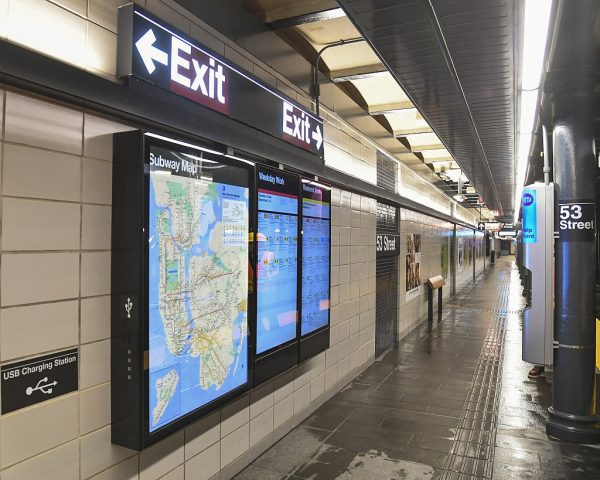