NEW YORK — New York City officials are calling on the federal government to revoke the federal firearms license of Polymer80, a Nevada weapons company responsible for a large number of “ghost guns” — firearms manufactured at home from various components, which are untraceable and have been able to skirt federal gun regulations.

“We must get ghost guns out of our communities, and those that manufacture them must be shut down,” said Mayor Eric Adams, at a press conference with police officials Wednesday at One Police Plaza. “Polymer80’s entire business operation presents a clear and present danger to public safety through New York and the entire country — not only selling guns, but also marketing an entire lifestyle brand that celebrates violence and lawlessness. As mayor of the largest city in America, a former police officer, and co-chair of Mayors Against Illegal Guns, I have a message for Polymer80: We will not surrender our city to a violent few. No one is above the law. And the law is coming for you.”

The city says it has seized 197 ghost guns this year through May 9, which is 56% of the number seized in all of 2021, and that roughly 90 percent of ghost guns seized include Polymer80 parts.

“It’s weapons technology that has gotten ahead of our ability to regulate,” said NYPD Commissioner Keechant Sewell. “And it’s time now that we caught up.”

Last month, President Joe Biden announced the finalization of a new ghost guns rule, which confirms that gun-building kits and their core components are subject to the same firearms regulations as fully functional firearms — including the requirements of serialization and background checks when sold by a federal firearms licensee.

In a letter Wednesday to the federal  Bureau of Alcohol, Tobacco, Firearms, and Explosives, Adams and officials from Everytown for Gun Safety requested that the ATF revoke Polymer80’s license. Sewell also met with ATF officials Wednesday in New York.

Polymer80 did not immediately respond to Hamodia’s request for comment. 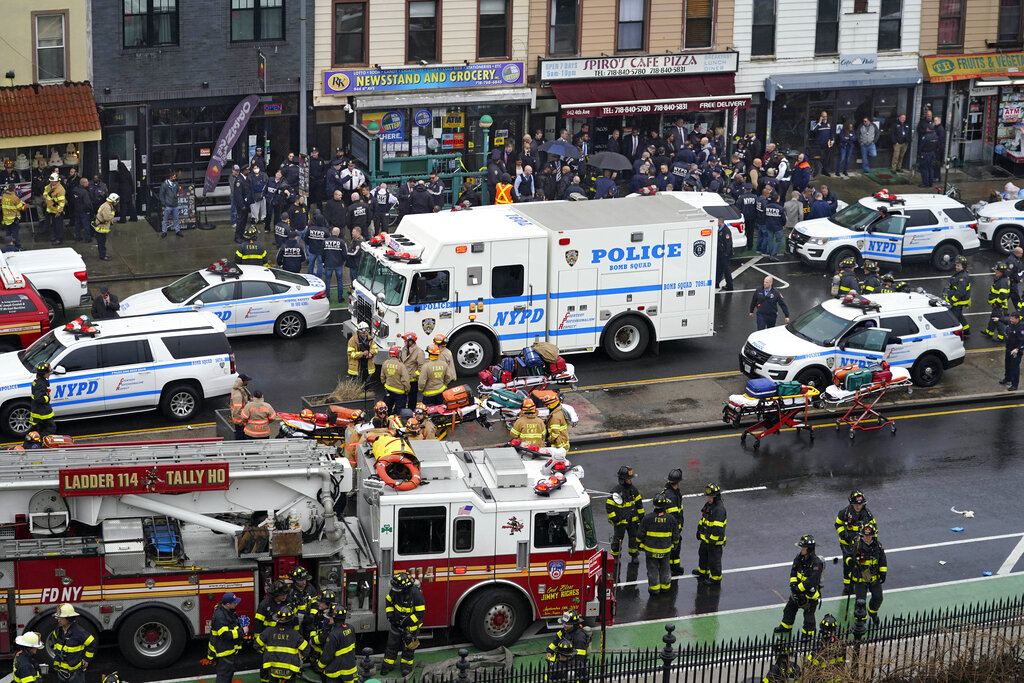 Trial to Start For Driver Who Ran Down Times Square Tourists

Trial to Start For Driver Who Ran Down Times Square Tourists