ALBANY, N.Y. (AP) — A New York judge refused Wednesday to throw out new political maps setting the boundaries of state Assembly districts, saying even though they were drafted improperly, opponents had waited too long to join the lawsuit challenging them in court.

If upheld, the decision by Judge Patrick McAllister, would give Democrats a minor victory in the battle over redistricting in New York. Previous court rulings struck down the party’s favored new maps for state Senate and U.S. House districts as unconstitutional.

In his ruling, McAllister said the maps of state Assembly districts were also “unconstitutional in the manner in which they were enacted” by the state Legislature.

But the judge said it would cause “total confusion” to allow the people challenging the Assembly maps, Democratic activist Gary Greenberg and conservative political commentator Gavin Wax, to join an ongoing lawsuit over the Senate and congressional maps.

McAllister said Greenberg and Wax knew about the lawsuit when it was filed in February: “Yet they chose to do nothing at that time.”

The judge said the pair could still file a separate lawsuit challenging the Assembly maps. But he said letting them raise their argument in the ongoing lawsuit would likely mean New York wouldn’t have all of its maps ready in time for a primary this year.

New York’s highest court, the Court of Appeals, ruled last month that the Democrat-controlled Legislature had failed to follow an anti-gerrymandering constitutional process approved by voters in 2014 when it drew new political districts for the 2022 elections.

But the Court of Appeals didn’t order the drawing of new Assembly maps because a group of GOP voters who sued over the redistricting process didn’t specifically challenge them in their lawsuit. They only went after the maps for U.S. House and state Senate seats.

A redistricting expert, hired by McAllister, is now working to redraw the congressional and Senate districts under court supervision.

New York plans to hold Assembly and gubernatorial primaries on June 28. State Senate and Congressional primaries were delayed to Aug. 23 to allow time for the mapmaking process.

Amazon Union Could Face a Tough Road Ahead After Victory 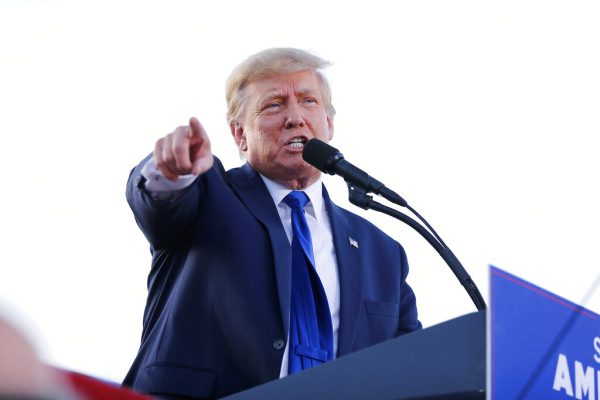 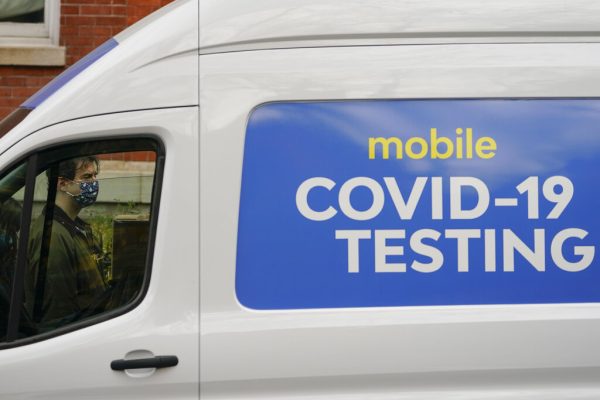 Amazon Union Could Face a Tough Road Ahead After Victory