The announcement by the ministry, during the visit of EU envoy Enrique Mora, comes as Tehran already is threatening to execute an Iranian-Swedish researcher imprisoned since 2016, and as another Iranian national faces a life sentence in Sweden.

Iran has long faced allegations it uses its arrests as a bargaining chip with the West. Tehran denies that, though negotiations around its landmark 2015 nuclear deal saw Americans freed in a swap.

The ministry said in a statement that the two Europeans planned to turn routine demands by various social and professional groups into “chaos, social disorder and instability.”

It did not identify the nationality of those held. Sweden said Friday that one of its citizens traveling as a tourist had been detained in Iran, but it wasn’t clear if his case was connected to the Intelligence Ministry’s announcement.

The statement said the two are “professional expert” agents that were hired by a European country’s intelligence apparatus. It said the ministry was pursuing them from “the moment of arrival” and that all their relations with the “illegal Council of Teachers League” were documented.

Iran has been facing regular protests by teachers over salary disputes.

Mora’s visit comes as the nuclear deal talks in Vienna have stalled. The deal, which saw Tehran limit its enrichment for the lifting of economic sanctions, appear deadlocked over an Iranian demand for America to delist the Revolutionary Guard as a terrorist organization.

Despite repeated Iranian claims that a separate deal would see billions of dollars in assets unfrozen and prisoners exchanged with America, the State Department has repeatedly said that no deal is imminent on either a prisoner swap or the nuclear deal.

The deal collapsed after then-President Donald Trump unilaterally withdrew from the accord in 2018. Iran since has accelerated its enrichment of uranium — including a small amount to 60% purity, a short, technical step from weapons-grade levels.

Separately, the International Atomic Energy Agency, charged with monitoring Iran’s nuclear program, has grown increasingly critical of Iran’s failure to cooperate with the organization and its refusal to explain the traces of radioactive material at several undeclared nuclear sites in the country. Iran has refused to release IAEA surveillance tapes of its nuclear facilities as well, worrying nuclear nonproliferation experts.

The announcement of his imminent execution came after Iran summoned its Swedish envoy over a landmark trial in Sweden of an Iranian national charged over mass executions committed during the final phase of the Iran-Iraq War in the 1980s.

Swedish prosecutors are seeking life imprisonment for Hamid Nouri, who has been held in custody in Sweden since his arrest in Stockholm in November 2019. The Stockholm District Court has said that a verdict in that case was expected July 14. 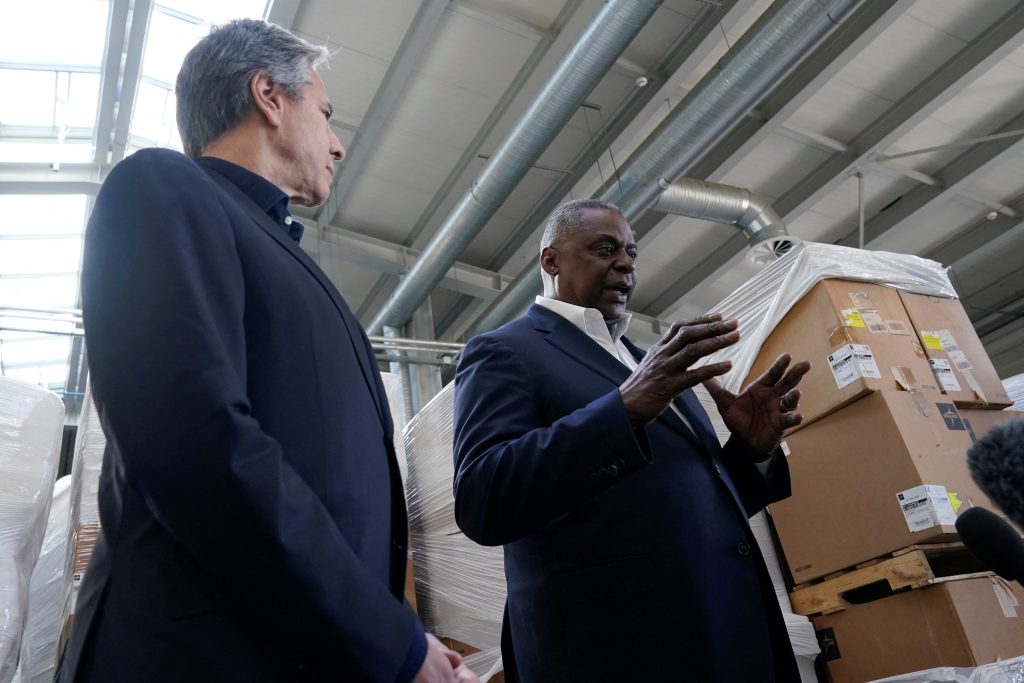 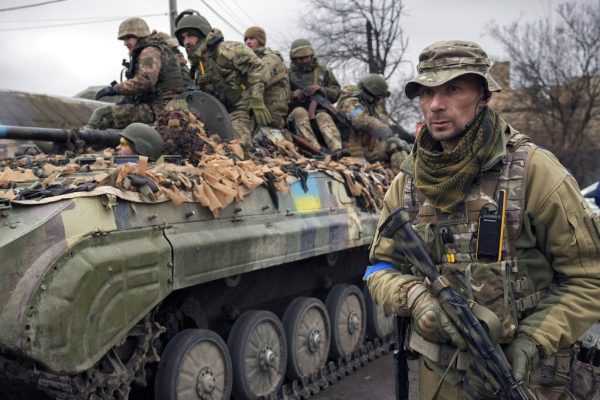 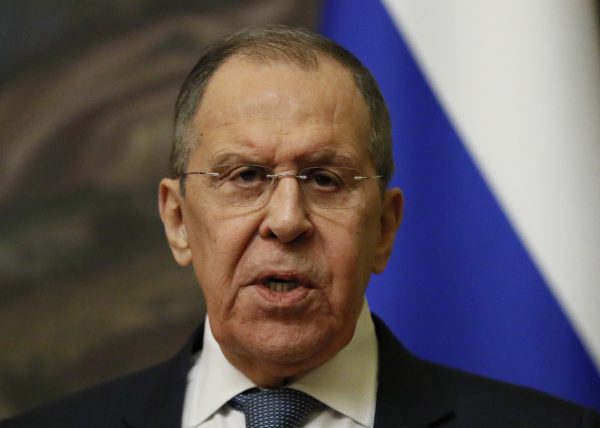 Lavrov Says Sanctions Being Discussed With Ukraine, Kyiv Denies It

Lavrov Says Sanctions Being Discussed With Ukraine, Kyiv Denies It