Syrian state news agency SANA reported early Wednesday that an act of “Israeli aggression” was carried out with missiles over the vicinity of the Quneitra governate’s countryside in southern Syria.

The missile attack resulted in only physical damage and no loss of life, SANA added.

This latest attack comes no more than two weeks after the last attack attributed to Israel in Syria – during which the state news agency reported that air defense systems were activated in the capital of Damascus. The Saudi Arabian Al Hadath news channel reported that the target of the attack was a shipment of weapons for the Iran-backed Hezbollah terror group.

Two weeks earlier, Syrian media reported that Israel had attacked several targets in the Damascus area — an attack which itself came five days after another Israeli strike in Syria — this time in the area of the city of Masyaf, which foreign media stated housed a missile development center.

Israel has been mounting attacks in the country for several years, mainly on what it has described as Iranian-linked targets in Syria, where Tehran-backed forces, including Lebanon’s Hezbollah that broke out in 2011. 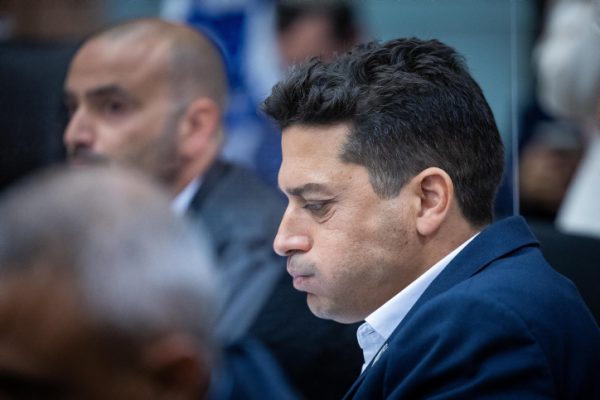 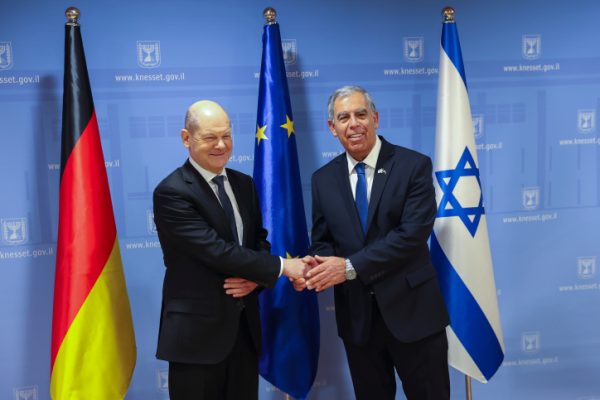 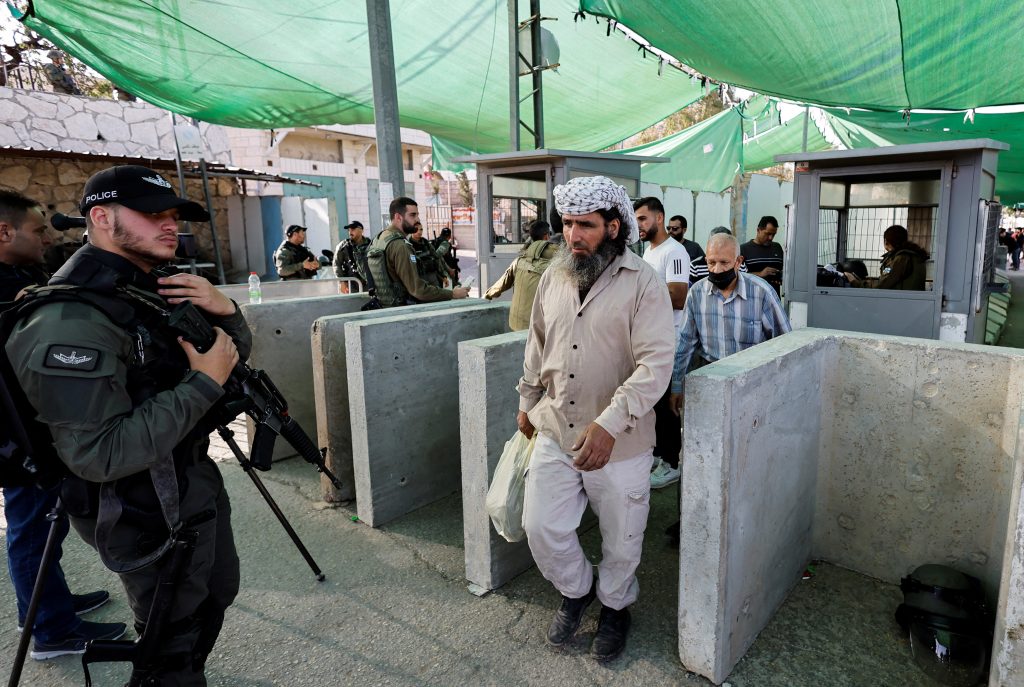